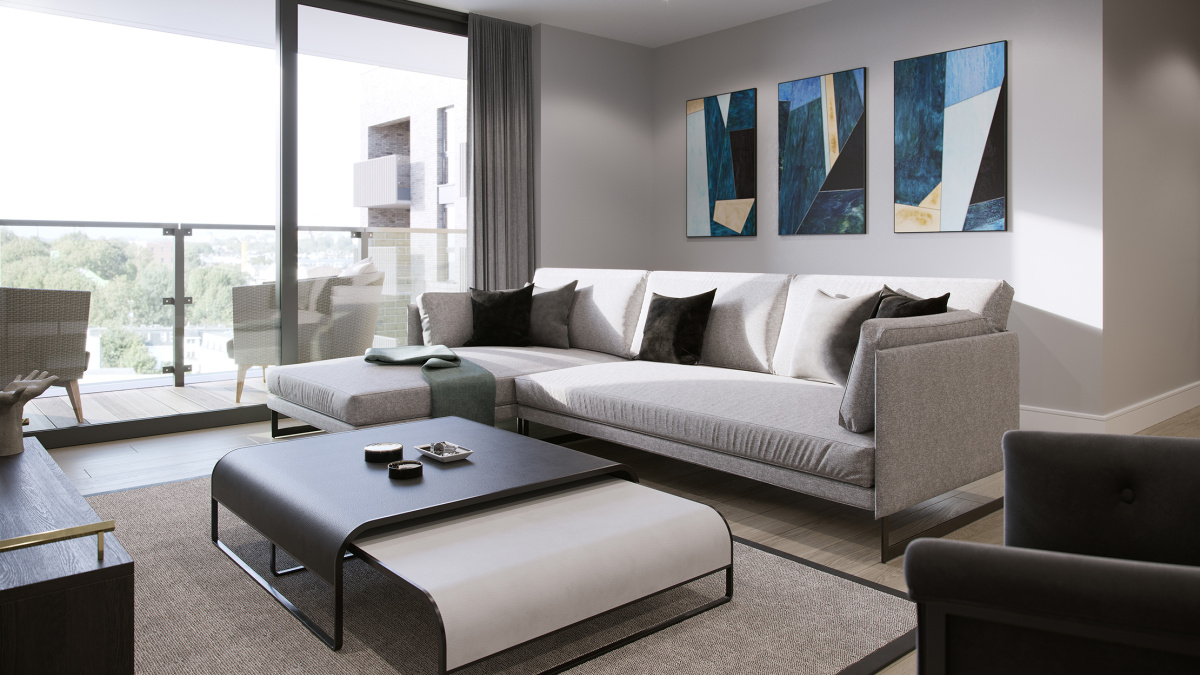 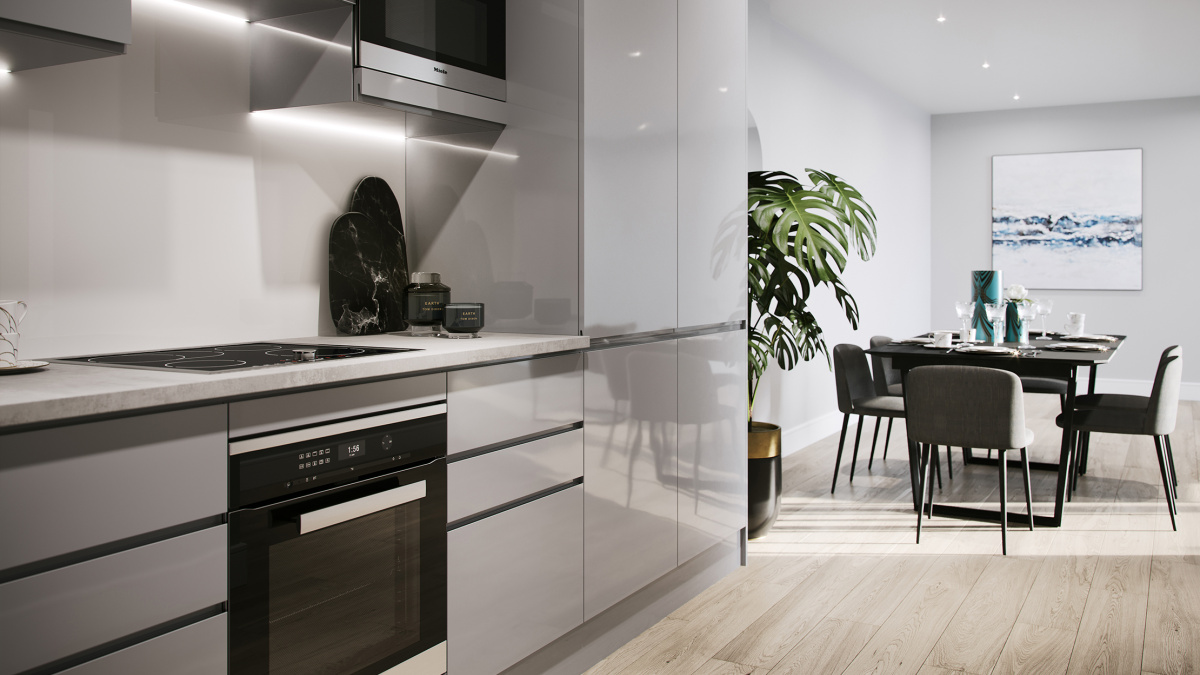 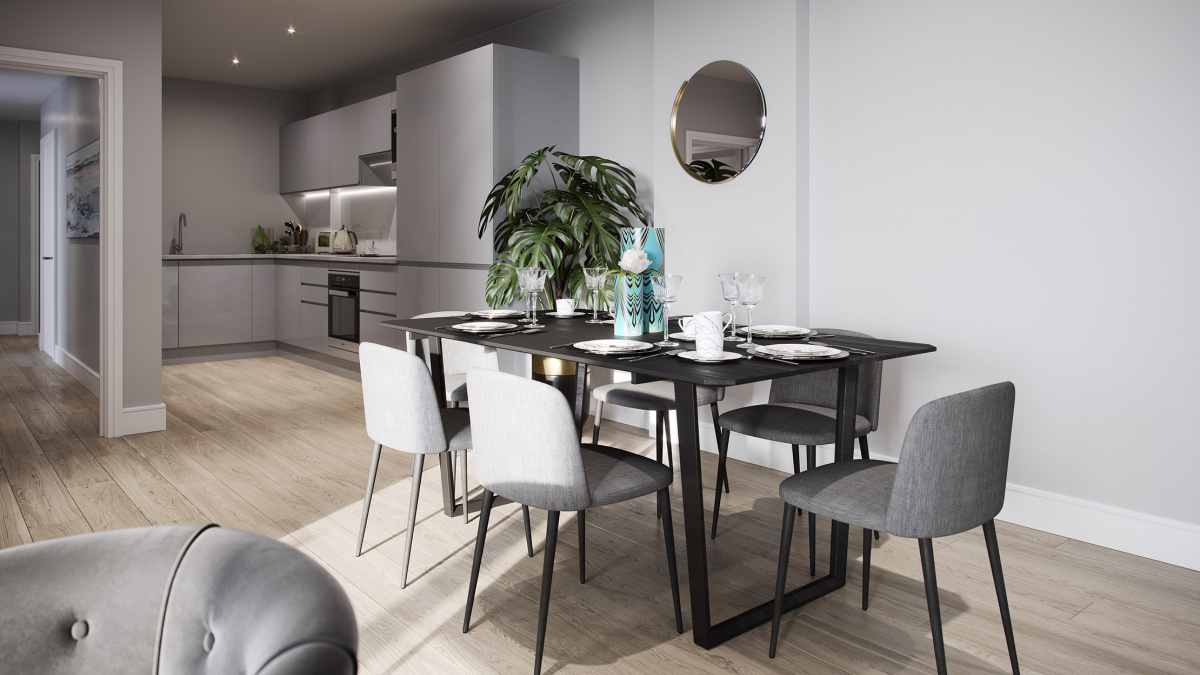 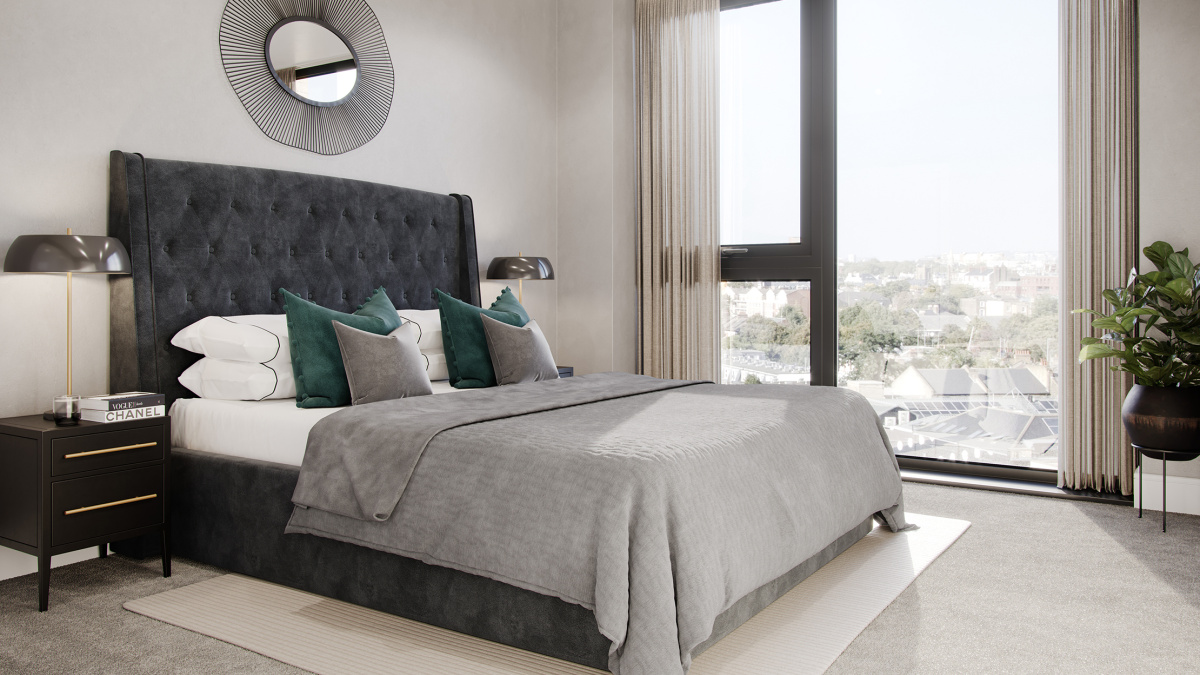 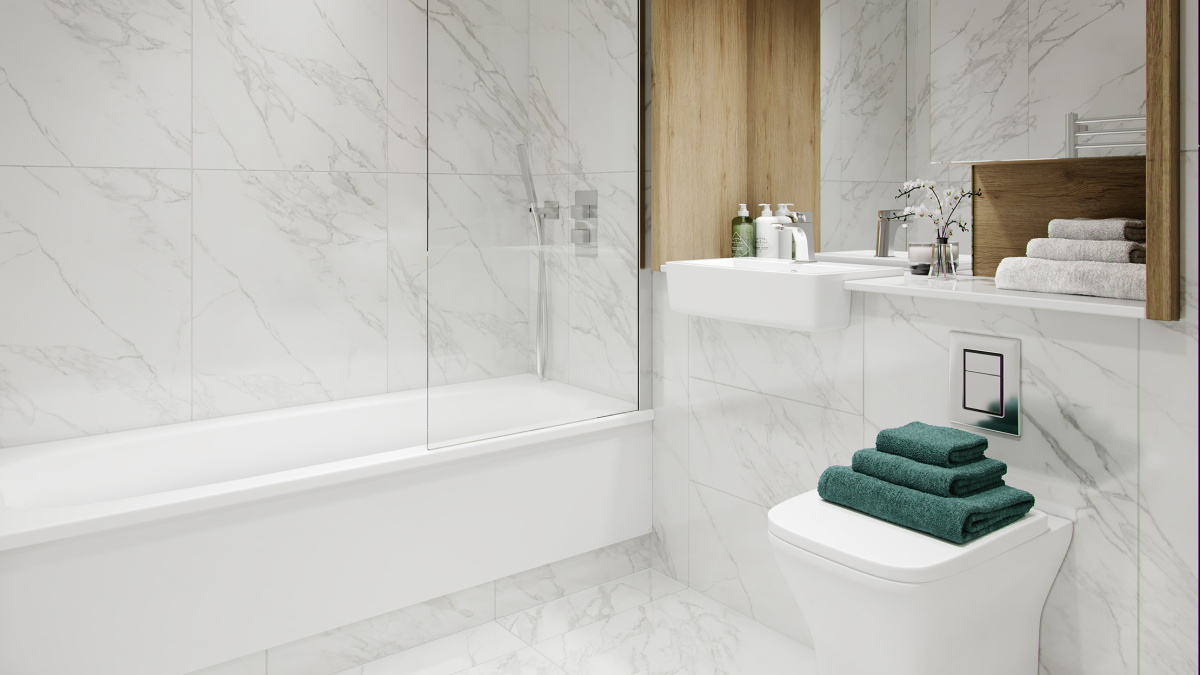 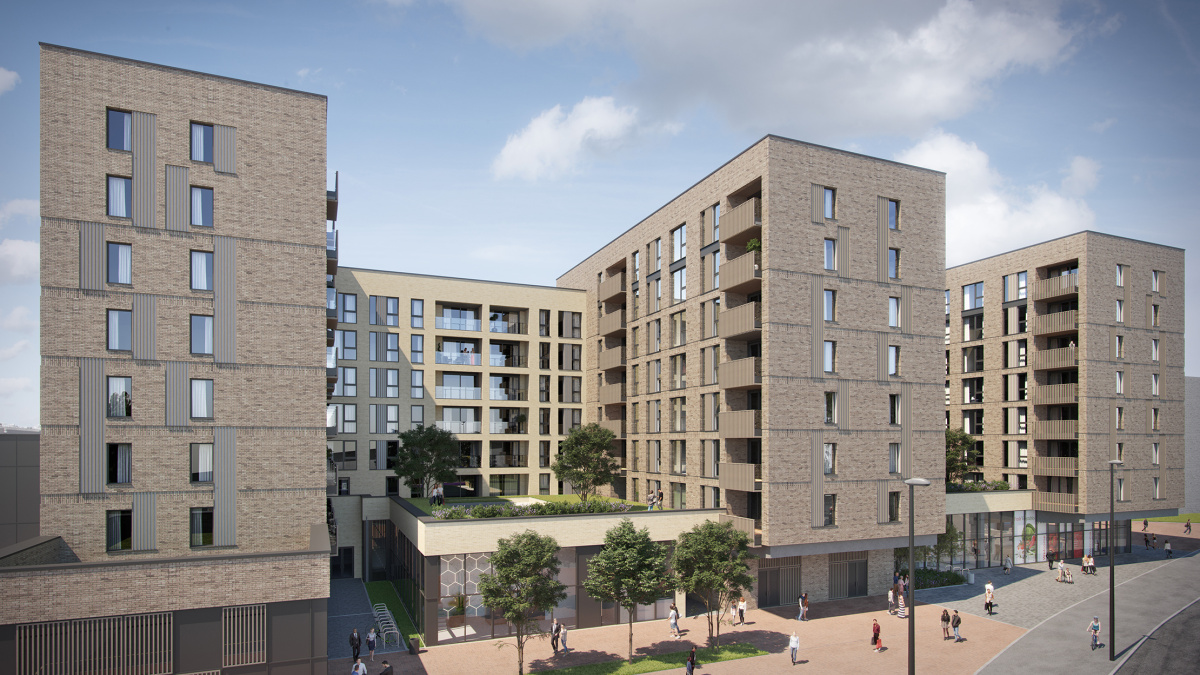 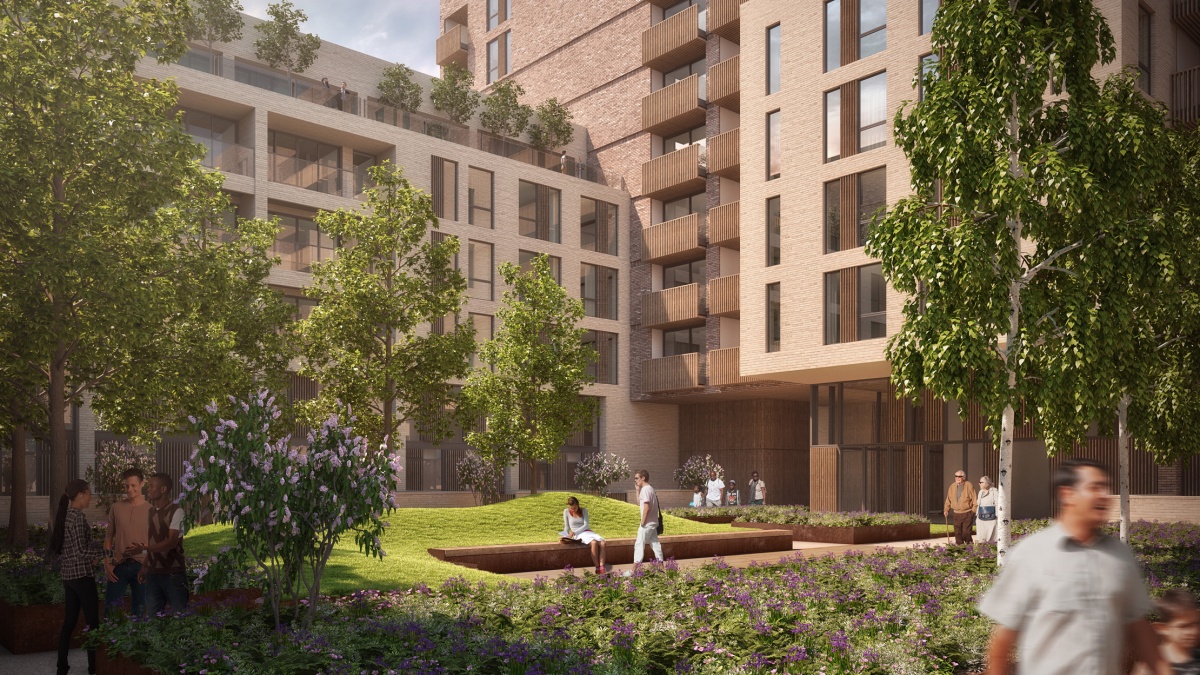 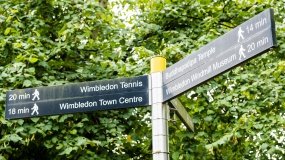 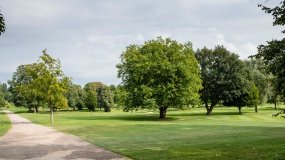 Boasting space and style, this three bedroom apartment will be finished with high specifications for contemporary living. The kitchen will come equipped with designer units finished with concealed handles and soft close doors. For a modern touch, low-energy lighting will feature under the wall units and integrated appliances will come with the kitchen, including a dishwasher. The principal living areas will be complete with oak plank effect flooring, as well as Sky+ connectivity (subject to subscription) which will also be included in the bedrooms. The bathroom and en-suite to the master bedroom will be finished with porcelain tiling as well as LED lighting over the basin. 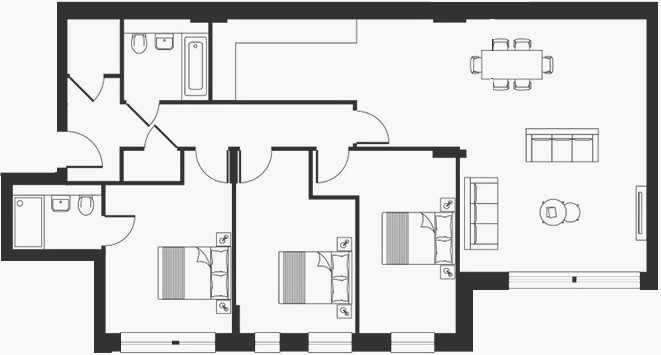