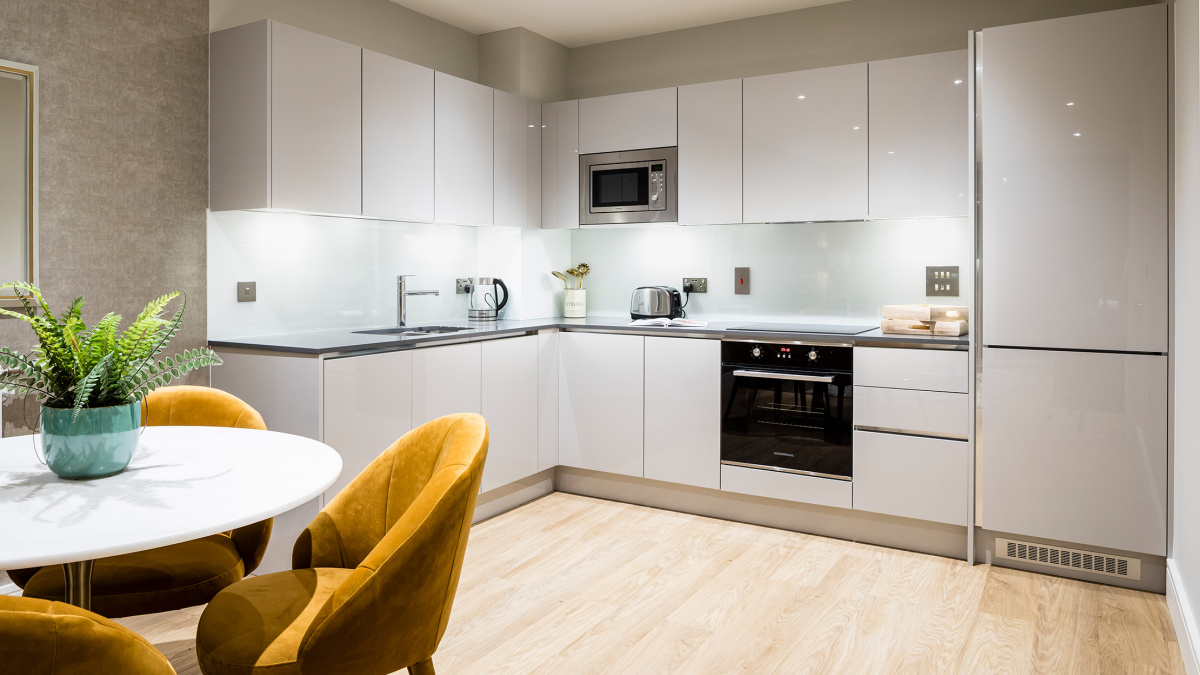 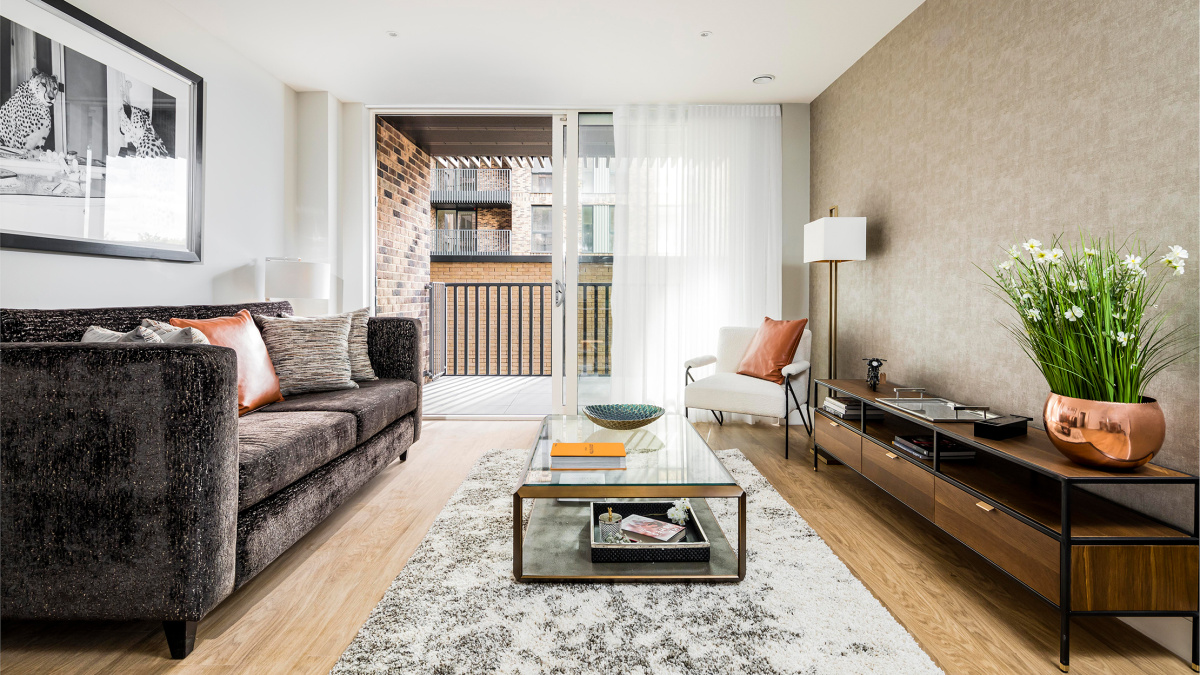 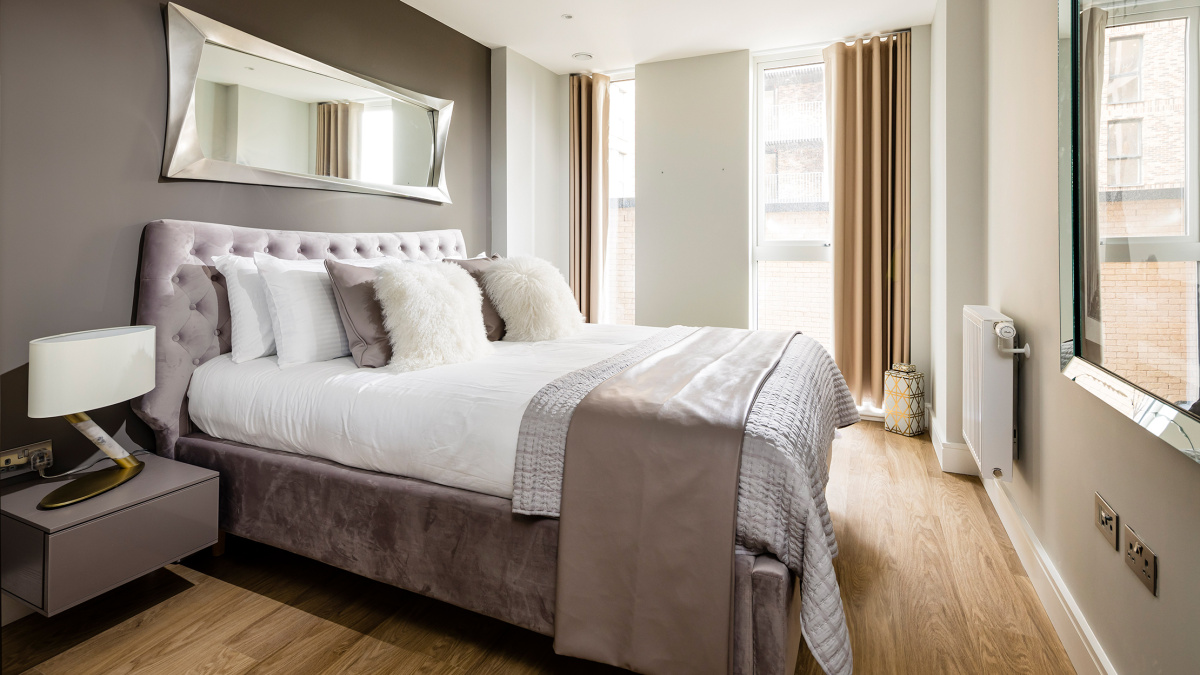 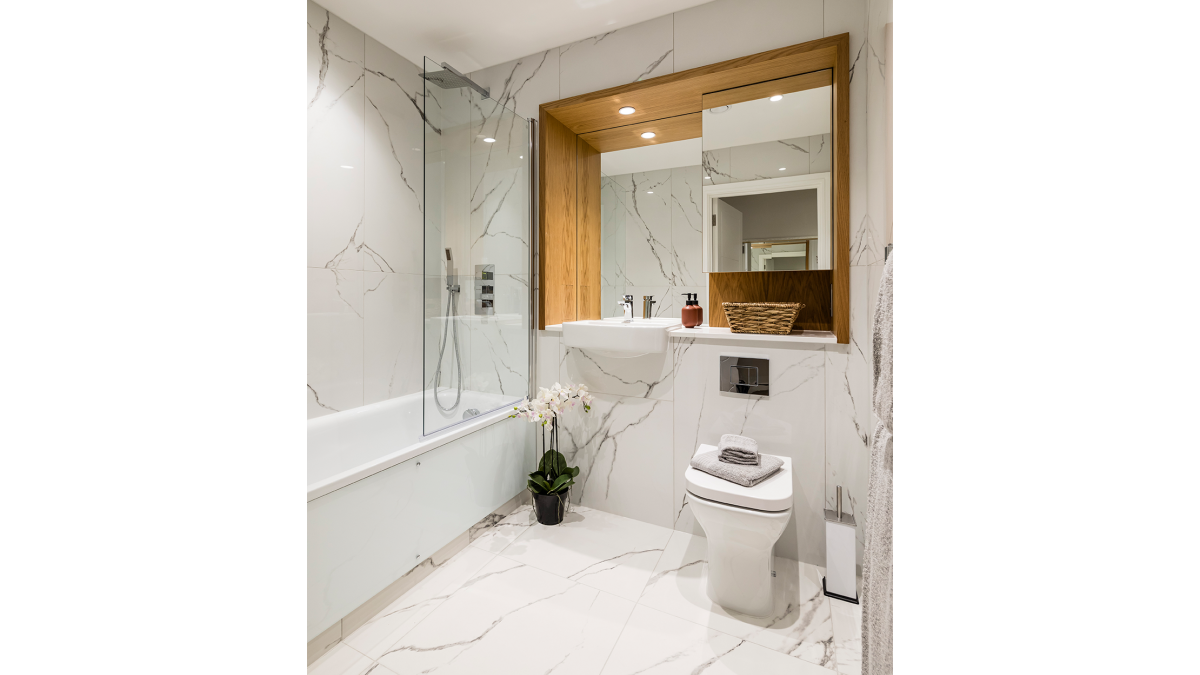 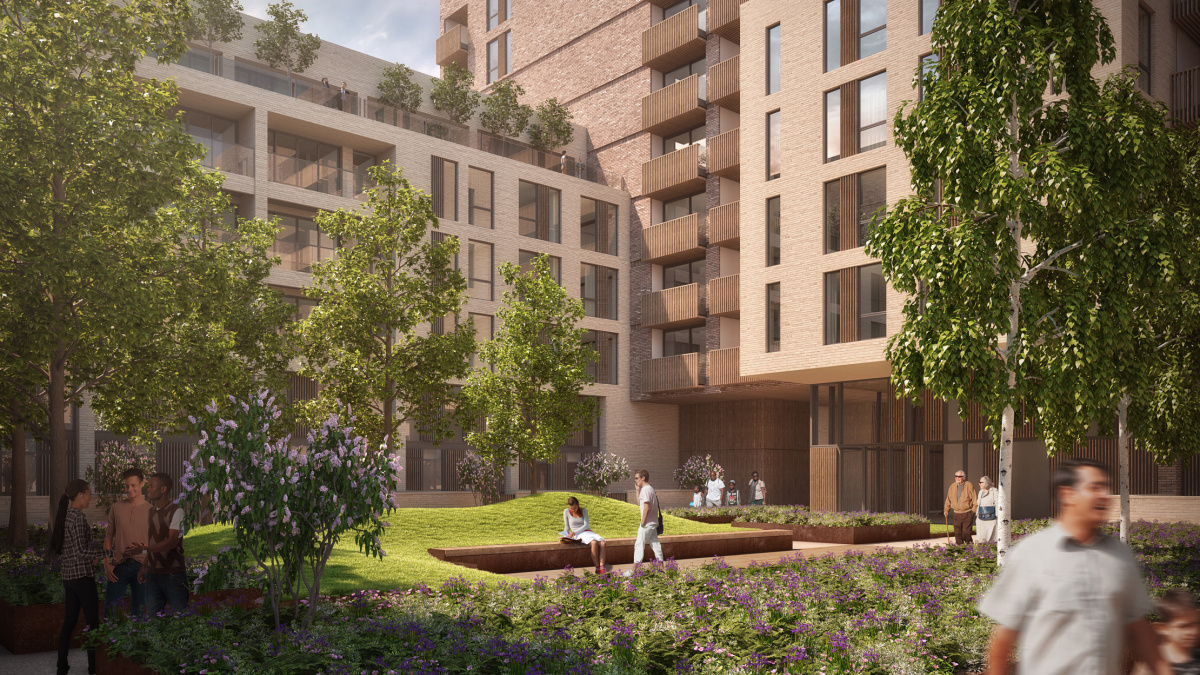 This modern three bedroom apartment will be finished to an impeccable standard. Spacious, light and well-proportioned, oak plank flooring and neutral tones will feature throughout. The open-concept design of the kitchen, dining and living room has been carefully selected to create a space that is ideal for entertaining. When it comes to relaxing, residents will be able to enjoy the morning, afternoon and evening sun on the private balcony thanks to its highly-coveted south-east facing orientation. With two adequately-sized cupboards and a fitted wardrobe in the main bedroom, there will be more than enough space for storage in this charming abode. For security, a colour video entryphone system will be installed in the hallway. 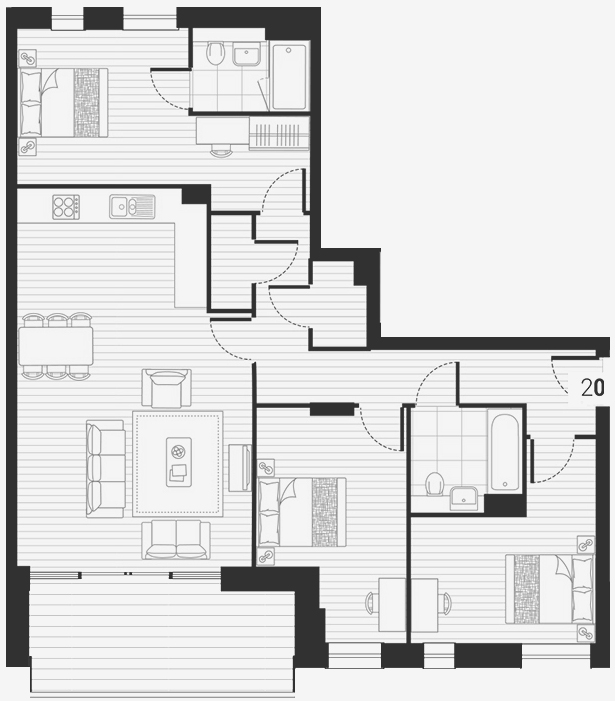 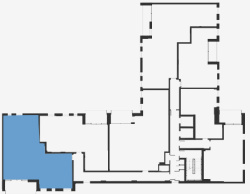