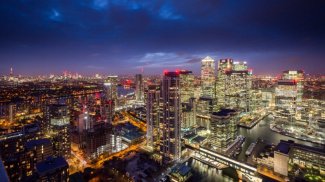 Best known as the headquarters of London's global financial centre, Canary Wharf has become one of the capital’s most popular addresses for residential property investment.

Here we list 10 of the most compelling reasons to invest in Canary Wharf:

1.       Centre of Regeneration: The Transformation From Derelict Dock to Leading Financial District Continues

The site where the Wharf stands was once the busiest shipping port on the globe, dating as far back as 1802. However, the docks began to decline in the 1950s leading to their closure in 1980. This gave way to a huge government backed redevelopment of the whole area which was granted status as an enterprise zone in 1983. Today, skyscrapers such as One Canada Square, which dominate the district, bear no resemblance to the Wharf’s former days as a shipping port.

Since the 1990s, regeneration has continued despite the area’s relative maturity in comparison to other London districts. From infrastructure improvements to business expansions and the opening of new retail complexes such as Crossrail Place, the development and popularity of this locale continues to grow.

For more information on Canary Wharf’s regeneration read our article on the Future Growth of London Docklands.

2.       Advanced Transport: A Transport Infrastructure Which Cannot Be Compared

The DLR is London’s only automated metro system, built to serve the Docklands and its rapidly transforming business district.  The service links the capital’s two financial hubs – the City and Canary Wharf – and will also link to its third, with the emerging status and massive investment being generated across the Royal Docks.

With an average two minute journey time between stations, the Jubilee Line connects to London’s entire transport network while crossing the metropolis in around 20 minutes.  With the imminent introduction of a 24-hour Friday and Saturday service, and already being the third busiest on the Tube network, the Jubilee line is fast becoming the capital’s most important and strategic service.

Not many London locations can boast an international airport practically on their doorstep.

Having received the green light for a £200m expansion, the airport is set to increase the number of arrivals and departures from 70,000 a year to 111,000, almost doubling the number of passengers to six million a year by 2023.  Destinations will also expand as larger aircraft will enable flights to Russia and South Africa.  The expansion further endorses London City Airport as a world class international gateway for business and private travellers alike.

Infrastructure expansions have historically played a key part in property price performance, especially in the London property market.  The extension of London Underground’s Jubilee line in the late 1990s was the largest addition to London’s transport network in more than 25 years and was thought to have generated a land value of about £9bn.

The new Crossrail interchange at Canary Wharf is one of the largest of its passenger hubs.  The £500m complex descends six-storeys providing some £100,000 square feet of retail space alone.  When fully-operational, the line will provide direct connections to Heathrow Airport amongst a host of other east-west destinations.

Canary Wharf is tipped as one of Crossrail’s biggest winners with international property agents JLL predicting a price growth forecast of 44% by 2020.

Read our guide on Investing in Property – Crossrail Hotspots to find out more information on how Crossrail is set to effect property prices.

5.       Business and Finance: The Centre of Global Commerce

With over 97 acres of some of the world’s most highly specified urban architecture and public realms, the number of bankers now employed at Canary Wharf has overtaken that of the City of London, making the district the biggest employer of bankers and executives in Europe.  From global banks to leading law firms and media agencies, Canary Wharf’s tenants include Bank of America, Clifford Chance and Trinity Mirror.

6.       Leisure and Amenities: A Showcase for Opulent Leisure and Sophisticated Cultural Style

Canary Wharf provides the ultimate lifestyle destination for retail excellence, fabulous al fresco cuisine, art, entertainment and an endless array of diverse culture and recreational pursuits.  Its accolades include 845,000 sq. ft. of retail therapy, one of the UK’s most sizable collections of public art and the largest health club in Europe.

The latest retail and dining experience opened in May this year above the Canary Wharf Crossrail station.  Crossrail Place, marketed as ‘a brand new world', offers famous dining at Big Easy, unique cinema screening at Everyman and Psycle gym for fitness fanatics.

7.       Riverside Appeal: The Heart of the Capital is the River Thames

The River Thames is considered by many as Britain’s most valuable development site, attracting over 20m visits a year from walkers, joggers, cyclists, tourists and cruise ship passengers.

Flowing through the capital, the River Thames reaches Canary Wharf as it loops around the Isle of Dogs, creating scenic docks which surround the Wharf and extend to West India Quay.  From dockside bars and eateries to river boat transport and a rich waterside heritage, the River Thames adds culture, charm and convenience to Canary Wharf.

A fantastic infrastructure and convenient location means that Canary Wharf is perfectly placed to experience the very best that the capital has to offer.

Knight Frank’s April 2015 figures from their Spring Residential Report highlights a striking 9.2% house price growth in Canary Wharf over the past 12 months; exceeding the average London figures of 2.8% in Prime Central and 4.5% in Prime outer London.  And figures are set to rocket even further with the arrival of Crossrail bringing an anticipated 44% increase between 2015 and 2020, according to JLL.

10.   Buy-to-Let Potential: Employment has Quadrupled in a Decade

With over 100,000 employees and executives in Canary Wharf, the potential from the corporate rental catchments can’t get any better but it can get bigger!  As commercial expansion continues, most interestingly led by new interest from the tech industry, employment is forecast to double to 200,000 over the next decade. Today the district is the biggest employer of bankers in Europe and London’s highest salary postcode, which averages £100,000.

Invest in Luxury Property within Minutes of Canary Wharf Crossrail

Visit harbourcentral.com to find out more information about this exciting new development.  Alternatively you can call to speak to our knowledgeable Canary Wharf sales advisors on 020 7620 1500. 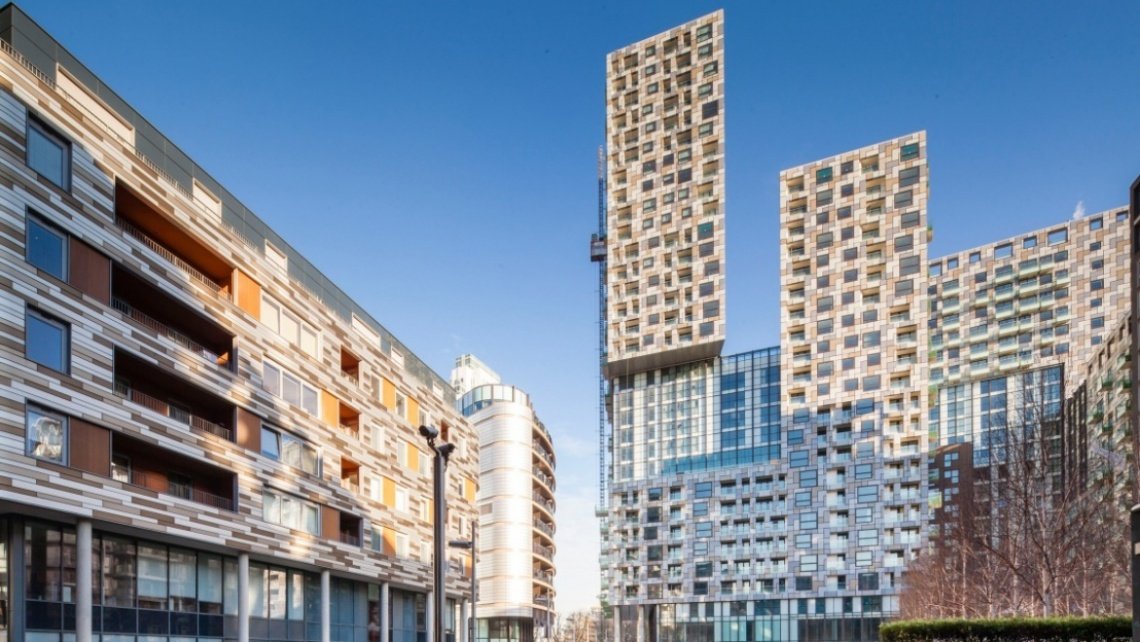 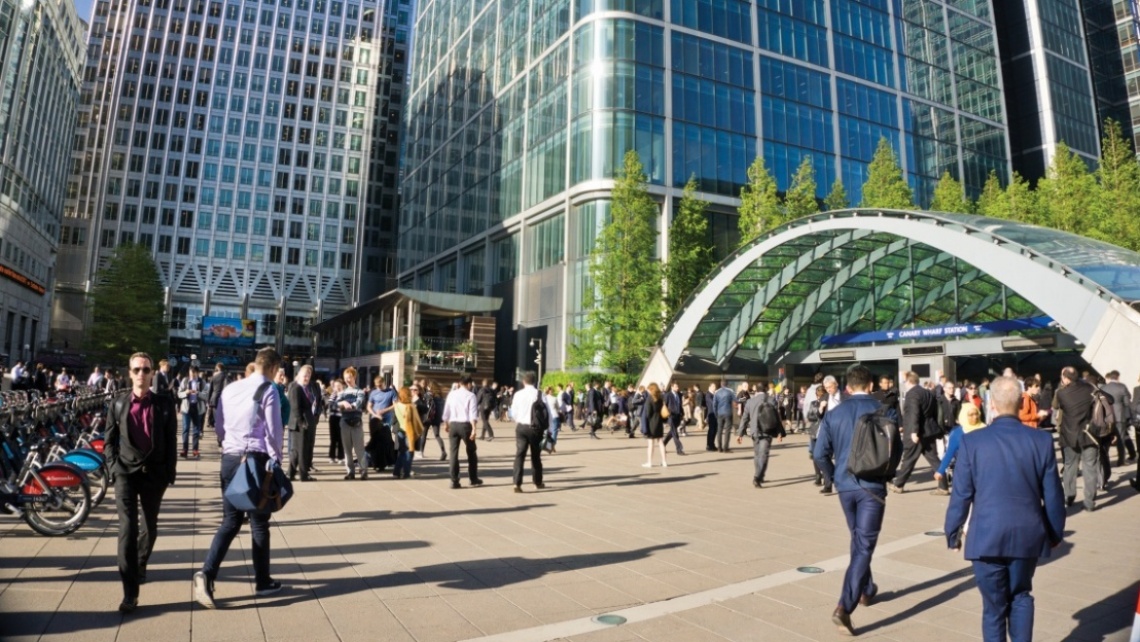 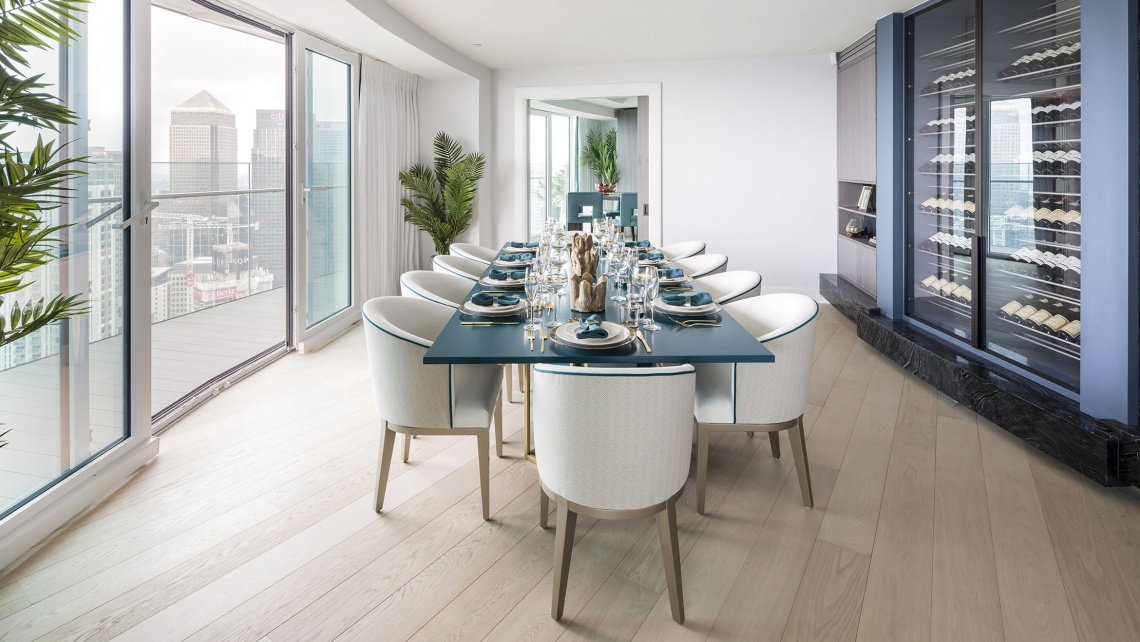 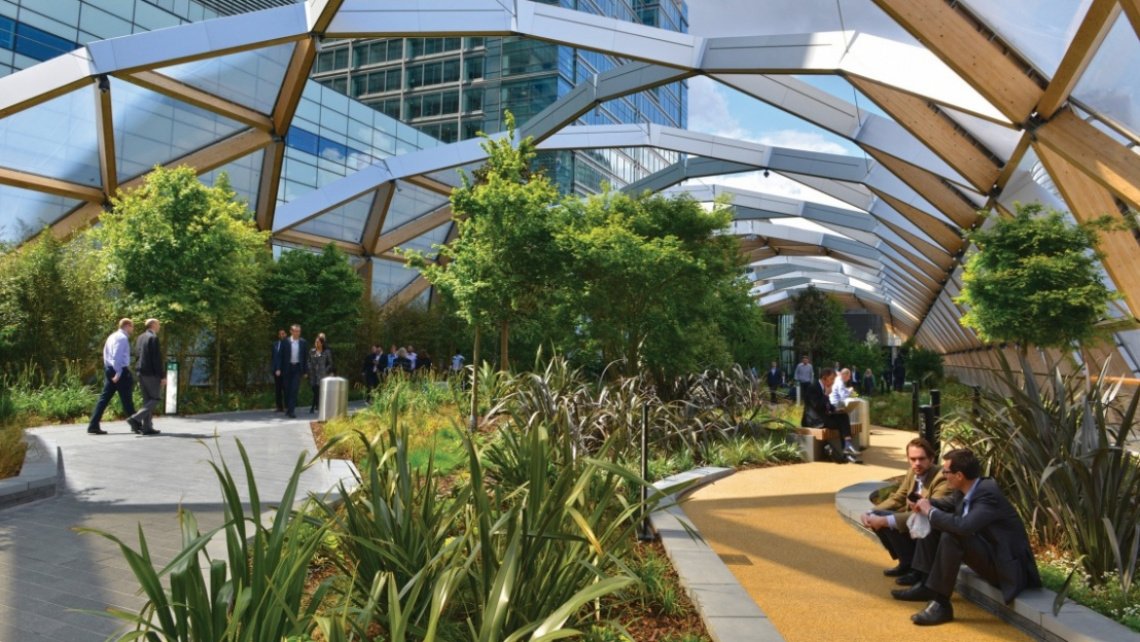