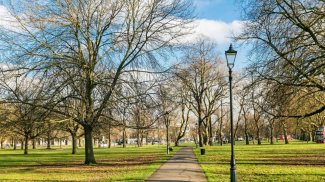 The divide between North London and South London can cause quite the stir in the capital, who knew there could be such a debate over the different sides of the river.

If you are ready for a change and looking to move into the big city, then South London could be the place for you. There are countless reasons why south of the river is so appealing, so we narrowed it down to some of the best ones: 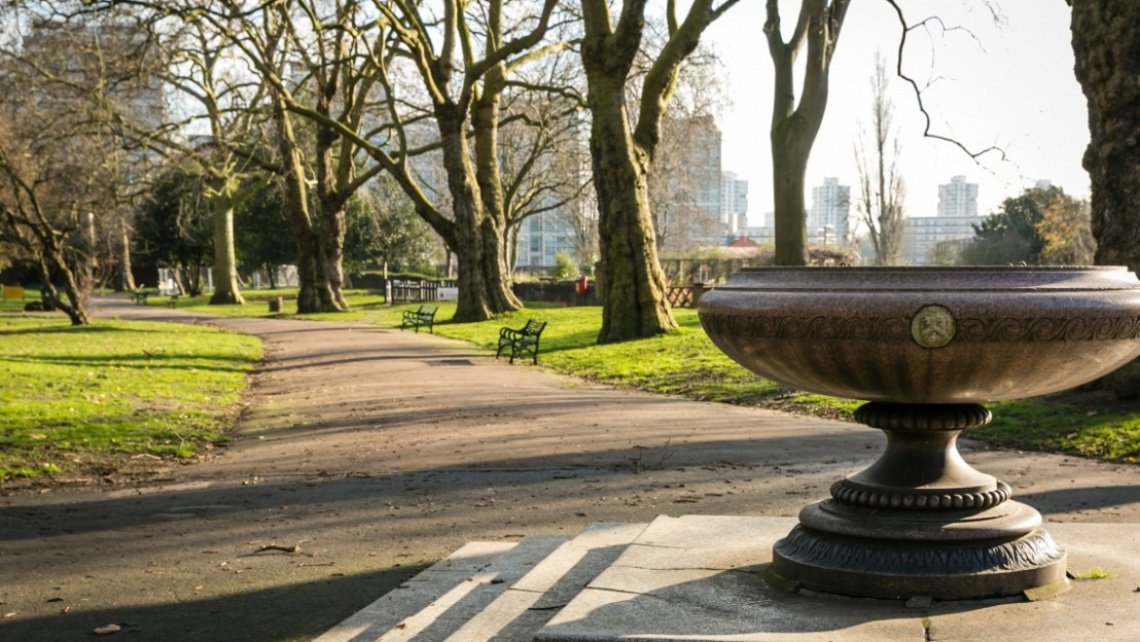 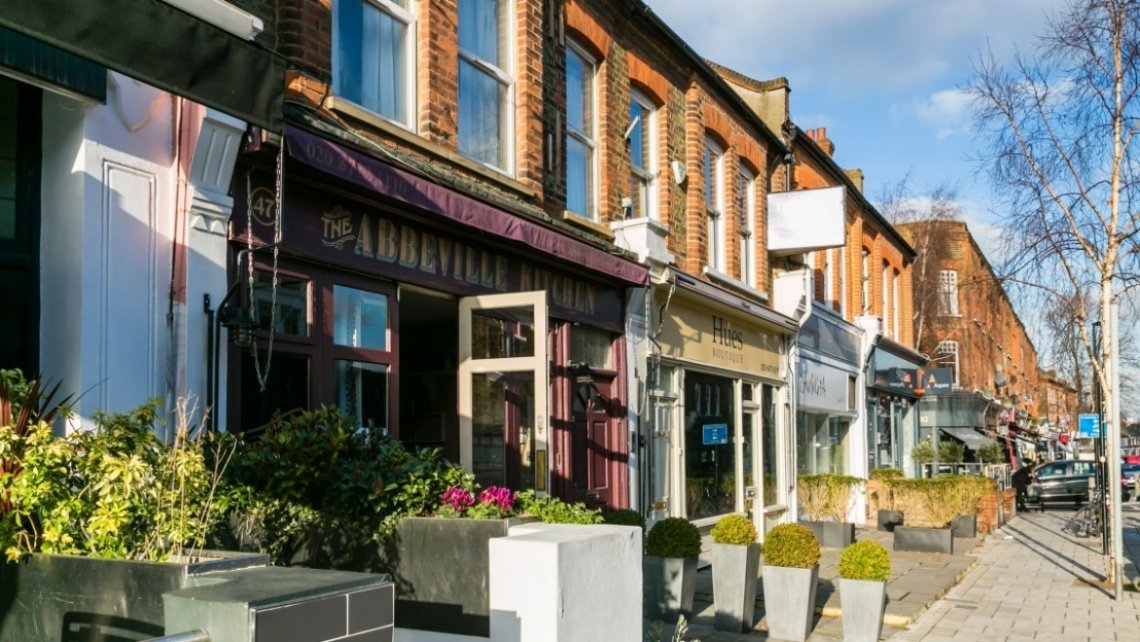