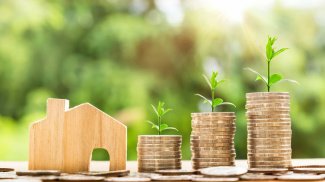 In the recent Autumn Budget as of November 22nd 2017, it now stands that Stamp Duty will be abolished for first-time purchases up to £300,000 compared to the previous amount of £125,000. Chancellor Phillip Hammond has said that the decision to cut the Stamp Duty fee for first-time buyers is in the hope of reviving the home-owning dream for those wanting to get on the property ladder.

What is Stamp Duty?

Stamp Duty is a form of tax that applies to anyone buying property or land which costs more than the specified set amount. The price of the property determines the rate of tax that is to be paid.

Stamp Duty was first introduced in England in 1694 initially as a transaction tax raised on goods including newspapers and hats in order to raise money for the war. The current system of Stamp Duty was largely introduced in the 1950s. Until 1997 home buyers paid 1% tax on properties which cost more than £60,000 but Gordon Brown, Chancellor at the time, introduced the band system. With this system buyers paid 3% tax on properties above £250,000 and 4% on those above £500,000. The Stamp Duty Land Tax was introduced by the Finance Act 2003 which mostly replaced Stamp Duty as of 1st December 2003. In 2014, Stamp Duty was reformed so that there were no Stamp Duty charges for the first £125,000 of a property and then the remaining value of the property would be taxed. For example if a property, in 2014, cost £185,000 the first £125,000 would not have Stamp Duty applied instead, it would be applied to the remaining £60,000.

Previously, first-time buyers would only have to pay Stamp Duty on purchases above £125,000; the price of Stamp Duty would then be dependent on the band it fell in. Now, property prices above £300,000 have had changes to the amount of Stamp Duty that is to be paid.

To work out how much Stamp Duty you may need to pay use the governments Stamp Duty Land Tax calculator.

Who Will this Benefit?

The tax relief on properties under £300,000 will only apply to first-time buyers, a first-time buyer is considered to be someone who has never owned a property before whether it be in England or abroad. This includes any property which has been left in inheritance, even if sold immediately it will still count as having previously owned property. To be entitled to this benefit, when purchasing a property with multiple buyers, all purchasers must be first-time buyers.

While this news is great for first-time buyers and is expected to benefit many people over the next five years it is important to consider what other effects this change could have. The Office for Budget Responsibility (OBR) is an organisation which provides economic forecasts and analysis of public finances. According to the OBR’s report on the removal of Stamp Duty on properties costing £300,000 or less for first-time buyers, it is thought that there could be a rise in house prices in the future. Although this came with good intention it is estimated that there could be around a 0.3% increase as a result of the tax relief.

For those looking to buy their first home, this new system makes owning a home more realistic for many people. It will also contribute to helping people own a property they once didn’t think they could. For more information about buying your first home read our Help to Buy and Help to Buy ISA guides. 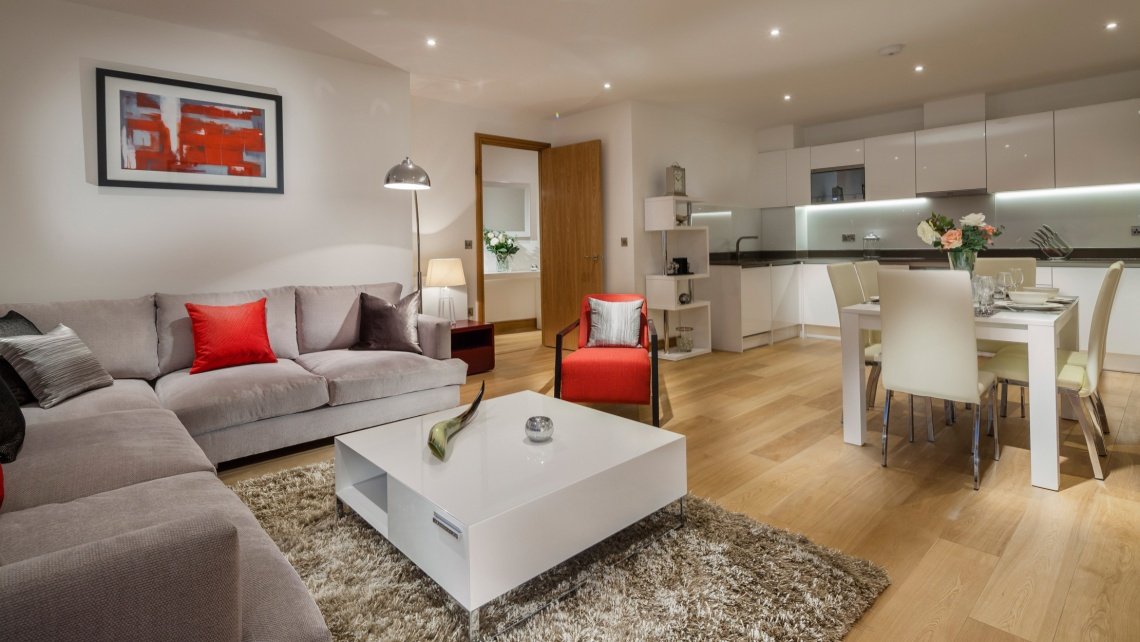 Tips for Getting onto the Property Ladder 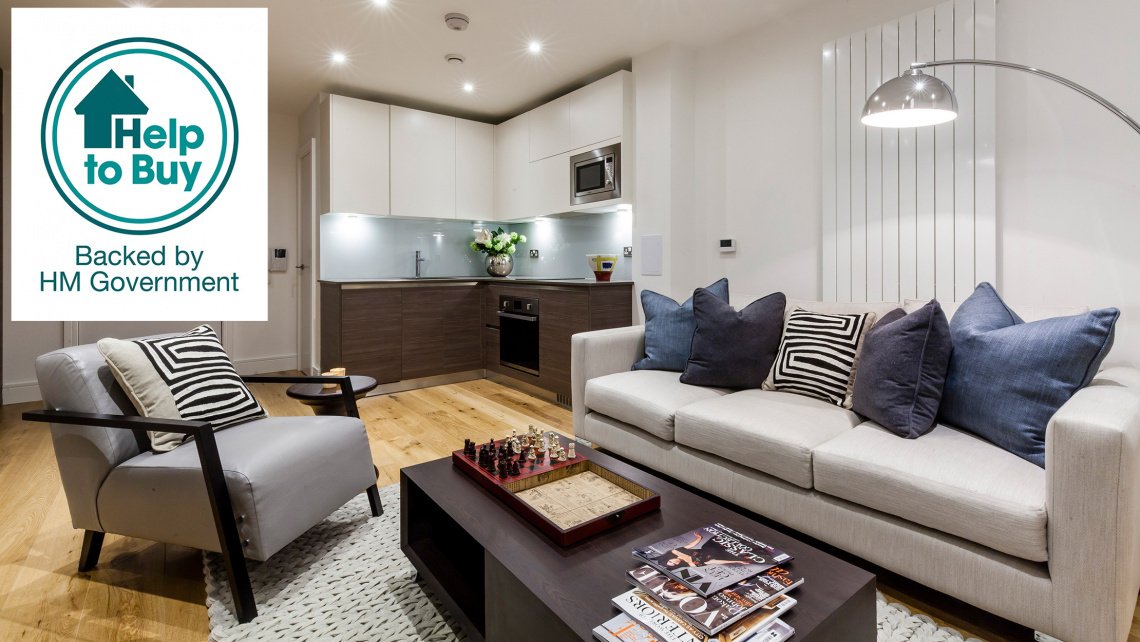 A Beginner's Guide to Help to Buy 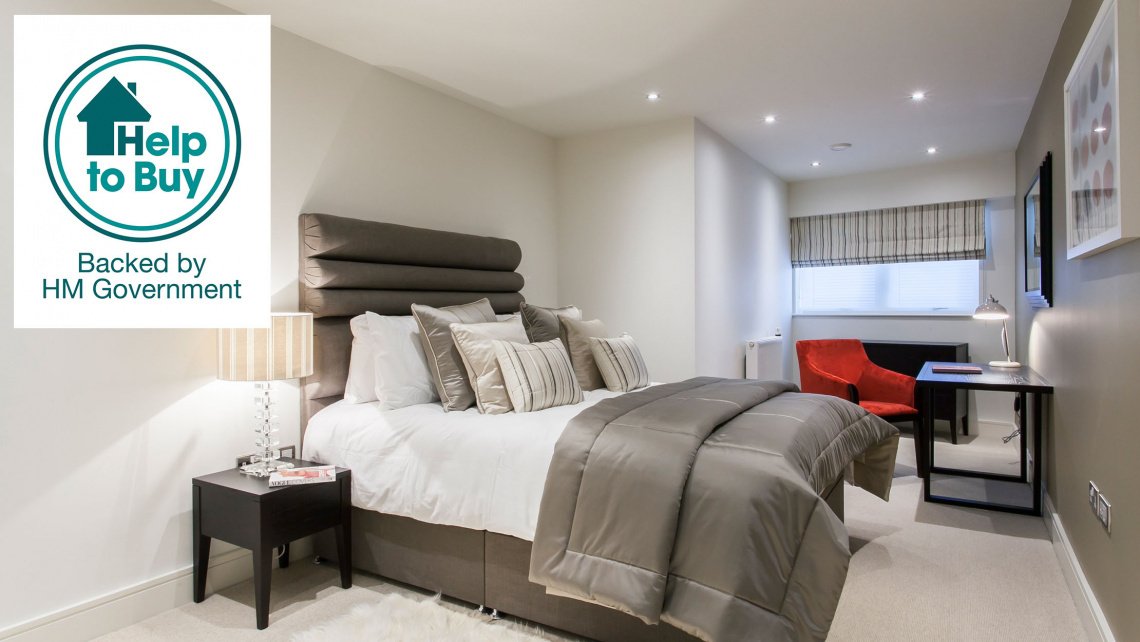