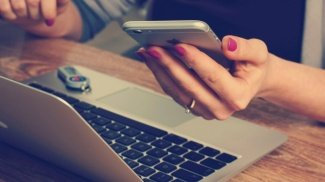 Stricter measures, including a 3% Stamp Duty add-on and tax relief deductions, were introduced in George Osborne’s Summer Budget last year, altering the dynamics of the Buy-to-Let market. As changes are beginning to take effect, we explain what to expect and how to adapt to the new property climate.

London’s population is expected to increase from 8.5m to 11m by 2039, and demand for rental properties is expected to grow by 1.1m during the next five years. Couple a growing population with the anticipation that London will become a ‘city of renters’ and the conclusion indicates that Buy-to-Let is here to stay.

Over the years, Buy-to-Let has proven to be one of the most tax-efficient investment opportunities, with capital growth and a steady income attracting even ‘accidental’ investors – for instance, those who inherit their property and rent it out – as a long-term business prospect, instead of inputting their assets into basic savings and pensions.

Since 2001, the UK’s private rented sector has more than doubled, bringing the estimated number of landlords up to 2m. Buy-to-Let lending has also massively increased, sitting at 14.5% in the third quarter up to 2015, compared to just 8.8% within the same period eight years ago. The Council of Mortgage lenders also found evidence of a 40% rise in the value of Buy-to-Let house purchases in August 2015 compared to August 2014 – now amounting to an approximate £1.4bn and 17% of the overall mortgage lending market.

In the lead up to the Stamp Duty changes, which took effect on 1st April 2016, the stampede of investors looking to make their purchase before they would be charged an additional 3% sent the Buy-to-Let market skyrocketing even further. Now, in the aftermath, buyers are looking for new alternatives and insights into preparing for the next implementation.

What are the Changes?

This April a new Stamp Duty surcharge was implemented, adding three per cent to the current tax bill for those buying second homes. There are currently five different bands ranging from 3% to 15%, depending on the price margin; prior to the change, those buying in the first band - £0-£125k – did not have to pay any Stamp Duty, but will now pay 3%, and those who bought a property worth £1.5m would have paid 12% compared to the 15% that is now applicable.

From April 2017, relief for finance costs will be reduced by 25% every year until 2020, at which point it will be at the basic rate of income tax. Finance costs include mortgage interest and interest on loans for property requirements such as furnishings. Currently, higher-rate taxpaying landlords can claim relief up to 45%, which will go down to 20% once the changes are fully-implemented.

Landlords who pay basic rate tax would not be affected, but those on higher incomes with larger property portfolios will see their relief reduce to a flat rate. Also, prior to the change, landlords could claim relief for maintenance to their property, whether or not they carried out any refurbishments, but from next April only the cost of repairs actually carried out will be deductible.

Despite the squeeze, there is a ‘silver lining’ in that landlords with a lower income, looking to expand their portfolio, will have more of an advantage compared to the current competitive market dominated by multi-buy investors. There is a new wave of so-called ‘silver landlords’ – those using their pension funds to buy property for the purpose of generating income upon retirement – and these changes are expected to provide equal opportunities for emerging investors.

From 2019, landlords will have to pay capital gains tax (the tax owed due to an increase in the property’s market value upon selling) within 30 days, compared to the current 21 months.

Why are the Changes Being Made?

The changes are much about levelling the playing fields on the property market, aiding first-time buyers in their strive to climb the ladder at a time when prices are at an all-time high.

The Bank of England also feared that should an economic shock hit, landlords would liquefy their investments simultaneously, creating a substantial financial crisis; it is therefore thought that making changes to how investors acquire their homes will encourage more equality.

As Stamp Duty has only recently been implemented, it will be some time before we see the long-term effects on the market; however, there are strategies that analysts are already predicting will become popular for Buy-to-Let investors in the future.

According to Ollie Hooper, the director of property finders Huntly Hooper, those who want to offset the impact of tax changes may have to ‘increase rents by as much as 46% over the next five years.

Whilst investing in areas of regeneration often sees an increase in rental yields, investors will often find it difficult to raise rental prices and still attract tenants in areas not experiencing infrastructural or cultural upgrades, unless they renovate their property to make it more appealing.

The new government changes only apply to individual landlords, so companies are not affected by the changes. Investors can either set up a company, or if they already own one, move their property into it, and they will then be taxed on a commercial basis where the new rules do not apply.

Analysts believe this may become one of the more popular alternatives, as the government is cutting corporation tax to 19% in 2017 and then 18% in 2020.

Another option would be for investors to analyse their property portfolio and to sell the home with the lowest yield, using those assets to fund the other properties or to purchase another higher-yielding property. Many mortgage lenders are also offering a number of new Buy-to-Let deals in response to the government’s changes.

For more information about Buy-to-Let and to browse our recommended developments, please take a look at our Buy-to-Let guide. 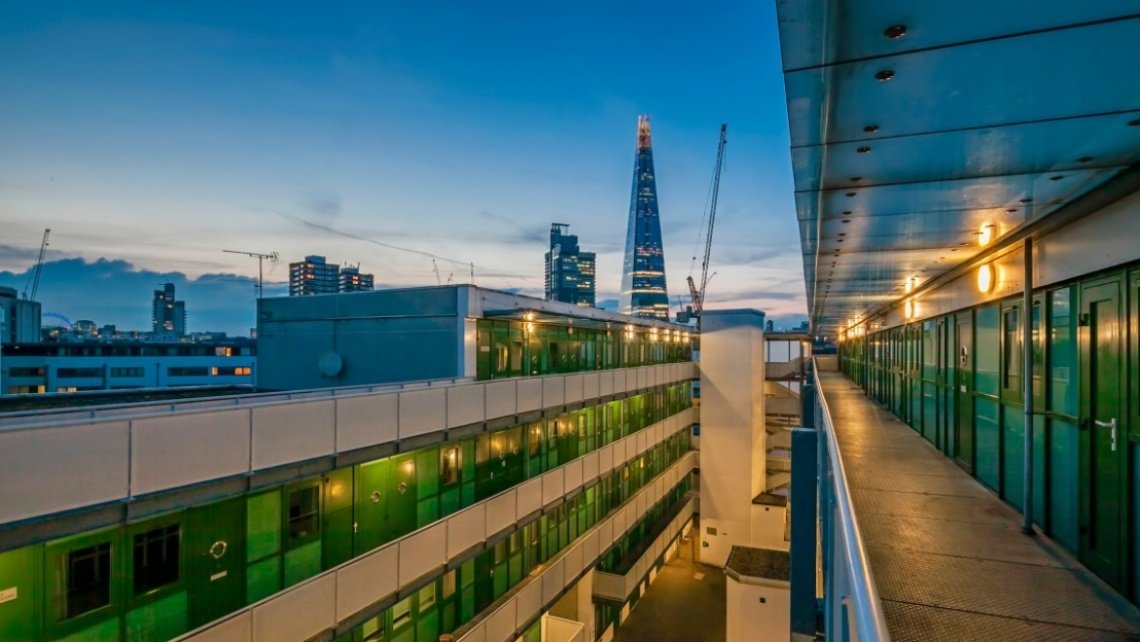 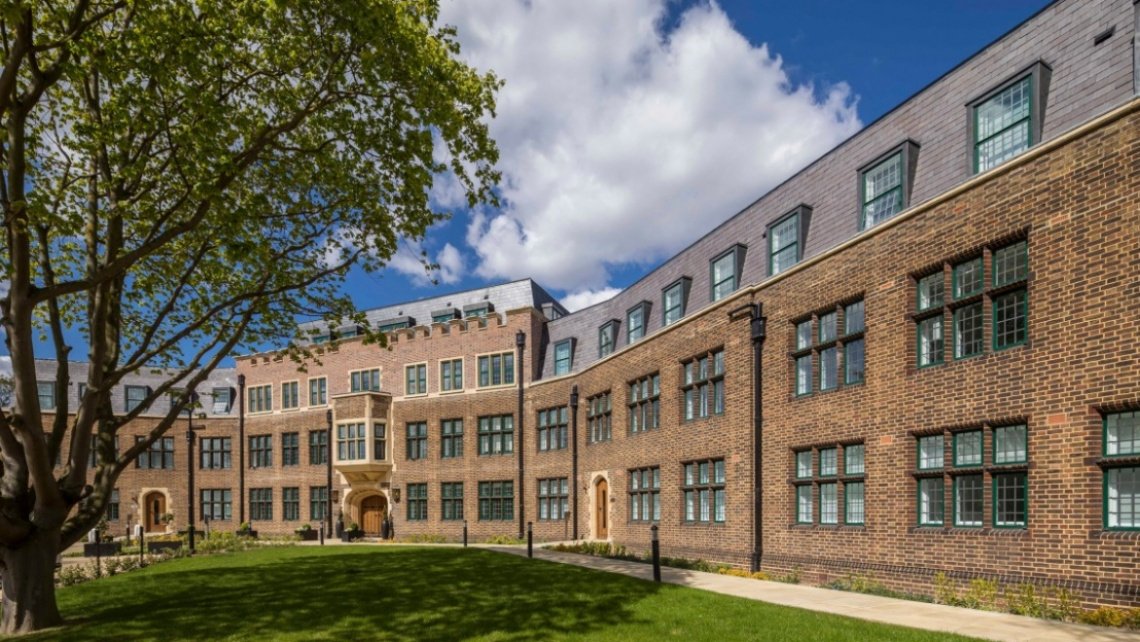 Buying a Second Property in 2017 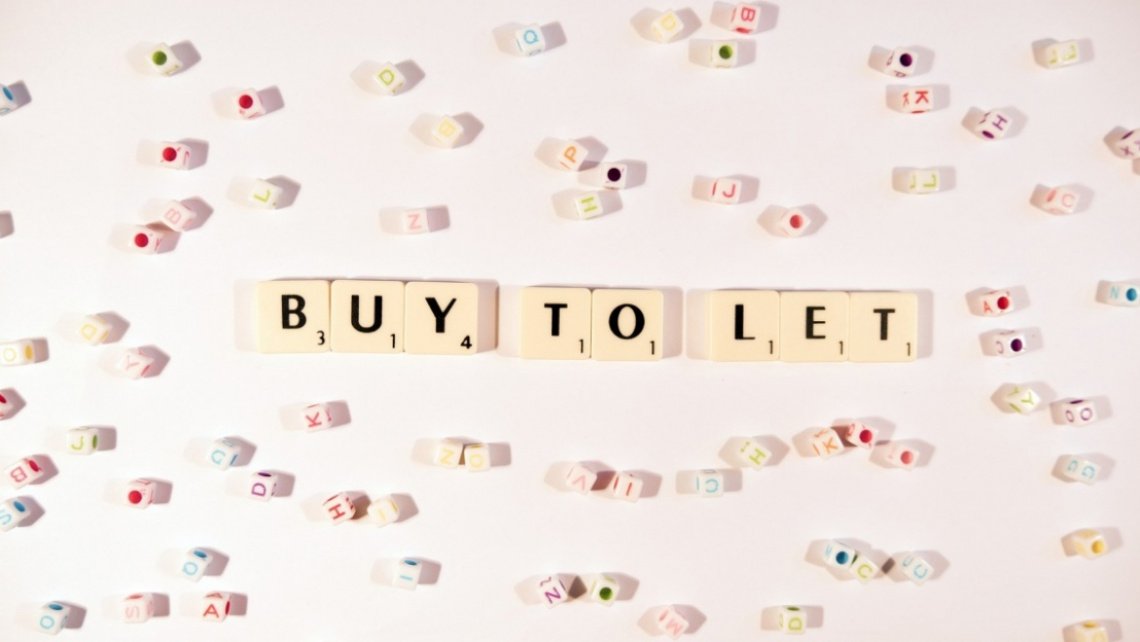 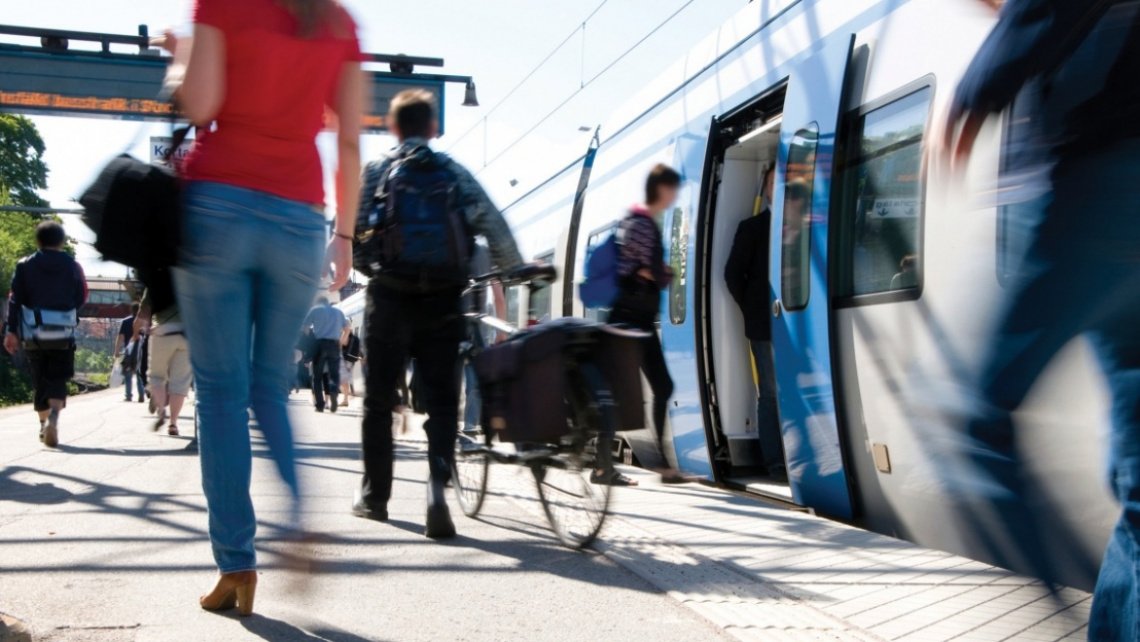 Buy-to-Let: What Tenants Look For