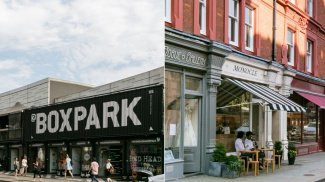 The battle of East London vs. West London has been nicknamed ‘the urban Cold War’ of the capital and locals stand fiercely defensive of their neighbourhood.

Whether claiming that West really is the best, with expensive brands and Michelin starred traditional restaurants along the high streets of Kensington; or refusing to relinquish the crown of hip design in the East with eccentric warehouses penned as the next secret cocktail bar, you choose your side. Recent years have seen a rise in popularity of the non-conforming quality of the East as regenerative schemes flooded the area, developing the property desirability and leading to the big question; Is East the new West?

When asked, Londoners instinctively associated certain words with each area of the city: generally, the East End is seen as ‘lower-class’, ‘grimy’ and ‘poor’; whilst West London is claimed as ‘high-class’, ‘exclusive’ and ‘quintessentially British’. Historically, these assumptions would have been well-founded as the East End suffered from overpopulation, causing extreme overcrowding and living conditions well below the poverty line. Crime, immorality and violence were rife and by the 19th century, the Docklands had earned itself the name ‘The Abyss’; not to mention the notorious Jack the Ripper attacks in Whitechapel. With such a dark history, it is understandable that the average Londoner would hesitate to move to the East End and live amongst the crime and grime of the ages.

However, in recent years the regeneration boom in the East End has solicited an incredible shift in the appeal of London, from West to East. With the Olympics based in E20, investment in Stratford triggered the words ‘up-and-coming’ and ‘trendy’ to be equated with this area. Shoreditch and Hoxton cultivated a quirky retro ambience; converting disused industrial sites into modern concepts with an edgy, New York loft-style. Whilst the West may maintain its air of designer chic, some are starting to turn away from the pretentious, stagnant zone and towards the fresher, more inclusive taste of the East. From the Tate Modern to the Phlegm Mural; one Michelin starred restaurant St John to popular nightclubs XOYO and Queen of Hoxton, the plethora of culture encourages younger crowds to save money and swap reputation for novelty.

To live in the sophisticated world of the West, you must be willing to part with a large sum from your bank account; and it is worth it for direct access to Portobello Market, the Hammersmith Apollo and Notting Hill Carnival, all set amongst classic teahouses, bars and restaurants, including Dinner by Heston Blumenthal and Alain Ducasse at The Dorchester. However, for the thriftier individual, the East offers an almost equal alternative with a more affordable property market. In comparing averages for 2015, Rightmove highlights the overall average for a flat sale in the East was £365,000; whilst the same average topped out at over £1,155,200 in the West. Furthermore, in the last year, East End property prices have risen by 8% and a notable 25% since 2012, establishing this area as prime for investment with the strong likelihood of increasing value. Though you may question the living standards, a recent survey revealed that there are more schools, better transport, more open space, lower rentals, lower purchase prices and equal crime in the East when comparing it to West London; thereby making it a strong contender within the property race of the capital.

Located in the heart of the West End and with an endless choice of shops, restaurants and bars, a magnificent new development is coming to Soho. Set to comprise 81 apartments and 11 penthouses spanning over two buildings, TCRW Soho will be situated directly above the new Crossrail entrance at Dean Street providing superb transport links to Heathrow Airport, Canary Wharf, Liverpool Street and Euston.

View full availability of apartments for sale in Soho.

With a multitude of things to do in Shoreditch, the area is renowned as a cultural hub of London and the lifestyle it enables is increasingly desirable to the free-spirited and liberal soul. Galliard’s development The Stage seeks to incorporate the culture of the Curtain Theatre by exposing the original architecture in a public exhibition centre, and providing a 37-storey residential tower with striking views, office and retail space; a prime location for investors and visitors from all walks of life.

View full availability of apartments for sale in Shoreditch 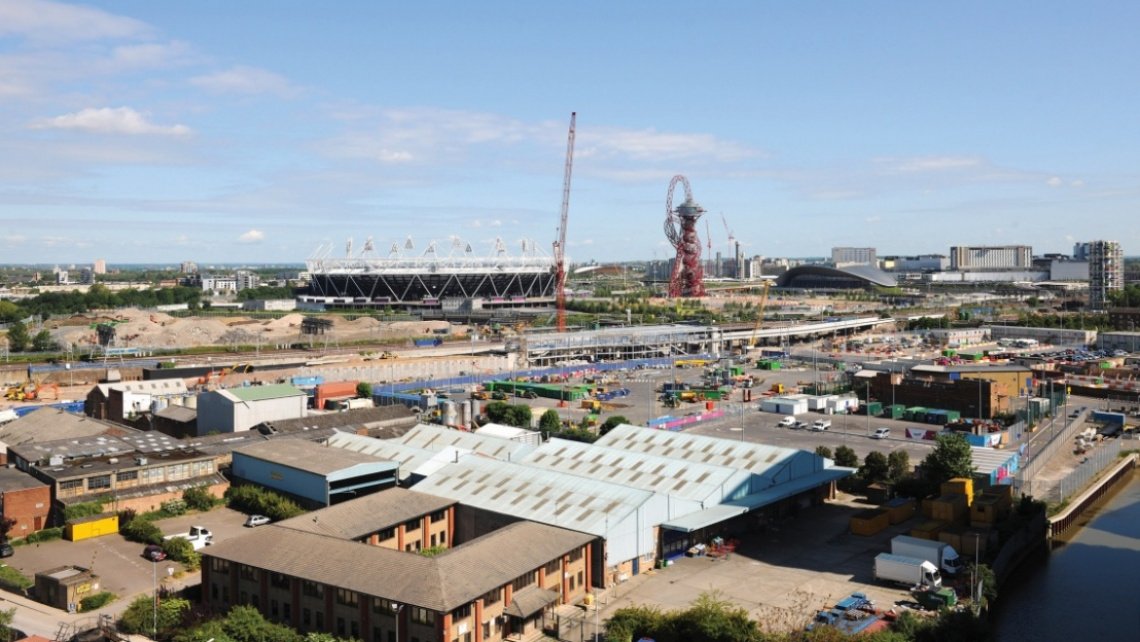