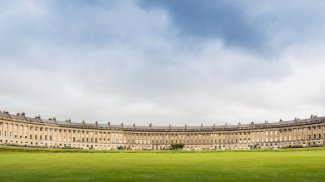 Defined by its magnificent Georgian buildings, rich history and World Heritage status, Bath is one of Britain’s most treasured, quintessential destinations.

From village cottages and classic townhouses to grand, country estates and mansions, Bath is known for its trophy properties. Put these against a backdrop of rural beauty, endless culture and thriving community spirit and it’s clear to see why Bath is such an attractive place to call home.

Located in the illustrious city of Bath, The Gardens at Hope House – presented in association with Acorn Property Group – will comprise a bespoke collection of four houses, featuring luxurious interiors and private gardens that lead onto six acres of communal parkland. Residents will have access to a tennis court and landscaped walking trails within this beautiful, gated development, whilst Bath’s treasured Bartlett Street Quarter will be just a 10 minute stroll away.

Bath was founded by the Romans in the 1st century AD who used the city’s natural hot springs as a thermal spa for recreational and medicinal purposes. Over the centuries, numerous monarchs, celebrities and members of the aristocracy flocked to Bath in the hope of being cured of their diseases and ailments. From the 18th century, Bath became more than just a centre of healing, but the holiday destination for the rich, where the bourgeoisie would socialise and attend stately balls.

Acknowledged as one of the finest historic sites in Northern Europe, the Roman Baths, located at the City of Bath World Heritage Site, invites visitors to explore the spas of the ancient world. Remarkably still flowing with natural hot water, a visit to the Roman Baths is an unmissable worldly experience.

Bath Abbey is a staple destination to visit due to its fusion of incredible architecture, extraordinary music and ensemble of prayer. The preeminent site provides its guests with an exciting schedule of varying religious services and exhibitions.

As you can’t actually bathe in the Roman Baths due to the site’s historic significance, Thermae Bath Spa is where to head to if you’re looking to indulge. Swim in the only naturally warm, mineral-rich waters in Britain here, where there is even an open-air, rooftop pool and a wellness suite for those wanting to feel cleansed and refreshed in style.

Showcasing a world-class collection of contemporary and historic attire, the Fashion Museum is a captivating cultural hotspot in Bath. Opening its doors in 1963 in the Assembly Rooms, the Fashion Museum received its costumes from prominent designer, collector, writer and scholar – Doris Langley Moore.

For those visiting Bath for the first time, it is imperative to take a stroll to the iconic Royal Crescent – a row of 30 Grade I listed terrace houses dating back to the late 18th century. Described as “one of the greatest examples of Georgian architecture anywhere in the UK”, this grandiose building has featured in a number of period dramas including Persuasion and The Duchess.

One of the oldest working theatres in the country, Theatre Royal hosts a variety of productions and exhibitions, and even hosts a monthly writers’ group for amateur playwrights.

Composed of a diverse collective of boutiques and department stores, the SouthGate Centre is the place to head to satisfy those fashion label cravings. There are also a number of restaurants and bars to choose from following a busy day of shopping.

A sensational stir of designer brands and lively eateries form the locally acclaimed Milsom Place. Shoppers here can browse the latest trends along with vintage treasures. Shoppers who have worked up quite an appetite have a variety of restaurants to choose from, including Carluccio’s, Côte Brassiere and Jamie’s Italian.

Bath is home to a plethora of restaurants and bars, from fine dining establishments and chic cocktail bars to quirky cafés and speakeasy pubs. Here are a few that are definitely worth paying a visit.

With a delicious British menu that changes every month, accompanied by old world wines, reserve a table at The Circus Restaurant, previously voted number four in the ‘20 Restaurants that Foodies Love’ by The Times.

One of Bath’s longest established independent restaurants, the 3 AA Rosette Olive Tree, located in the basement of The Queensberry Hotel, offers mouth-watering takes on traditional British dishes, pioneered by award-winning chef, Chris Cleghorn, who has worked alongside Michelin Star achievers such as Heston Blumenthal.

Wash down a prime, dry-aged steak with a choice of premium beers, cocktails and wines within the grand atmosphere of the Hudson Steakhouse, overlooking Hedgemead Park – a real local favourite that is often recommended to tourists visiting Bath.

Dubbed one of the “world’s best bars”, The Dark Horse Bar has won a number of accolades, coming in as the fourth best new cocktail bar in the world by Tales of the Cocktail in 2016, and the third best bar in the UK by Imbibe Magazine in 2017. There’s no better place to grab a cosmopolitan in Bath.

Once an old coaching inn, the Saracens Head is a traditional English pub – considered to be the oldest in Bath. Charles Dickens is said to have stayed here in 1835 when he was working as a parliamentary reporter.

Bath’s oldest park, Sydney Gardens dates back to 1795 and was regularly frequented by members of the Royal family in the 18th and 19th century. Perfect for a quiet picnic or a game of tennis with friends, Sydney Gardens’ open areas provide visitors with scenic views of the bridge and railway all from the landscaped space filled with ancient trees, lawns and flower beds.

Once an arboretum, the 57-acre Victoria Park is the perfect spot for picturesque walks or a family day out with its 18-hole mini golf course, botanical gardens, adventure playground and bandstand. During the festive season, visitors can also enjoy the open-air ice rink.

Situated at the peak of Beechen Cliff, the 11-acre Alexandra Park is the best place to soak up the panoramic views of Bath. Reach the top via the flight of stairs known as “Jacob’s Ladder”.

Bath hosts numerous festivals each year, entertaining locals and attracting visitors from across the country and beyond.

First introduced in 1948, the Bath International Music Festival transpires each year in late spring. Offering a cultured fusion of jazz, classical, world and folk genres, a diverse audience is drawn to attend the festival each year.

Another highly renowned festival in South West England, the Bath Literature Festival showcases leading writers, journalists and poets. It has amassed the same success and admiration as its musical counterpart.

Bath’s newest festival addition saw the launch of a new multi-arts fair, fusing together the success and vision of the literature and music festivals. The festival is envisioned to attract more like-minded individuals to the area whilst building the city’s reputation as a key location for the arts, both regionally and nationally.

Other festival favourites include The Jane Austen Festival, Bath Folk Festival, Bath Fringe Festival and the Great Bath Feast. Make sure to also check out the Bath Christmas Market during the festive season.

The planet Uranus was discovered in William Herschel’s back garden on New King Street in Bath.

Numerous writers made Bath their base whilst creating their great works of fiction, including Jane Austen, Charles Dickens and Mary Shelley.

Ranked first place as Bath’s most productive school by the schoolguide.co.uk, King Edward’s School is an independent school for boys and girls aged three to 18.

Located in Bath City Centre, Bath College offers locals a platform for further education. Students can benefit from an Adult Learning Community and apprenticeship schemes, as well as full-time, part-time and international opportunities.

Junction 18 of the M4 motorway, which runs direct from London and Heathrow Airport, is within a 20 minute drive from the centre of Bath via the A46. The A36 also runs through the city and leads all the way through to Southampton.

The principal railway station in the City of Bath, Bath Spa sits on the Great Western line and is a hassle-free, direct journey to London Paddington, taking approximately an hour and a half. Bristol Temple Meads is also accessible in an easy 12 minutes. 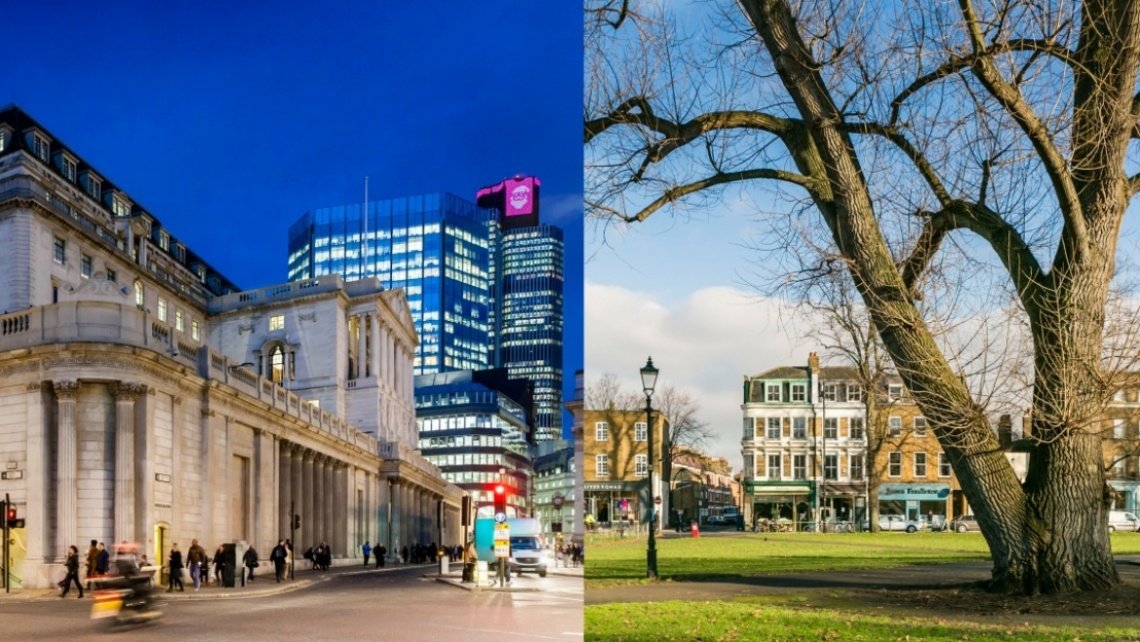 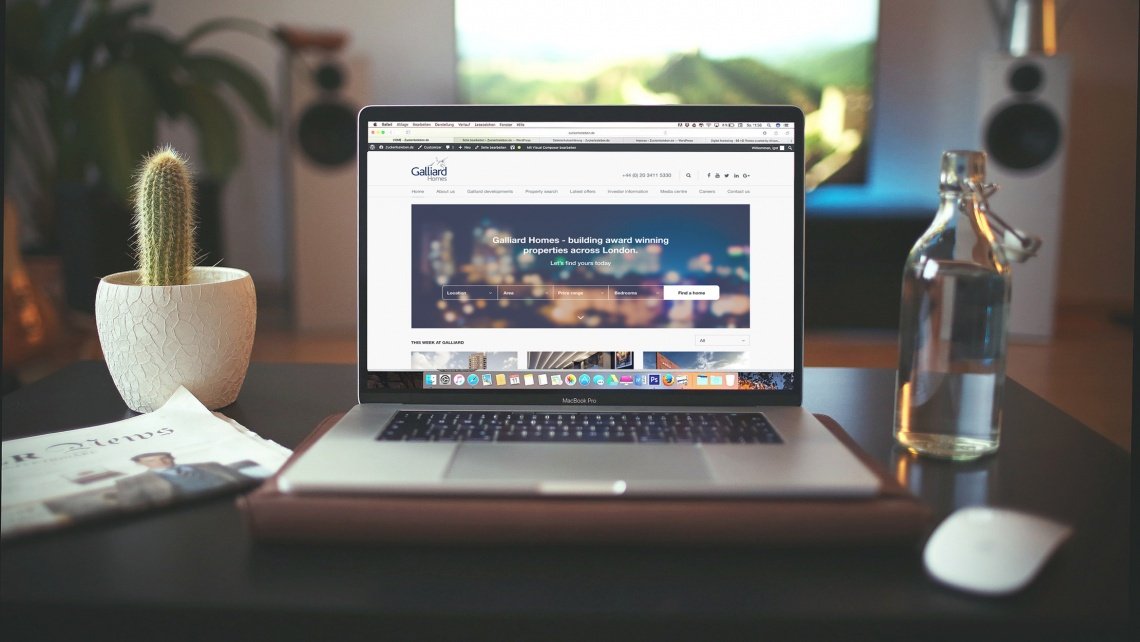 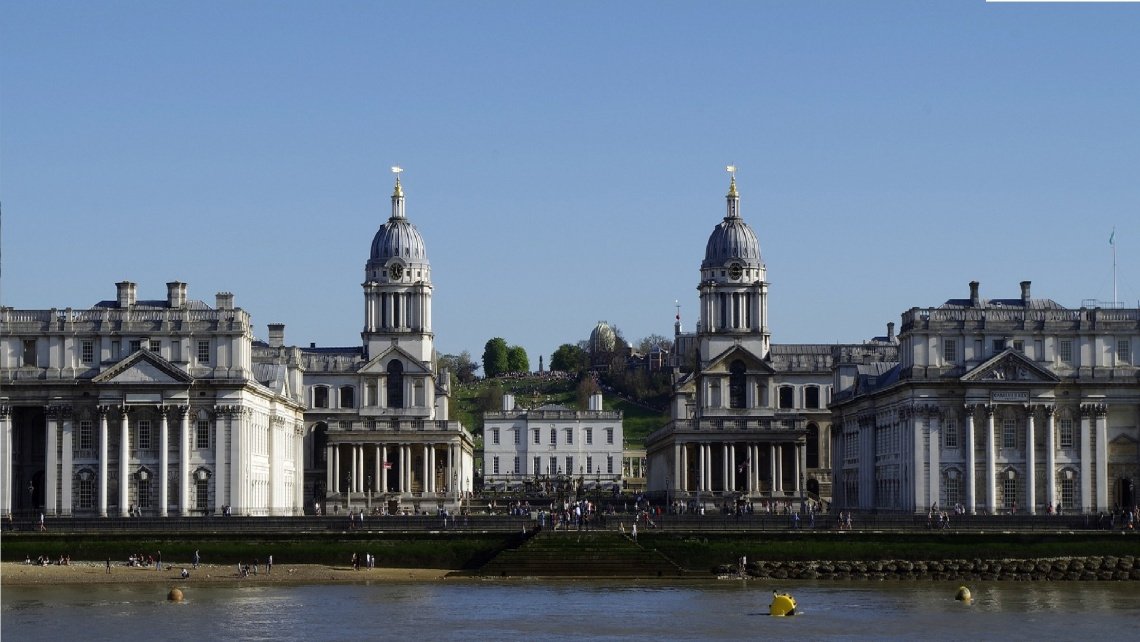 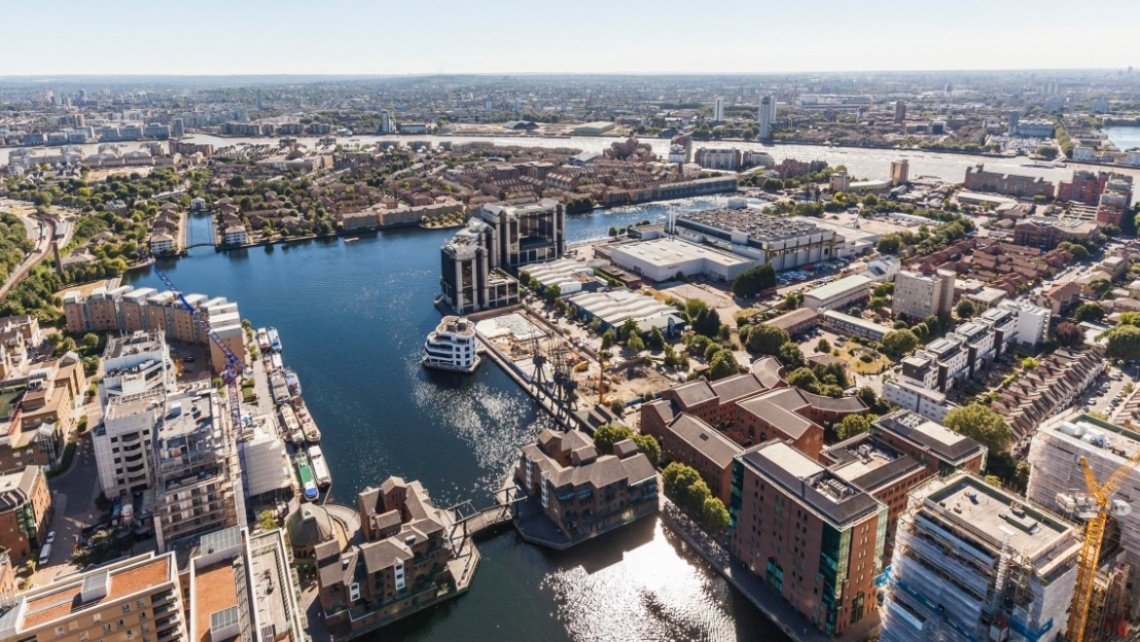