Various locations in and around London are undergoing a serious facelift – from an abundance of new homes to improved transport links – there  are some great changes occurring which are making once uninviting locations into some of the most in-demand property hotspots on the market.

Areas of regeneration are being snapped up quickly by investors and first-time buyers alike as they search outside of Central London for somewhere that will almost guarantee a great return in the future.

Located nearby to Brent Reservoir, Brent Cross Shopping Centre and Middlesex University, this pocket of North West London is popular amongst families and parents who are buying somewhere for their children. Situated conveniently on the Northern line, Hendon is well-connected to the rest of the city, with commuters facing just a 40 minute journey into Bank. This area’s unrivalled accessibility is making it one of the top locations for commuters to search for and buy property, as they can still live in the convenience of the city without paying prime prices.

Hendon is experiencing some pronounced changes which is seeing its reputation amongst Londoners climb – Homes and Property has agreed: ‘Top transport links and thousands of new flats are drawing home hunters seeking value to the North London suburb of West Hendon, it has seen property sales up 40%.’ The regeneration of Hendon and neighbouring areas such as Colindale and Brent is creating a positive buzz around North West London, making it top of the list of property hotspots for investors and house buyers alike.

As more and more people are searching for property outside of London, the Home Counties have taken over the property spotlight. Chelmsford in Essex is becoming progressively popular with commuters, especially after the town centre’s make-over last year. In fact, Strutt and Parker have confirmed ‘50% of our (Chelmsford) buyers are probably commuters working in finance who choose to live in the pretty villages outside town.’ The regeneration of Chelmsford’s town bought a John Lewis, a second cinema and a plethora of other retail destinations to the area and it is safe to say that the ‘John Lewis’ effect has taken the area by storm. This, coupled with excellent transport links into the capital has drastically improved Chelmsford’s property potential, making it a great option for those looking to buy or invest.

Thanks to Crossrail, Romford is one of the biggest property hotspots of 2017, according to JLL there is an expected ‘43% capital growth within a 750m radius of Romford station through to the end of 2020.’ The council want to take full advantage of the ‘Crossrail effect’ and are planning further regeneration plans which will bring more residential appeal to the area.

Already considered as one of the biggest retail hubs and shopping destinations in Essex and the South East, the Leader of Havering Council, Councillor Roger Ramsey has promised: ‘We will continue to explore the potential for more retail opportunities…The Council is looking to create and support strong residential growth that capitalises on the Town Centre’s potential, in particular its excellent transport links and connectivity to Central London.’

This location is popular amongst those looking to move to the south of the capital as it cheaper than its neighbouring areas, such as Fulham and Richmond, without comprising on convenience. A recent report by Knight Frank has said: ‘Wandsworth has benefitted from a growing number of buyers looking south of the River Thames due to strong price growth in Prime Central London.’

Many regeneration schemes are taking shape around the area, Battersea Power Station and the extension of the Northern line being two of the main highly anticipated projects. The proposed plan for Wandsworth to have its own stop once Crossrail 2 comes to town is also due to add great appeal to the area, Home and Property has remarked: ‘Transport-led regeneration is the single most important factor boosting the value of homes…and Crossrail 2 may be the upgrade with the biggest impact in London to date.’ 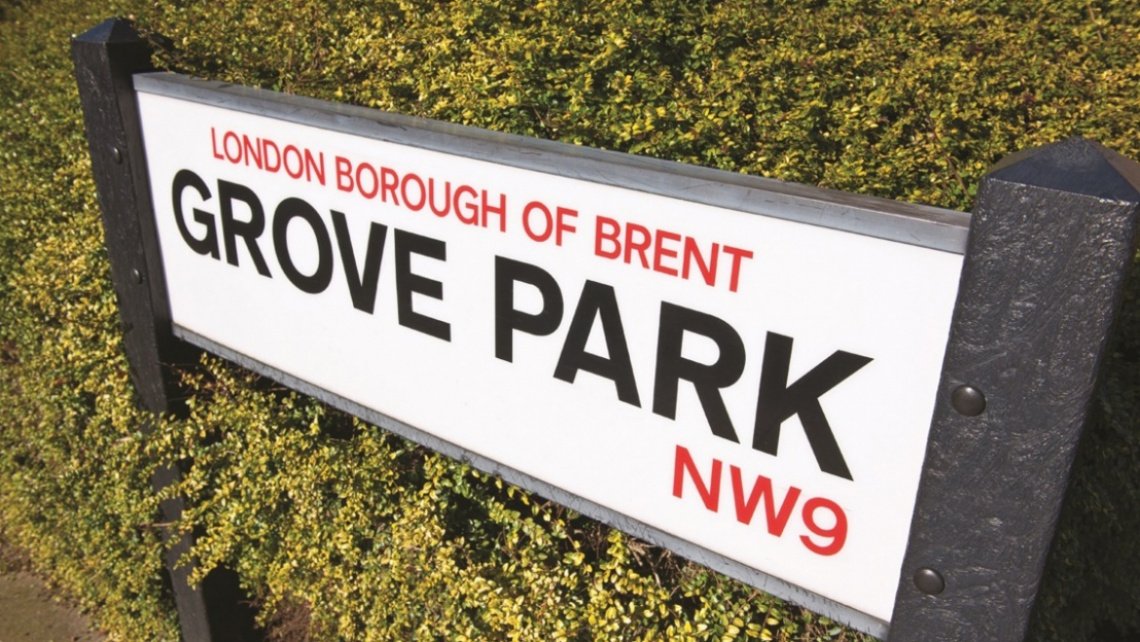