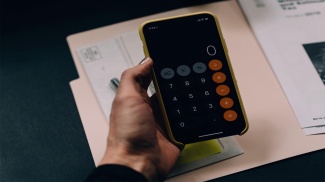 The UK government's scrapping of Stamp Duty on the first £500,000 of property purchases is a welcome boost for all home-buyers, not just first-timers, providing an immediate saving of up to £15,000 at a time of Covid-induced financial uncertainty.

Already the spotlight is shining on London developments where homes are priced well below the new threshold, and especially homes in areas benefiting from ongoing regeneration and with good capital growth prospects.

A number of Galliard projects, including Leyton, Romford, Canning Town and Wimbledon fall into this category (see below), and the hope – perhaps expectation – is that further Stamp Duty cuts will help people buying higher-priced homes who have been hit by punitive rates of the transaction tax.

A restructuring of Stamp Duty by Chancellor George Osborne in 2015 introduced higher rate bands of 5pc, 10pc and 12pc above certain price thresholds.

As a result, 2.7m more properties, the vast majority of these in London, have been dragged into the 5pc band.

In 2016, a 3pc surcharge became payable on second and Buy-to-Let homes, while from April next year, all non-UK residents will have to pay an additional 2pc on top of any Stamp Duty already chargeable on their purchase.

Back in 2014, before the tinkering began, regardless of residency, that £1.5m property would have incurred a bill of just £75,000. If the planned overseas buyer 2pc premium prevails, the bill will be £168,750 for a non-UK resident.

Calls are growing louder for a full-scale overhaul of UK property tax, particularly as the housing market has a big role to play in leading the economy out of recession post-Covid.

In fact, Britain's rulers have a history of meddling with Stamp Duty.

Introduced in 1694 during the reign of William and Mary to help pay for the war against France, Stamp Duty was intended as a "temporary tax" yet has always been a thorny issue.

The attempted imposition of the 1765 Stamp Act in the British colonies led to the outbreak of the American War of Independence ("no taxation without representation"), while some years later, Stamp Duties were extended to cover everyday purchases such as playing cards, dice, perfume, hats and gloves.

Until 1793, Stamp Duty was imposed as a fixed amount, regardless of the size of the transaction.

But in 1808 it became an "ad valorem" tax, based on the value of the transaction. And so it is today, with the duty paid on the total amount above certain thresholds.

In effect, Stamp Duty has been a tidy fiscal weapon for the government, but the world has changed and the impact of a more favourable Stamp Duty regime for home-buyers and the wider property market is clear.

Besides, more transactions will result in more, much needed, tax revenue for the government.

This mirrors the situation in 2017 when a previous chancellor, Philip Hammond, unveiled Stamp Duty relief for first-time buyers of homes worth less than £500,000. According to Zoopla, the reduction helped about 214,000 buyers save money in 2018/19.

Before Mr Sunak's Stamp Duty holiday, someone spending £500,000 on a Buy-to-Let property would pay £30,000 in tax. Now the same person will pay £15,000. That's a huge 50pc reduction and it also frees up cash, which can be added to a deposit to reduce the mortgage loan to value, reduce monthly repayments and boost the yield. Or the £15,000 could be used to furnish and kit out the property.

For a first-time buyer, that £15,000 saving put towards a deposit could make the difference between getting a mortgage or not.

Sales of higher-end properties bounced after the Tory general election victory in December 2019 only to be brought to a halt by the coronavirus crisis. Now at least the more affordable end of the market is seeing an upturn and will be boosted further if as mooted the government extends its Help to Buy scheme beyond the end of this year.

Areas benefiting from regeneration rippling out from Stratford - which has become a new mini city - are worth watching.

Okay, the urban sprawl makes for a less picturesque environment than the river-hugging districts of Docklands. But greening initiatives are underway and transport connections are improving, while a new wave of young homebuyers have brought their lifestyle with them.

Take Leyton, on the Central line. Its high street has been given a facelift and according to one estate agent the area has "freakishly good value homes".

The re-opening of Lea Bridge train station after a 30-year closure has helped lift the veil over the area. And Waltham Forest borough's "Mini-Holland" network of cycle paths and pedestrian routes now links the Lea Valley regional park, Walthamstow Wetlands and Hackney Marshes.

Galliard's Church Road development has 38 new homes priced from £350,000, and are available through Help to Buy. 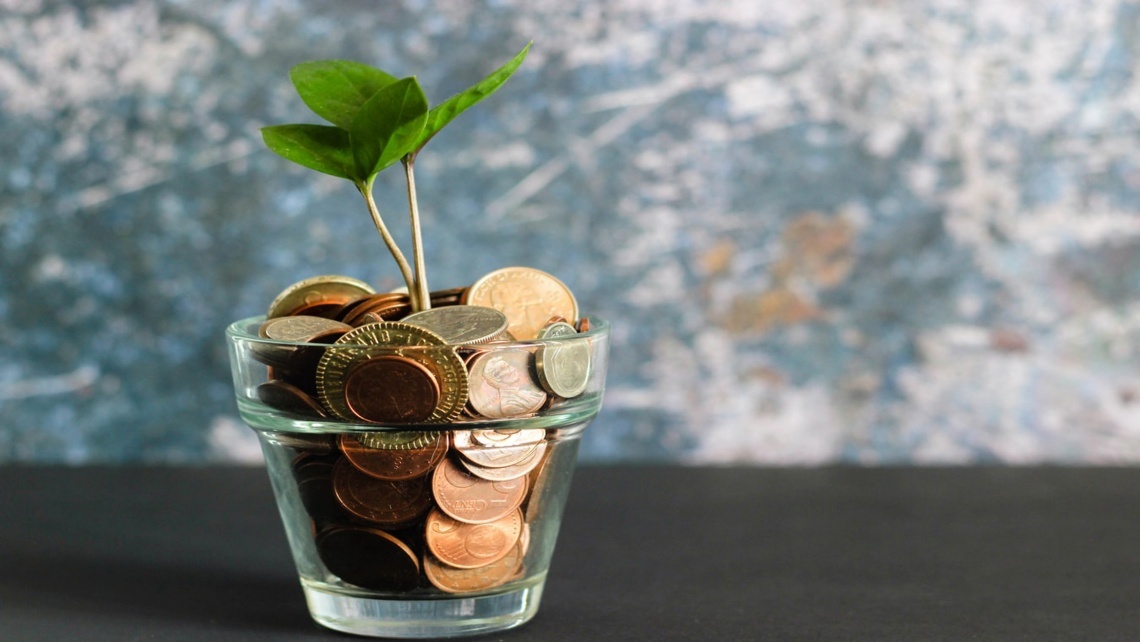 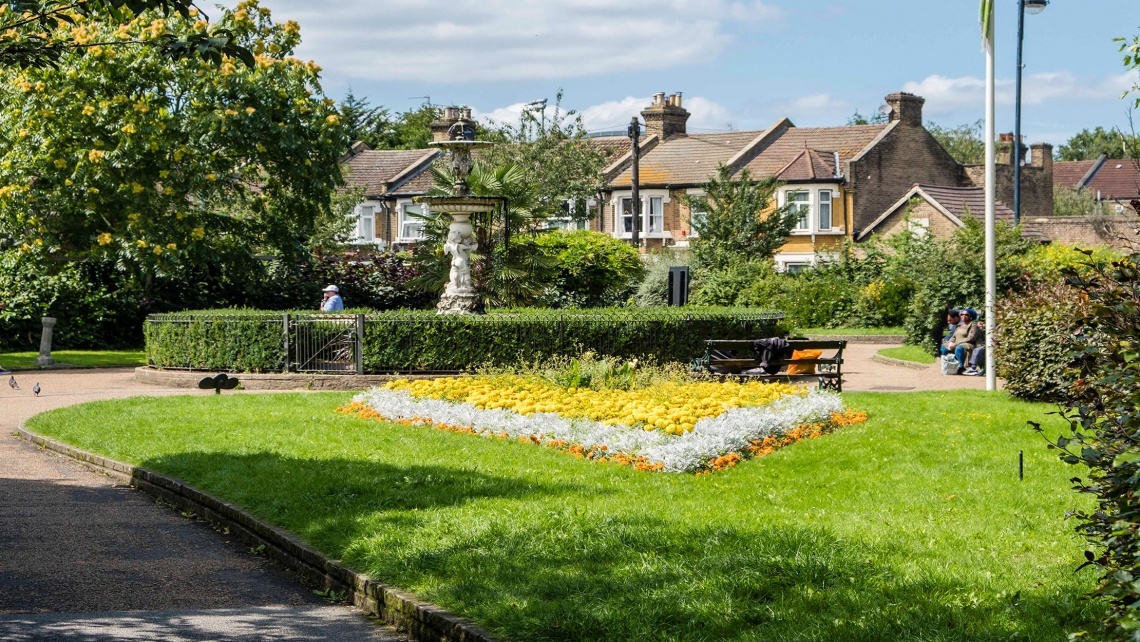 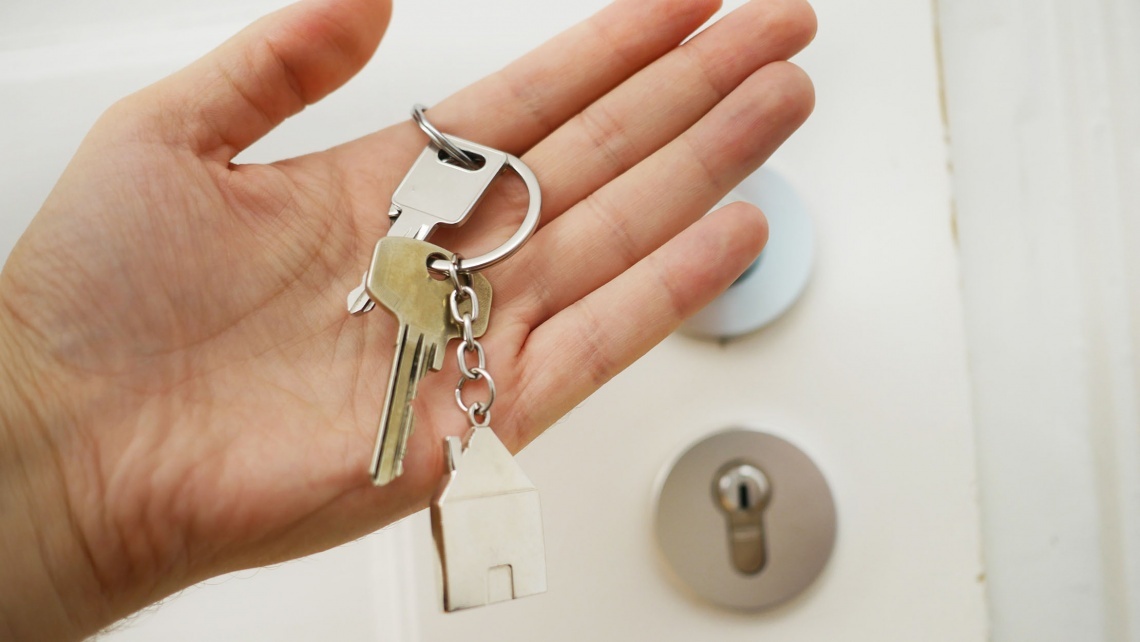