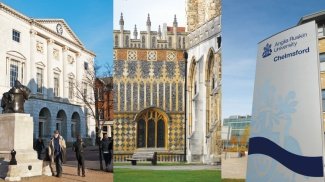 Education and finding the right school is an important consideration for parents looking to re-locate their family. Schools not only have an impact on families, but investors can benefit too, as finding a property near an outstanding school can impact rental yields and capital growth. Chelmsford in Essex is well-known as a district with exceptional schools. Here are just some of the area’s best.

Primary school education is arguably one of the most important decisions parents will have to make. Thankfully, Chelmsford has exceptional primary schools.

In January this year, The Real Schools Guide 2017 revealed Essex’s best and worst performing schools. Perryfields Junior School was ranked first in the County, and was 11th in the country. The school’s SATs results in 2016 placed the school in the top 3% of all schools for progress nationally.

Founded in 1906 is Chelmsford County High School for Girls, which is centrally located in Chelmsford on Broomfield Road. The school has a history of consistently high GCSE and A Level results, and has been named as one of the most consistently highly performing schools in the country. It only admits girls aged 11 to 18 and is recognised as one of the hardest places to gain admission. Last year, the school’s students achieved an A* to C percentage of 100% and 88.5% of A* to A grades.

King Edward VI Grammar School has royal roots, as its name suggests. This prestigious school was granted a Royal Warrant in 1551 by King Edward VI. The school accepts boys aged 11 to 18, although the Sixth Form is mixed. A high-achieving school, last year, it attained A* to B percentage of 89.5% and a record 68.9% of grades at A*to A.  Notable alumni includes artist Grayson Perry.

Academies are state schools that receive their funding directly from the government, other than by a local authority. Chelmsford has some exceptional academies in the area, as outlined below:

Often regarded as one of the best performing comprehensive schools in Chelmsford is Chelmer Valley High School, which is located in the outskirts of the area. In 2007, government regulator Ofsted rated the school as outstanding, and in 2016, the school achieved exceptional GCSE results.

This academy was awarded a specialist sports college status in 2002. Last year, at least 70% of students achieved the new benchmark of A* to C in English and Maths, with 66% gaining at least five A*to C grades. Carrie Lynch, Headteacher at the school, said: “We are delighted with the results our students have achieved and the significant progress many of them have made since joining us, which reflects how hard they have worked”.

Rosebery House will be conveniently situated in the centre of Chelmsford. It will be designed to Galliard Homes’ exacting specifications and it will feature 66 luxury apartments within two adjoining buildings. The development will be ideally located just a 10 minute walk to Chelmsford Station, and will be just minutes from restaurants, bars and cinemas. This will be an ideal investment for Buy-to-let investors, first-time buyers and new families. 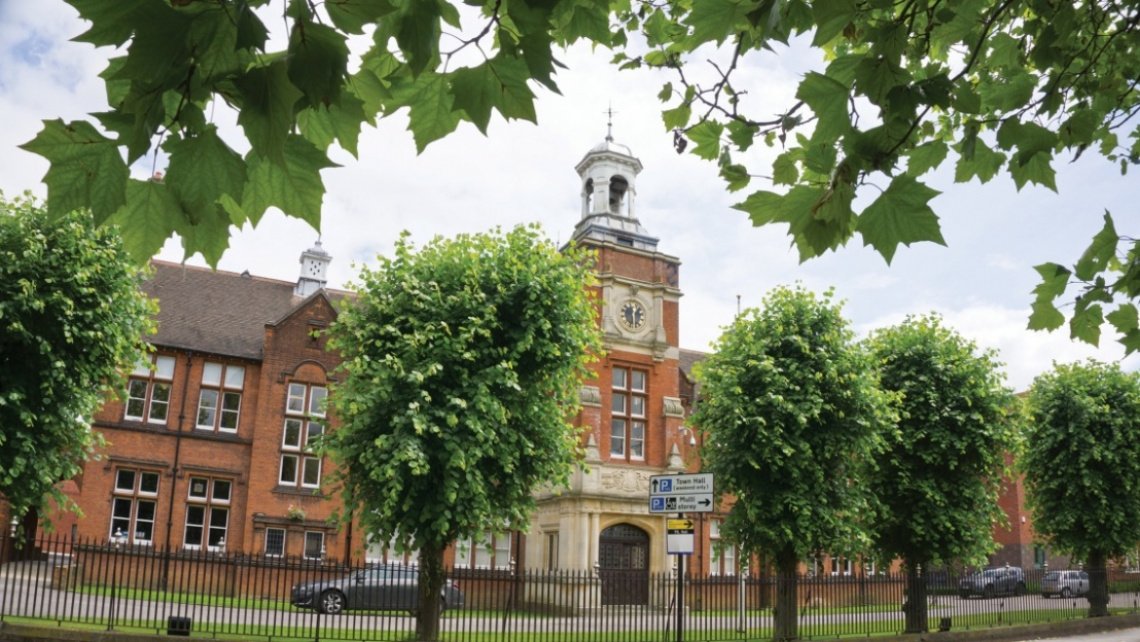 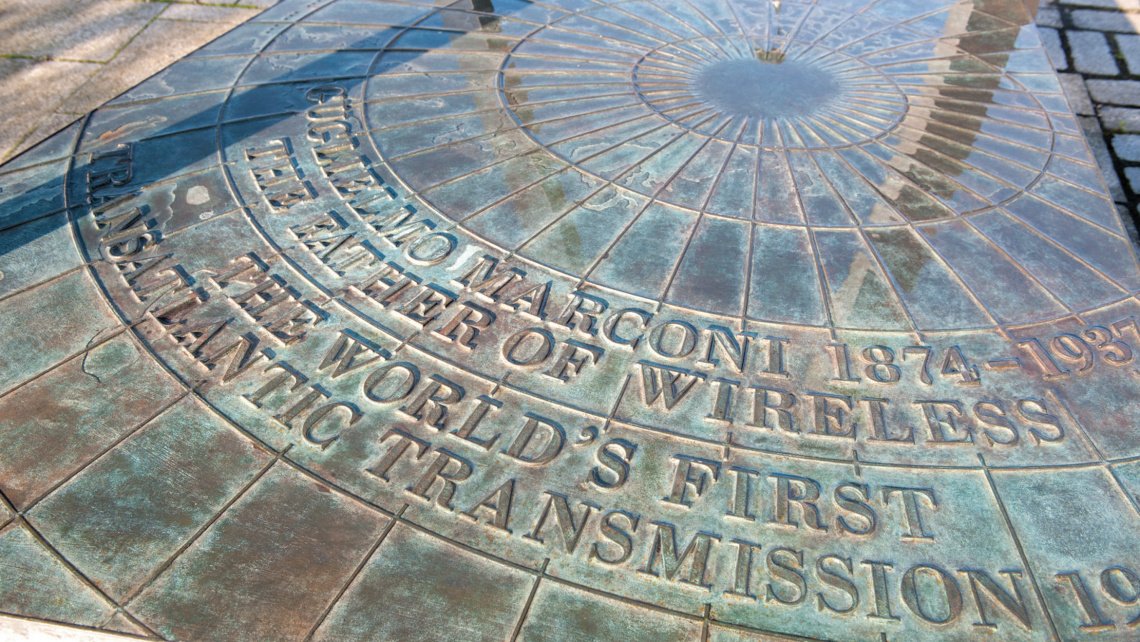 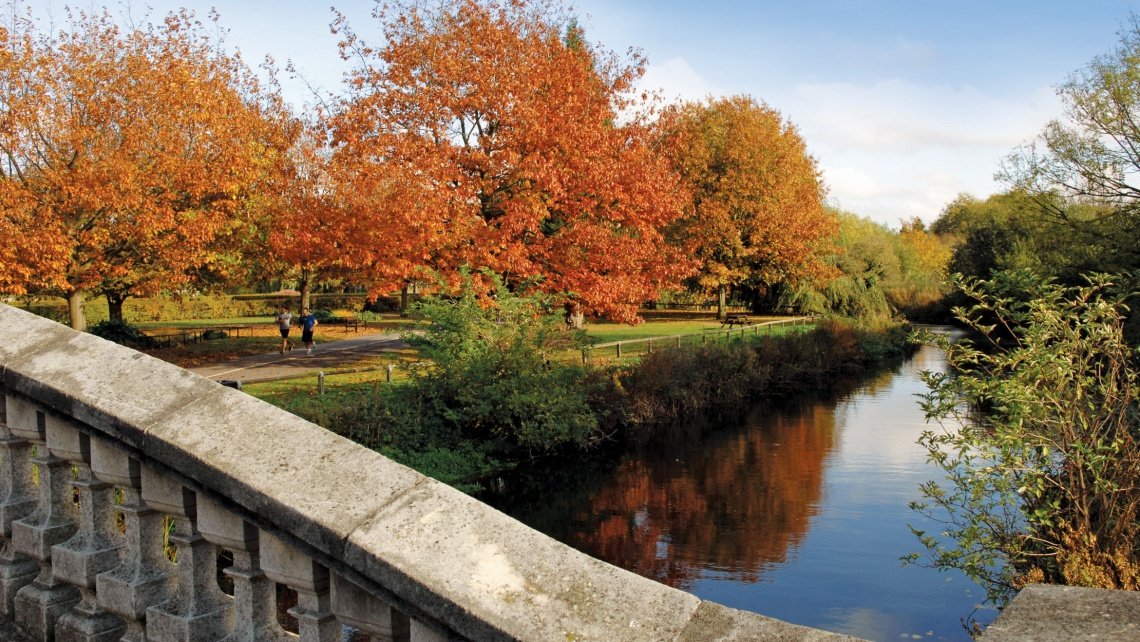