Investor information / The History of Shoreditch 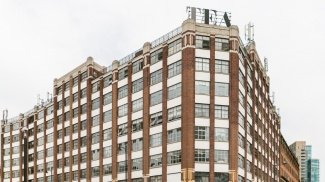 Shoreditch is well-defined as an area of tremendous rolling change and regeneration. Originating as a sphere of Victorian entertainment and primary textile trade, Shoreditch slowly descended into debauchery and censure by the end of the 19th century, before regaining its social standing, and is now renowned as a popular culture hub and thriving financial ‘Tech City’.

If you peel away the urban culture on the surface, you retreat into an underground world of theatre and financial backhand deals that shaped the entertainment precinct of the 16th century.

In the Middle Ages, Shoreditch was notorious for the Augustinian Priory built near the sacred ‘holy well’. The Augustinian nunnery, founded in 1158, became the richest nunnery in the country spanning eight acres and was only dissolved in 1539 when the Priory site was separated due to the termination of the monasteries. The Priory fondly became known as Halliwell to the locals and the surrounding streets largely survived to this day, counting among them Shoreditch High Street, Holywell Lane and Curtain Road. Retaining its religious ties, some foundations still remain in Shoreditch, including the ancient stone cross at the northern end of the high street.

Progressing from a religious area into an entertainment focused industry, the grounds of the dissolved Halliwell Priory were used to build the first successful Elizabethan playhouse within London, the second following not long after, a mere 200 yards up the road (eventually both coming under the same management). Shoreditch swiftly claimed the title of London’s first ‘Theatreland’ with its two permanent playhouses: The Theatre, as it was so originally named, and The Curtain Theatre. The latter is most likely named for its proximity to the city walls, the ‘curtain wall’ highlighting the fact that both theatres were outside the city jurisdiction and therefore their permanence could not be refused by the Lord Mayor under the law.

With the landlord’s refusal to renew the lease in 1596, The Theatre owner Burbage took the foundations and timbers and left to start production of the Globe on Bankside. Meanwhile, the Curtain Theatre, a mere 200 yards along on the corner of Curtain Road and Hewitt Street – previously overshadowed by its rival The Theatre – took over as the primary theatre for Elizabethan performances, including the premieres of Shakespeare’s Henry V and Romeo and Juliet.

The Curtain Theatre, immortalised in Shakespeare’s first performance of Henry V where he famously labels his performance space, ‘this wooden O…’ is a hugely important aspect of English literary culture as its colourful history includes Shakespeare, as both actor and playwright, Ben Jonson and acting troupes ranging from the Lord Chamberlain’s players in 1598 to the last recorded Prince Charles’ company in 1625.

As was widely enthused in 2012, one of London’s Olympic induced excavation projects revealed the discovery of well-preserved ruins of the Curtain Theatre including two sections of the exterior wall, a short distance from the previously estimated location marked by a plaque.

This exciting discovery by the Museum of London Archaeology has triggered the possibility of restoring the old theatre into a performance and exhibition centre, open to the public in order to preserve and promote the historical culture of the literary and theatrical Elizabethan world.

Find out more about The Curtain Theatre here.

Property for Sale in Shoreditch

Set to become an iconic, world-class destination, The Stage will offer an impressive mixed-use development in the centre of Shoreditch. Featuring the discovered remains of The Curtain Theatre, this development will incorporate the restored heritage into a public centre, enriched by exposed, original architecture and an exhibition and performance space. Alongside this, will be a striking 37-storey residential tower, office space and retail and leisure schemes that will provide a prestigious and elegant setting for investors, occupiers and visitors alike.

In 2016, Galliard Homes completed The Fusion — an impressive development situated just a few minutes’ walk from Brick Lane that has introduced an exclusive lifestyle of refinement and urban style to Shoreditch. Residents of this luxury apartment block enjoy a landscaped roof garden with outstanding city views, and close access to the thriving nightlife, festivals and galleries that comprise the sought-after lifestyle of Shoreditch. 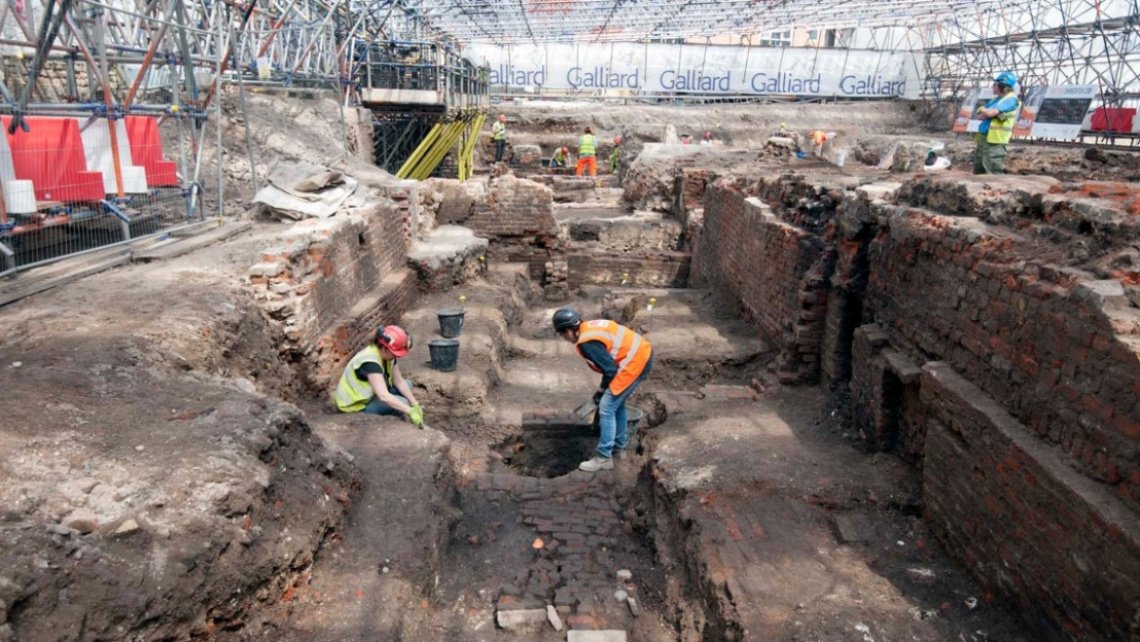 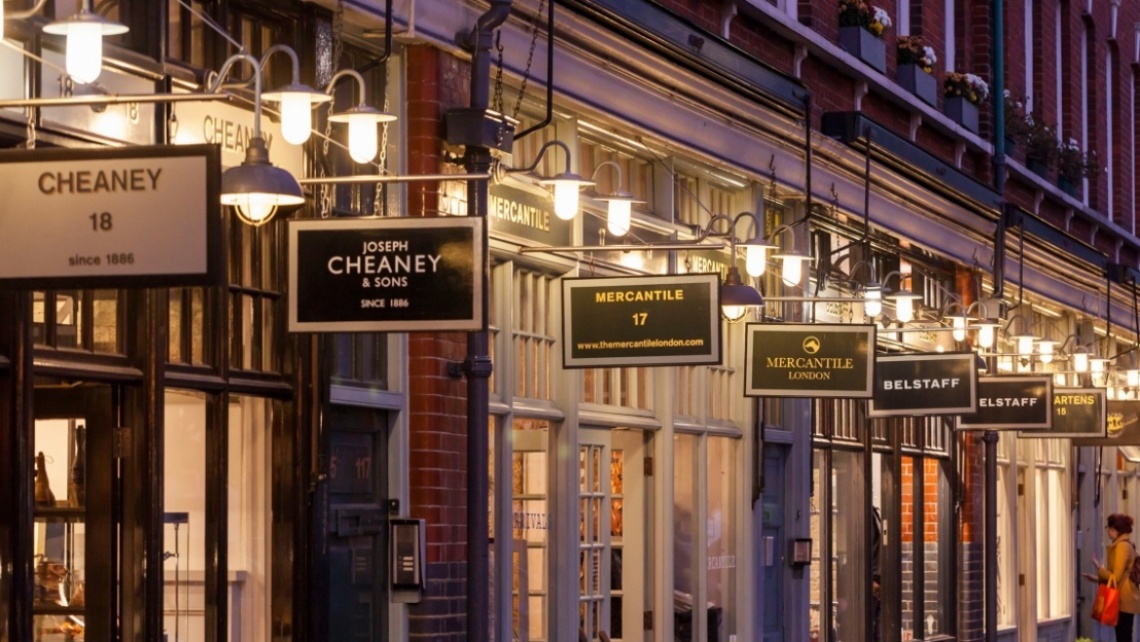