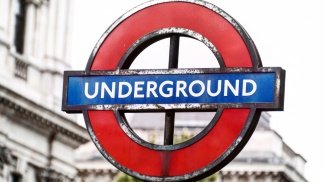 Situated in North London, The London Borough of Islington is 15km2, however despite being a cosy, close-knit neighbourhood and one of the smallest boroughs in London, public transport connections are excellent meaning Central London and the City are just on the doorstep.

The Borough features 16 stations operating services on the London Underground, the Overground and National Rail providing residents of Islington with easy access to Central London, the City, the Home Counties and the rest of the UK, as well as three of London’s airports and Eurostar connections to Paris, Amsterdam and Brussels.

Travel by Tube and Rail

The most popular mode of public transport in Islington is the London Underground and some stations are also part of the Night Tube service, offering passengers a 24-hour service into and out of Central London every Friday and Saturday.

There are also stations such as Caledonian Road & Barnsbury and Highbury & Islington which offer Overground services, and Farringdon which operates the Thameslink service.

*Farringdon station is set to be part of the Elizabeth line; when Crossrail is fully-operational at the end of 2020, passengers will be able to reach Heathrow Central in around half an hour, destinations west of London such as Paddington and Reading, and east such as Stratford, Romford and Abbey Wood.

For travelling to the City from Islington, take the 271 or the 43.

For connections towards Waterloo, take the 4.

The 19 heads towards the West End and Chelsea via Picadilly Circus, whilst the 30 can be taken to get to Marble Arch via Kings Cross and Euston.

Travel by Bus Towards Northern and Greater London

The 393 travels towards Clapton via Highbury and Stoke Newington.

Finsbury Park can be reached on the 19 via Highbury and the 153 via Holloway.

Kentish Town and Chalk Farm can be reached on the 393 via Caledonian Road, whilst Barnet, Finchley and Muswell Hill can be accessed on the 263 and the 43.

The A501 (part of the London Inner Ring Road) can be joined at areas in the south of the London Borough of Islington such as Old Street, Finsbury and Pentonville.

The A1 is the UK’s longest numbered road and runs through the centre of Islington on lively Upper Street all the way from The Angel to Holloway. Travel south on Goswell Road – which forms part of the A1 – to reach the City. Alternatively, follow the A1 north-west to Brent Cross where you can join onto the North Circular to reach other Inner London locations, or onto the M1 which runs through Watford and continues all the way to Leeds.

Islington was listed as one of the top five local authorities in England for walking at least once a week in 2017, and according to the latest census, the London Borough of Islington has the highest proportion of residents cycling to work at 10%.

Islington benefits from a fair number of attractions being on its doorstep; restaurants, boutiques, bars, nightclubs, museums, a theatre, a cinema, a football stadium and plenty of green space can be enjoyed within walking and cycling distance from Islington. TfL Santander cycles are available across the Borough.

A portion of Regent’s Canal runs through the London Borough of Islington, from Wharf Road Bridge all the way to Kings Cross. Hire a boat and travel along the canal all the way to Camden Market, or towards Hackney and Broadway market. 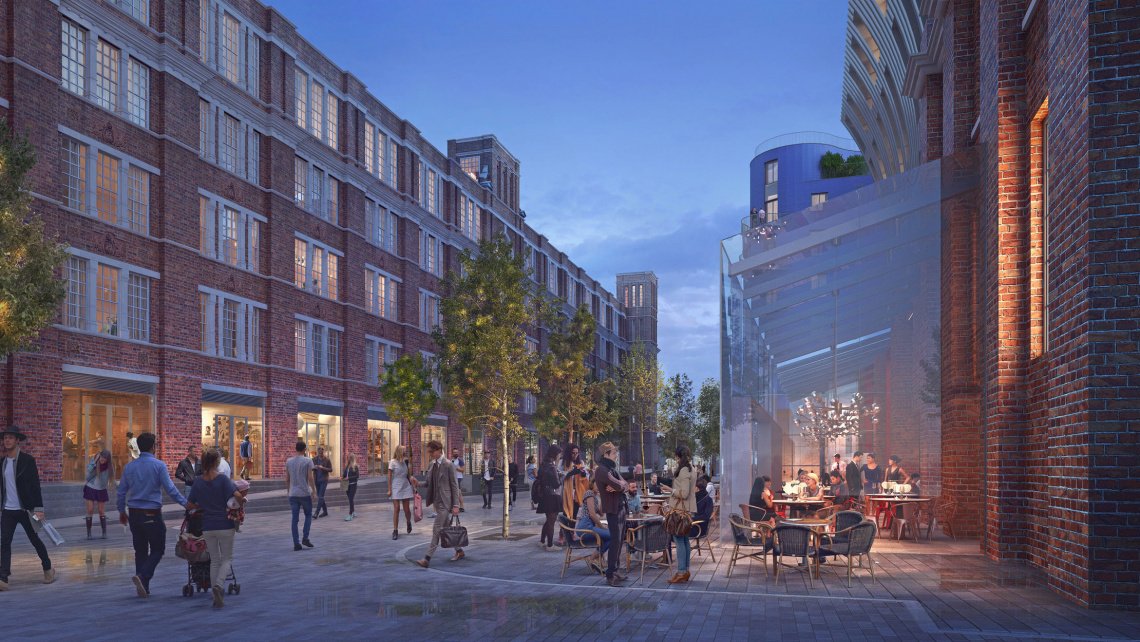 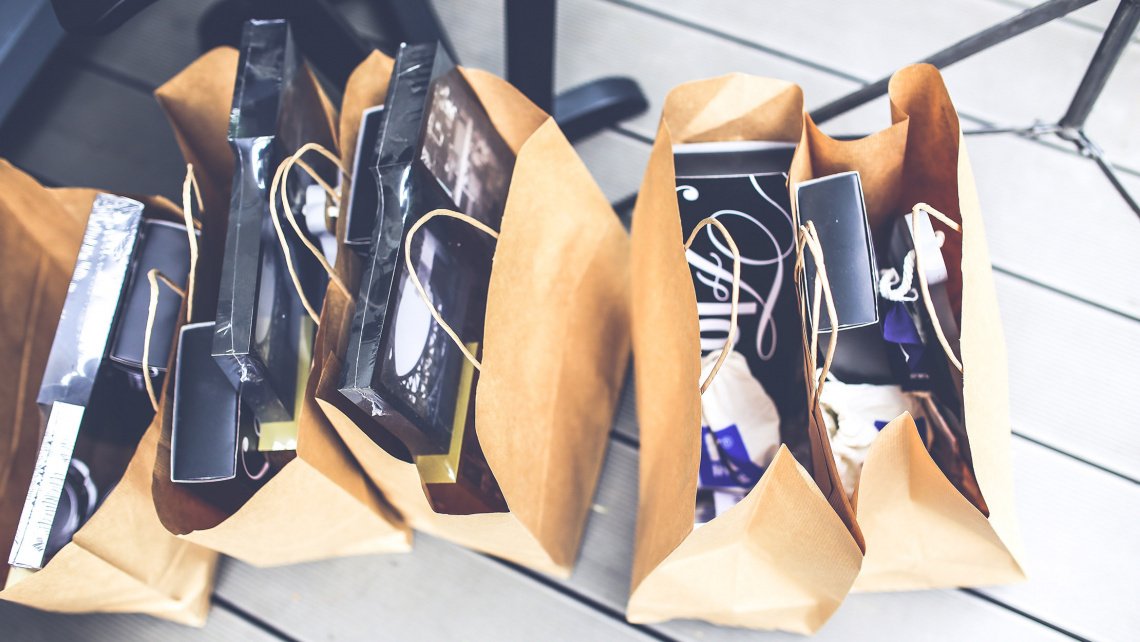 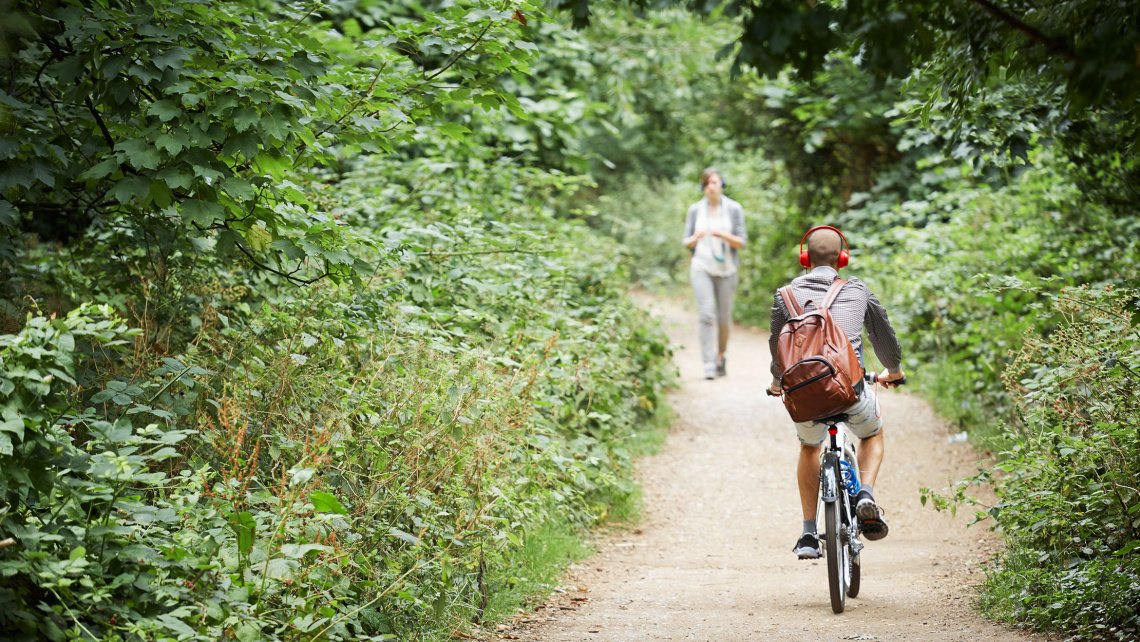 Top Gardens and Parks in Islington 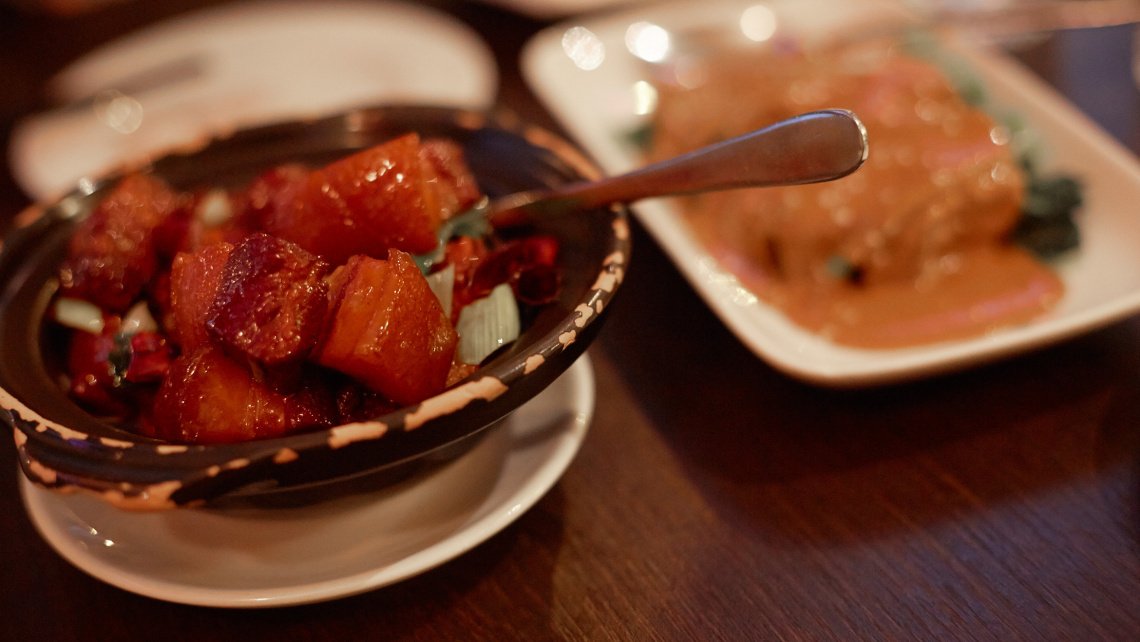