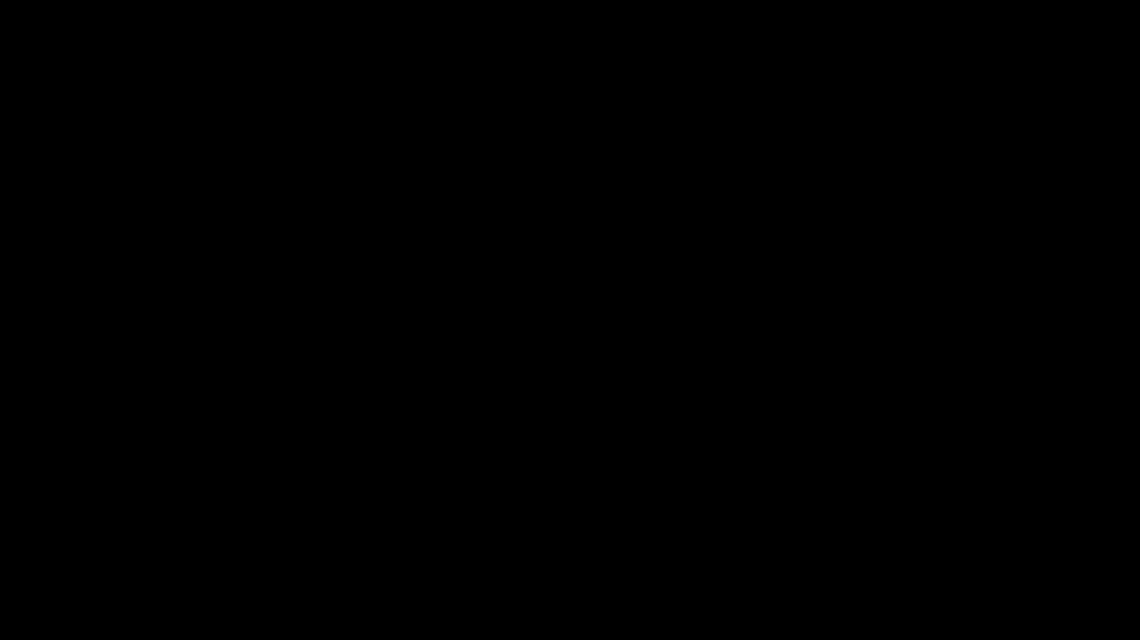 Lying along the south side of London’s esteemed Hyde Park, neighbouring illustrious Belgravia to the east and South Kensington’s museum quarter to the west, Knightsbridge is, without a doubt, the crown jewel of residential districts.

Recognised by The London Plan as one of two ‘international centres’ in the capital - the other being the West End - Knightsbridge is best known for its ‘shoppers’ paradise’ with the likes of Harrods - dubbed the world’s most famous department store - and Harvey Nichols serving as the area’s most desirable designer hotspots.

A worthy neighbour of Buckingham Palace, sitting just a mile to the east, Knightsbridge is also home to the capital’s most expensive residential properties, from plush new-builds to gothic, Georgian buildings framed by grand, tree-lined thoroughfares.

Knightsbridge took its name from a crossing of the River Westbourne, which now lies underground as one of the lost rivers of London, due to the necessity to build over it. It is a renowned myth that two knights once fought to the death on the bridge in a battle of precedence, however a more probable explanation would point towards the bridge marking the boundary of the Guild of Knights’ jurisdiction - an elite body of knights dating back to the 11th century.

Just next door, the Science Museum is another institution of British culture worth paying a visit to. Discover the revolutionary inventions of the past and have your questions answered on some of the most mind-boggling topics concerning science and space.

Also located in the vicinity, the Victoria and Albert Museum, most commonly referred to as the V & A, is the world’s largest museum of decorative arts. Explore four centuries’ worth of fashion, Elizabethan jewellery and masterpieces from the Italian Renaissance in one of the capital’s most treasured antique galleries.

Apsley House in Hyde Park Corner is an absolute must-see for any history fanatic. Once known as ‘Number 1 London’, this grand Georgian building was home to the first Duke of Wellington, Arthur Wellesley, and is now managed by English Heritage to preserve its striking architecture and historical significance. Dubbed Britain’s greatest military hero, explore the Iron Duke’s plethora of gifts given by ‘emperors, tsars and kings’ for his contribution to the Battle of Waterloo in 1815.

The Royal Albert Hall is one of London’s most prized concert halls, having hosted the Proms annually for 75 years. The Grade I listed building has also been the home of the Brit Awards ceremony since 2000 and some of the world’s biggest stars in the entertainment industry have stood on its stage to an audience of up to 5,000.

Less than a 20 minute walk from Knightsbridge station, Buckingham Palace is the UK’s staple landmark; the London residence and administrative headquarters of the reigning monarch, Queen Elizabeth II. Catch a glimpse of the Royal Guards, visit the grand State Rooms and take a look at archaic paintings from the Royal Gallery in the most famous of British institutions. Don’t forget to take a look at Wellington Arch by Constitution Hill and Europe’s largest bronze sculpture, the Angel of Peace, which sits on top of the arch - built to commemorate the Duke of Wellington’s defeat of Napoleon.

Attracting millions of visitors annually to get a taste of the best London has to offer, Harrods is rooted in British culture as the destination for fashion, luxury and internationally-acclaimed cuisine. As well as hosting a sensational array of designer labels, the ‘Harrods’ hallmark is also in a league of its own with many flocking to its elaborate food hall for its delectable selection of wines, teas, chocolates and hampers.

Head down to Sloane Street and you’ll find further big names in fashion to immerse yourself in, including Chanel, Giorgio Armani, Jimmy Choo, Louis Vuitton and Prada. Brompton Road is yet another popular shopping destination, with stores such as Burberry, Ted Baker and Zara, amongst many chic, independent boutiques. Whatever your taste, this palatial pocket of the city is bound to capture your imagination and indulge your senses.

Italian and seafood lovers should definitely pay a visit to Zafferano on Lowndes Street, around the corner from Sloane Street, which serves a lavish octopus salad and lobster linguine.

To top off the evening, around the corner towards Knightsbridge station you’ll find the award-winning Buddha-Bar - famous for its signature cocktails and extensive champagne selection. They even offer a mixology master class for those wanting to recreate their unique, contemporary flavours.

For those who love an afternoon tea, whether it’s Parisian-inspired, totally continental or classically British, Knightsbridge is the place to indulge your sweet tooth. Head to Ladureé on the ground floor of Harrods and have a taste of their iconic macaroons or take to the fourth floor for a table at The Georgian, Harrods’ flagship restaurant, for tea-inspired cocktails and a deluxe champagne afternoon tea. Other renowned locations for afternoon tea include The Wellesley Hotel, The Lanesborough and The Rosebery Lounge at Mandarin Oriental Hyde Park.

Knightsbridge is on the verge of London’s largest central park, Hyde Park - the home of London’s favourite Christmas event, Winter Wonderland, and the annual music festival, British Summer Time Hyde Park. The Royal Park comprises more than 350 acres and offers a number of activities from open water swimming and boating on the Serpentine Lake to tennis and horse-riding. The park is also home to the renowned Speakers’ Corner and Princess Diana’s Memorial Fountain.

Green Park, adjoining Buckingham Palace, is yet another Royal Park situated in the area and is the perfect place for a family picnic or enjoying the sunshine whilst relaxing on its deckchair-scattered lawns.

Knightsbridge has a number of notable residents, past and present; many of which have been dukes, politicians, admirals and ambassadors. More recent examples include British Prime Minister Margaret Thatcher, who lived in Chester Square, and composer Andrew Lloyd-Webber who resided in Eaton Square.

Knightsbridge’s crime rate is amongst the lowest in the capital, which appeals to those looking for a family-friendly location to set down their roots. In addition to this, the area is home to a number of schools, including The London Oratory secondary school on Brompton Road and the French co-educational primary and secondary school, Lycée Français Charles de Gaulle.

The closest university is Imperial College London and is one of the leading scientific institutes of higher education, located next door to the Science Museum. The Royal College of Art, next to the Royal Albert Hall, is also another leading establishment offering postgraduate courses in art and design.

Royal Borough of Kensington and Chelsea

The area is served by two Zone 1 Tube stations, Knightsbridge and Hyde Park Corner, which both offer Piccadilly line services.

Victoria mainline station is approximately a 20 minute walk from Knightsbridge, offering services across London and beyond. Gatwick Airport can be reached within 40 minutes via Southern railway or using the bus service, Gatwick Express. 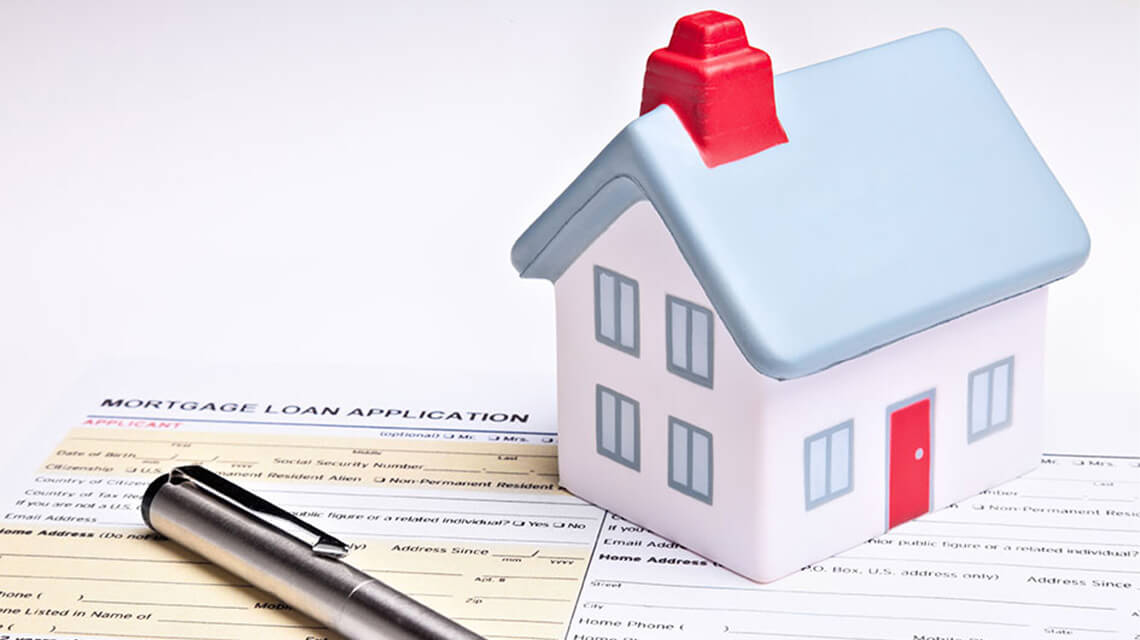 A First-Time Buyer's Guide to Mortgages