Surrounded by natural beauty, in the form of rolling countryside and woodland, as well as nautical splendour with three rivers intersecting the town, Rickmansworth is a residential haven for anyone seeking rustic tranquillity and city convenience.

Surrounded by beautiful rural villages including Chorleywood and Croxley Green, with a mixture of period cottages, grand estates and contemporary homes lining the streets, visitors will scarcely believe that they’re on the cusp of the M25 and less than 20 minutes from the UK’s largest airport, Heathrow.

Rickmansworth’s long-standing residents praise the area on its transport connections, good schools and vast amounts of green space, all of which add a village-style vibe despite being only a 30-minute commute from the West End.

Situated adjacent to Rickmansworth’s high street and only six minutes’ walk from the train station, the studio and one bedroom apartments at Langwood House will provide an excellent opportunity for first-time buyers or Buy-to-Let investors looking for the perfect blend of town and country living.

Residents will benefit from premier specifications within this superb office conversion, including oak one-strip flooring, integrated kitchen appliances and video entryphone security, whilst selected apartments will include a TV swivel unit dividing the living and bedroom area, whilst also permitting viewing from both areas.

Langwood House has now successfully sold out. For more information on this development please click here.

Nestled at the junction where three rivers meet - the Chess, Colne and Gade - Rickmansworth’s industrial history largely relates to its nautical affiliation. Once upon a time the watercress trade was rife here, and the water was also used to power corn milling, silk weaving and brewing. Today, these industries are much less common as the area has progressed commercially and residentially, and the rivers, canals and gravel pits have instead been transformed for recreational purposes.

Perhaps the most ground-breaking era for the town was during the late Victorian period when the station was built and Rickmansworth became known as ‘Metro-Land’, along with other destinations within Hertfordshire, Buckinghamshire and Middlesex which were served by the Metropolitan Railway. Since then, Rickmansworth has flourished as a commuter town with country appeal, whilst also being just five miles from Watford - Hertfordshire’s principal business and entertainment hub - and 20 miles from Central London.

Attracting tourists and residents who enjoy leisurely strolls and taking part in water sports, the Aquadrome is one of Rickmansworth’s most defining features. Spanning more than 41 hectares, this public park and nature reserve is home to two lakes - Batchworth and Bury Lake - and is a popular destination for sailing, canoeing, windsurfing, and fishing.

Situated in Newland Park, the Chiltern Open Air Museum comprises a unique collection of buildings that have been saved and rebuilt, which would otherwise have been demolished, preserving the area’s history and treasured landscape. Take a tour, enjoy experience days tailored to people of all ages, and even hire the museum out for a private party!

Explore historical artefacts and treasured memorabilia at the Three Rivers Museum, with a variety of permanent and temporary exhibitions available all-year-round to celebrate this corner of Hertfordshire’s heritage.

Rickmansworth has a plentiful high street, home to a number of well-known chain stores, including Marks & Spencer and John Lewis, as well as a number of independent stores such as Lisa La Moda, a local fashion favourite, and Tips and Toes, a vintage French-styled beauty salon. Waitrose and Tesco are Rickmansworth’s principal supermarkets.

For more big brand names, Intu Watford is a mere 15 minute drive away, with hundreds of stores to explore for a truly unforgettable shopping experience. If that wasn’t enough, Marylebone in London’s prestigious West End is commutable from Rickmansworth station in less than 30 minutes.

This award-winning bakery is the perfect place to satisfy your sweet tooth. Try their signature cinnamon square amongst various other delicious treats, and even stop by for one of their baking masterclasses!

For authentic Italian cuisine, book a table at Maurizios on Church Street and try some of their Sicilian specialties accompanied by an inviting, vibrant atmosphere.

Dating back to the 16th century, The Coach & Horses is a traditional pub that is a real favourite with the locals, serving hearty British food, as well as a selection of real ales and continental lagers.

Aside from the renowned Aquadrome, Rickmansworth is home to a variety of public parks and nature reserves; perfect for outdoorsy individuals with a soft spot for rural landscapes, wildlife and long walks. Also, for anyone who loves golf, there are three local courses - Batchworth Park, Moor Park and Rickmansworth.

To the north of the Colne Valley Regional Park, Stocker’s Lake Nature Reserve is perfect for taking scenic strolls and cycling along the paths skirting the lake.

This delightful nature reserve consists of 40 acres of lakes, marshland and woodland, also situated within the vast expanse of Colne Valley Regional Park.

Harry Potter fans will be just 15 minutes’ drive away from the Warner Bros. Studios in Leavesden where they can tour actual sets used in the movies, discover the props, costumes and secrets of the big screen, and have a taste of the wizard’s favourite brew, Butterbeer.

This community hub hosts a cricket and hockey club for families and sports enthusiasts to take part in, as well as support local games.

This leisure centre is home to Everyone Active, which includes a fitness studio, dance studios, badminton and squash courts, a 25m swimming pool, as well as a sauna and steam room.

Home to Artistsmeet - a contemporary art gallery - and versatile auditorium space, often used for theatrical productions, Watersmeet hosts a variety of shows for all the family to enjoy.

Each year on the third weekend of May, Rickmansworth kicks off the summer with a festival to celebrate the community and its cherished nautical surroundings. Residents and visitors can enjoy music, live performances and exhibitions, as well as a number of boating activities.

Rickmansworth’s closest universities are Brunel University and Middlesex University which are 25 and 32 minutes’ drive away respectively. The University of Westminster’s Harrow Campus is also under a 30 minute drive away from Rickmansworth.

Rickmansworth is just a six minute drive from the M25, with Heathrow Airport around a 23 minute ride away. The M1 and M40 are both approximately 13 minutes’ drive from Rickmansworth, with the M1 providing journeys north towards Luton, Milton Keynes and beyond, as well as Brent Cross in the south, whilst the M40 leads to destinations further west such as High Wycombe and Oxford.

From Rickmansworth station, commuters can travel to Marylebone in Central London in as little as 29 minutes via Chiltern Railways, or Aylesbury in Buckinghamshire in approximately 34 minutes. 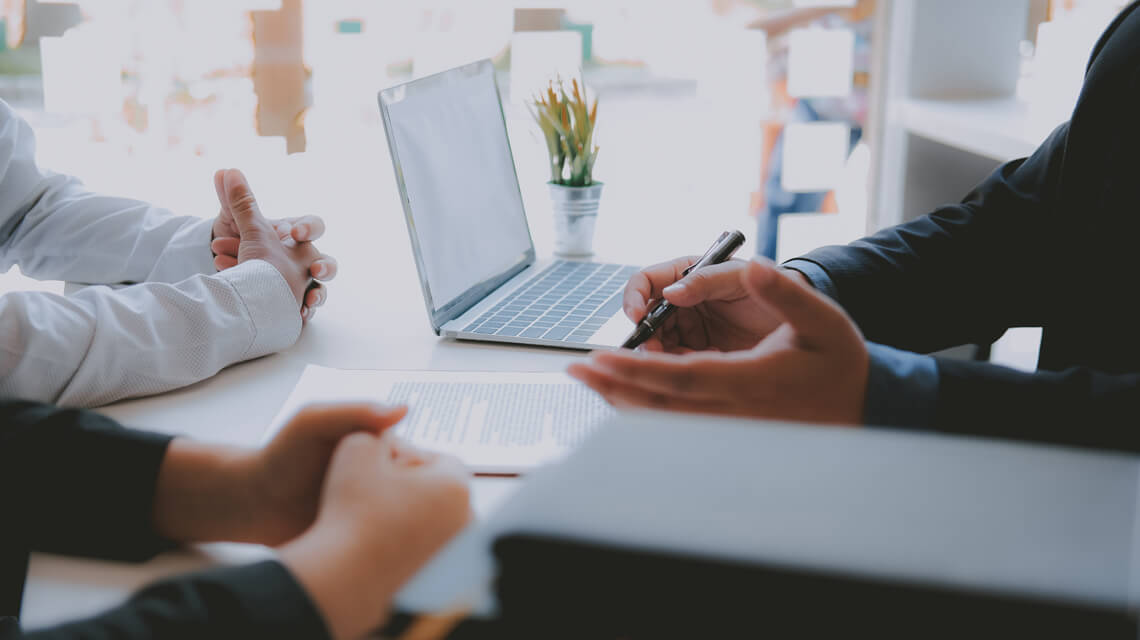 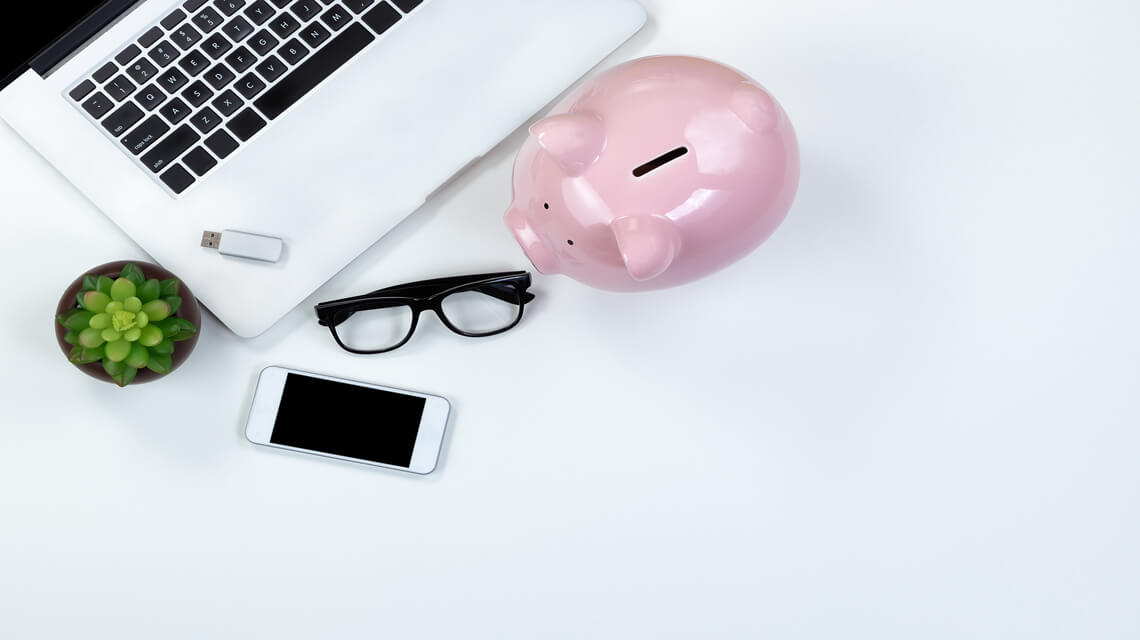 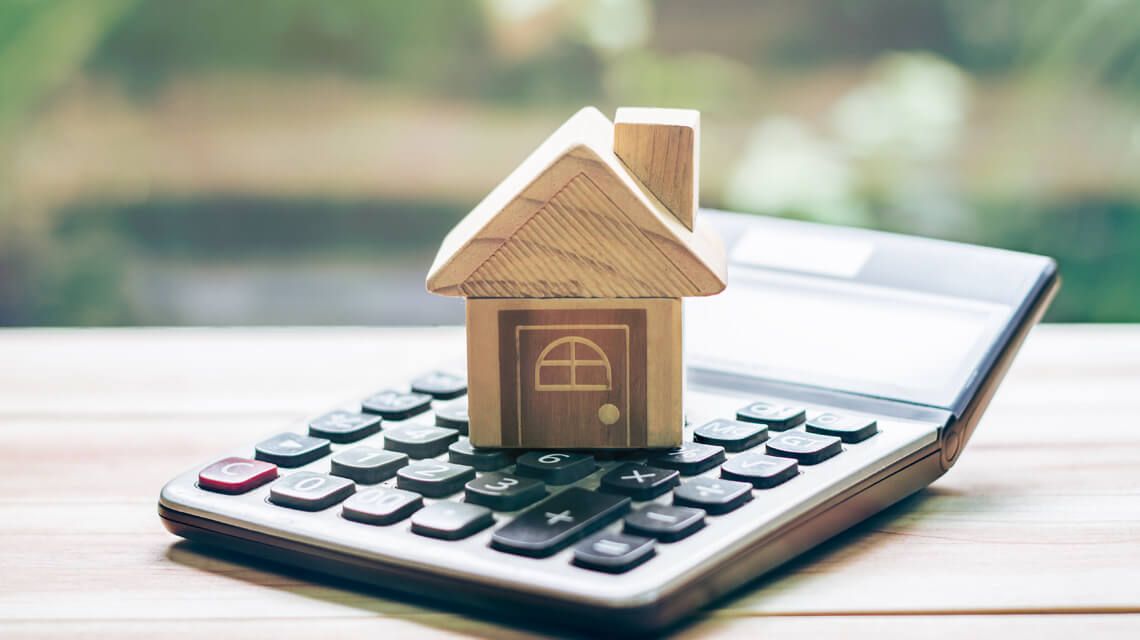