About us / Stephen Conway 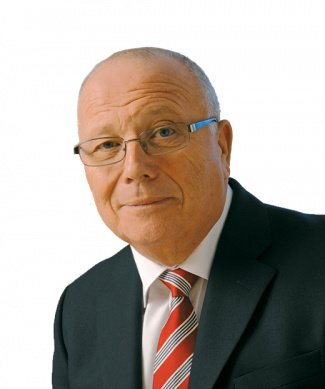 Co-founder of the Group in 1992. A banker by training, Stephen moved his focus to property in the 1980s running his own successful company that was eventually acquired by Frogmore Estates plc, for whom he then worked until he teamed up with John Black in the early ‘90s to form Galliard Homes.