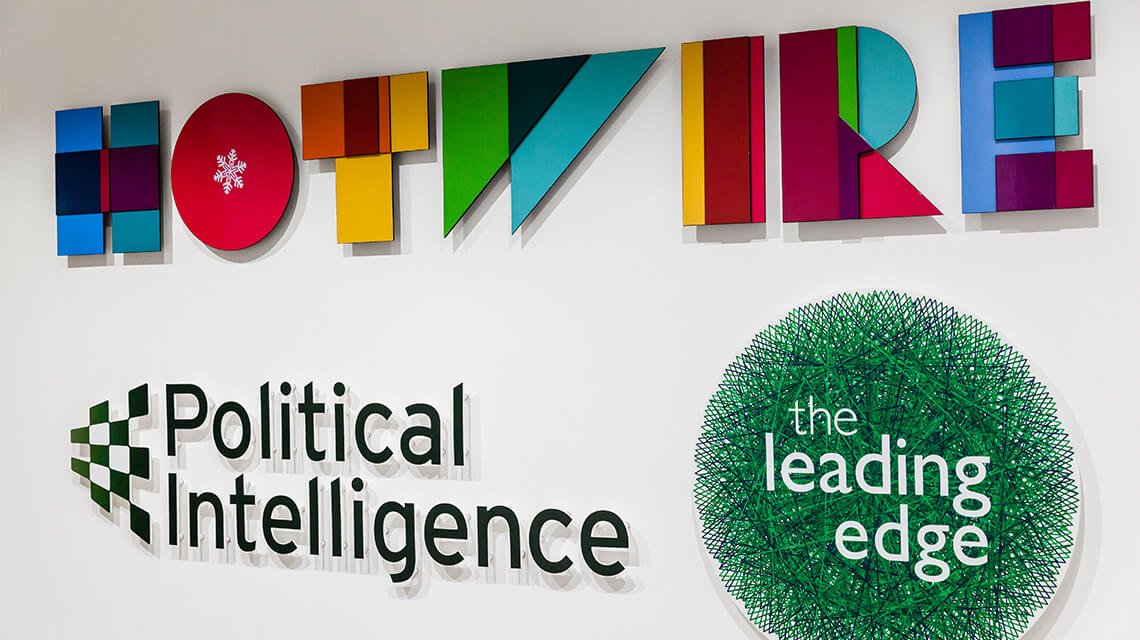 London’s start-up scene is evolving before our very eyes, and Shoreditch is at the heart of it all as it is a hotspot for new and ambitious companies in the digital sector.

East London’s reputation as ‘Tech City’ is rapidly increasing year by year and has proudly obtained the title as being the world’s third-largest start-up cluster following in the footsteps of San Francisco and New York City.

City AM has revealed, ‘Digital technology industries are growing 32% faster than the average for businesses in other sectors.’ East London’s sector of new businesses is constantly growing as a result of new and creative digital moguls with ground-breaking ideas and projects who want to make their mark in the industry.

The government want to give the utmost support for budding digital companies wanting to crack the industry in order for the economic growth of the city to continue to soar. In fact, new start-up businesses in London received approximately a third of the start-up loans finance from the government, with Shoreditch being the frontrunner. This great support from the government has seen the growth of many companies specialising in a variety of things flourish and succeed, becoming household names throughout the country.

A Selection of Top Start-up Companies in Shoreditch

In 2004, Ben Drury founded this company and it has seen paramount success as one of Shoreditch’s biggest tech companies to inhabit the area. 7digital is a music platform that gives users legal access to over 20 million songs and as a result of their success, in 2009 50% of the company was sold to music giant, HMV, for an estimated £7.7 million. This business affair between the two companies proved 7digital’s worth in the industry and is one of the most successful start-up companies in Shoreditch’s music sector.

This online printing business has experienced a great success story as it was one of London’s first to secure support from a technology fund from Barclays which aimed to help start-up businesses in the technology sector finance their growth. In 2015, Barclays made a £3 million investment into the company, which is now a big name in both the UK and the US. Richard Moross, who founded Moo back in 2004, did not have any previous experience for growing a business but is a prime example of how passion and ambition are the only things you need to succeed in the industry.

Labelled as one of Shoreditch’s most prosperous home-grown start-up companies, Mind Candy has taken the gaming world by storm. Internet entrepreneur Michael Acton Smith established this innovative entertainment company in 2004 and is responsible for the creation of one of the UK’s most popular online game, Moshi Monsters. This game impressively has gained over 80 million listed online users and the company have created other popular games that have made their mark in the digital gaming industry.

Shoreditch has without a doubt become the hotspot for start-up ‘fintech’ businesses and Aire is amongst one of the popular financial technology companies that are based there. Aire is a company which helps the credit report of customers to be evaluated in a different way. Clients will benefit from using Aire because their credit score will not be scrutinised based on dispositional factors and every piece of information is accumulated with permission of the client. This financial technology company guarantees to provide customers with a new credit score in order to support meeting the requirements for vital financial funding.

According to Bdaily, ‘TransferWise has been named London’s second £1 billion technology company…the money transfer business was valued by a top Silicon Valley venture capital fund.’ Founded in 2010, this online currency exchange service funds over 300 currency routes worldwide and during its time in the business, the company has seen more than £3 million be transferred. This start-up company has made quite a reputation for itself and has even been voted by The Guardian as one of ‘East London’s 20 hottest tech startups.’

TransferWise has also made a significant impression in the digital banking industry as Andreessen Horowitz has said, ‘Since there has been little to no innovation from the traditional banking sector, we see massive opportunity for new financial institutions like TransferWise.’

For any new businesses wanting to mark their territory in the technology cluster of East London’s nucleus of Shoreditch, then turning to the Ministry of Startups is a good place to begin as they support new businesses by providing affordable office space for potential entrepreneurs and start-up companies. Their clients include businesses such as WonderLuk, a pioneering jewellery company specialising in using cutting-edge 3D printing technology to produce their designs. 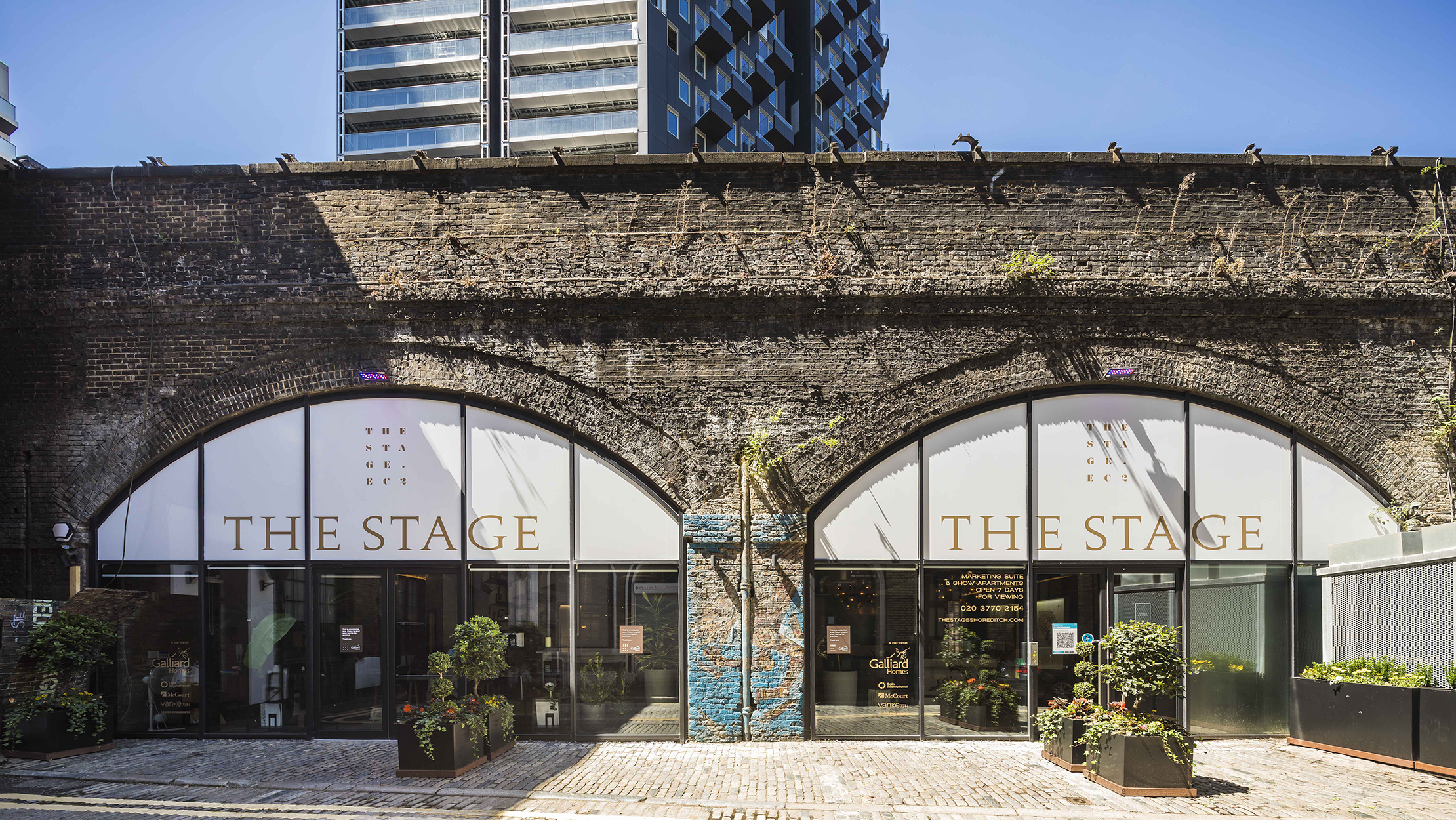 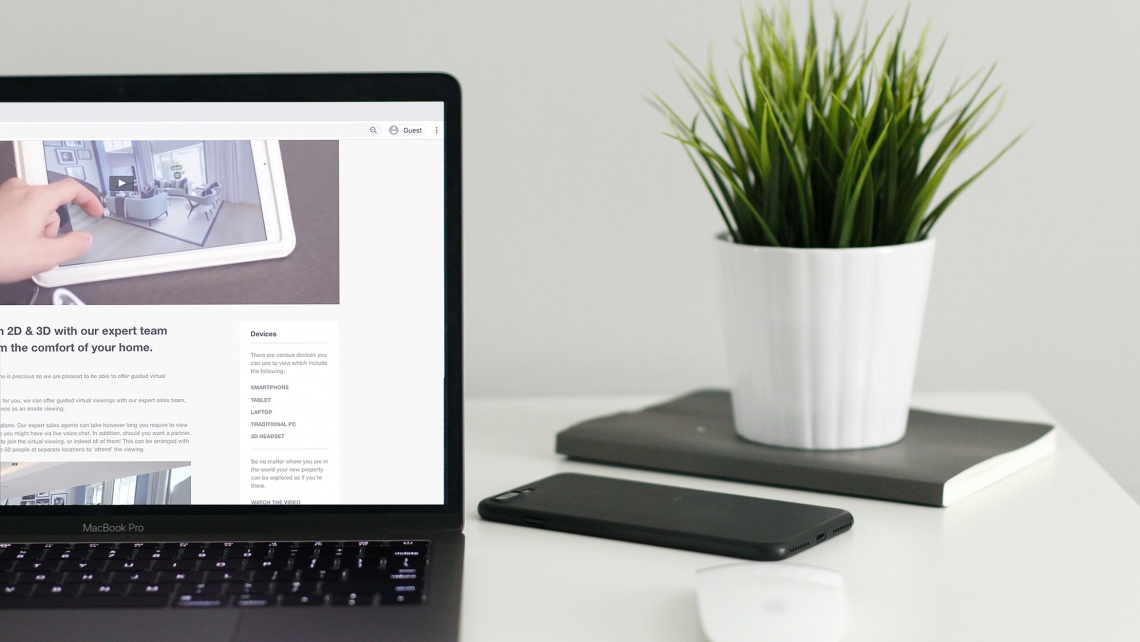