10 Reasons to Invest in the City of London 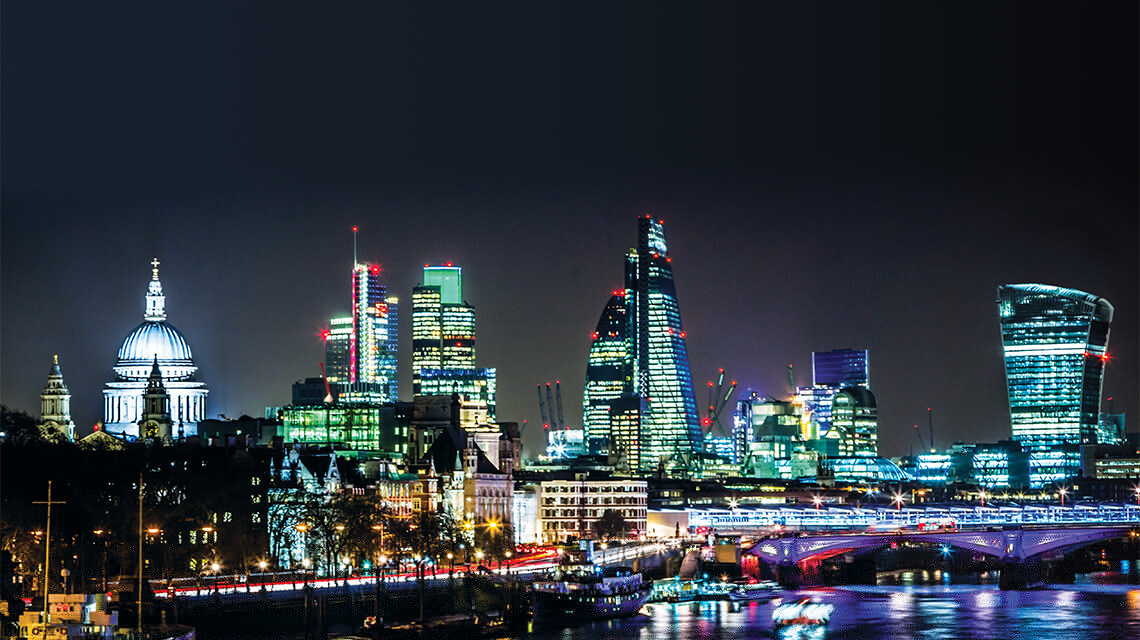 Claimed to be the most competitive city in the world, London is a financial hub with unbeatable transport links.

New and exciting regeneration plans for residential, commercial and retail space will further improve this strong and thriving city and the City of London is in the centre of it all. So what are the key reasons as to why you should invest in the City of London?