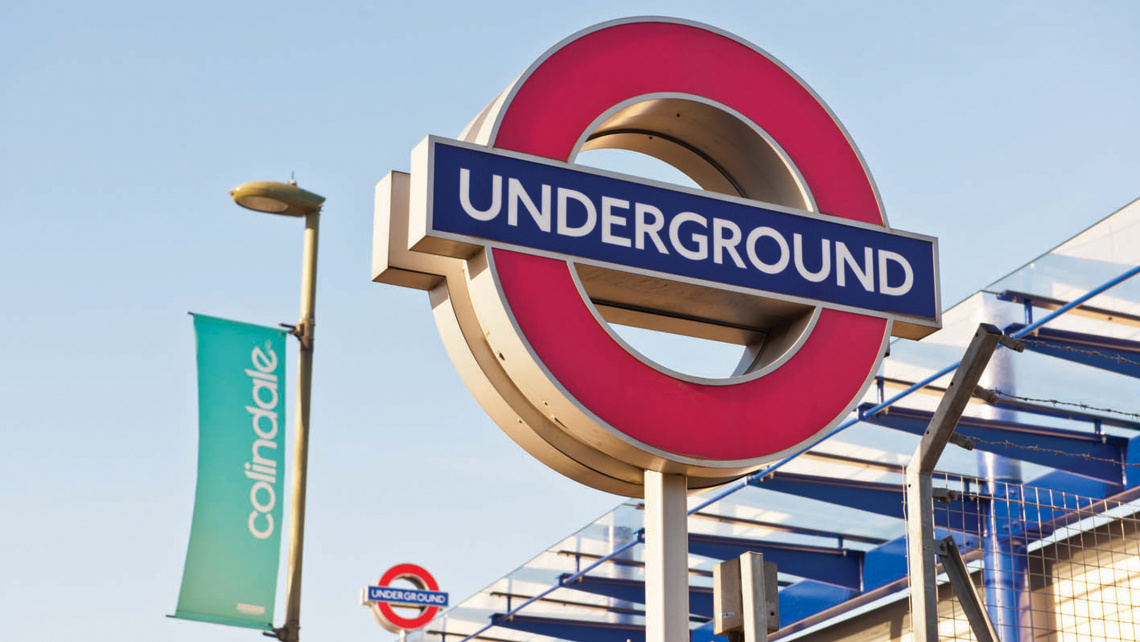 Strategically situated in a prime commuter location, the Silver Works will benefit from a diverse transport infrastructure.

Silver Works is a little over 10 minutes drive from Britain’s second largest motorway, the M1 (Junction 1), which connects easily to the UK motorway network.

Silver Works is a leisurely 8-10 minute walk from Colindale tube station, which is situated on the Northern Line.

Adjacent to the A5 principal road route to Marble Arch and The West End, the Silver Works is poised to enjoy a wide range of locations and their respective amenities.

The A41 intersects the North Circular Road near Brent Cross shopping centre, and delivers the Silver Works residents to a range of picturesque locations including Hampstead Heath and Regents Park.

Just an 8 minute walk from Colindale tube station, commuters from the Silver Works will enjoy a mere 30 minute journey to Kings Cross station, for connectivity to a plethora of localities including Luton Airport, Gatwick Airport and Brighton.

In a little over half an hour, Silver Works residents can appreciate the vast concentration of arts, theatre and cultural landmarks that the South Bank has to offer.

Commuters from the Silver Works will be delivered to Europe’s most active station, Clapham Junction, via South West trains from Waterloo, and, following the line down, will also have access to the suburban delights of Surrey.

Step into the heart of the action in Oxford Street, Soho or Chinatown, from Tottenham Court Road station. Residents of the Silver Works will be transported into the epicentre of London’s West End within 25 minutes, with its renowned shopping venues and world-class entertainment. Alternatively, voyage into the centre of the city via the A41, and arrive in as little as just 34 minutes.

The superstores and shopping centres of Brent Cross will be less than a 30 minute round trip for Silver Works residents; from front door to main precinct, and back again. Brent Cross shopping centre presents an array of popular high-street stores and will soon be subject to a 592,000 sq. ft. extension, providing prime space for additional leisure facilities.

Silver Works residents will be able to absorb the vibrant atmosphere of Camden Town in under half an hour of leaving their doorstep. An eclectic mix of bric-a-brac, antiques and vintage clothing will be available for residents to pore over at their leisure.

Fryent Country Park = 10 Minutes via A41

Silver works residents are within just ¾ miles of Fryent Country Park’s 254 acres of rolling open greenery, and will also be just a 10 minute drive from Brent Reservoir watersports.

The scenic vistas of Hampstead Heath lay deceptively close to the Silver Works development, and in total are a 22 minute journey away via foot/public transport, or 18 minutes by car. From lake bathing to kite flying, an assortment of activities are on offer for all to enjoy.

If it is business that takes you to the city then the Silver Works offers an unmatched location for travel into the world-class business districts of Bank and Canary Wharf.

City professionals that dwell within the semi-urban residence of the Silver Works will benefit from direct transport links to Bank in a little over 31 minutes via tube. This powerhouse of commerce and finance is home to over 500 banks with 75% of the world’s top 500 companies having offices in this magnet for global business.

From Colindale tube station, city executives will hop on the Northern Line towards Morden, and change at London Bridge for services to Canary Wharf; a journey which will take a modest 40 minutes. Canary Wharf remains the fastest growing business district in the UK, with an ever expanding corporate and business community.

Luton Airport = 31 Minutes via the M1

For round-the-world travel, Silver Works residents will be pleasantly positioned just a little over half an hour from Luton Airport.

Heathrow Airport = 45 Minutes via the A5 and North Circular Road

Used by over 90 airlines, and flying to 170 destinations worldwide, Heathrow Airport is one of the busiest airports in the world, and is only a 45 minute drive from the Silver Works development. 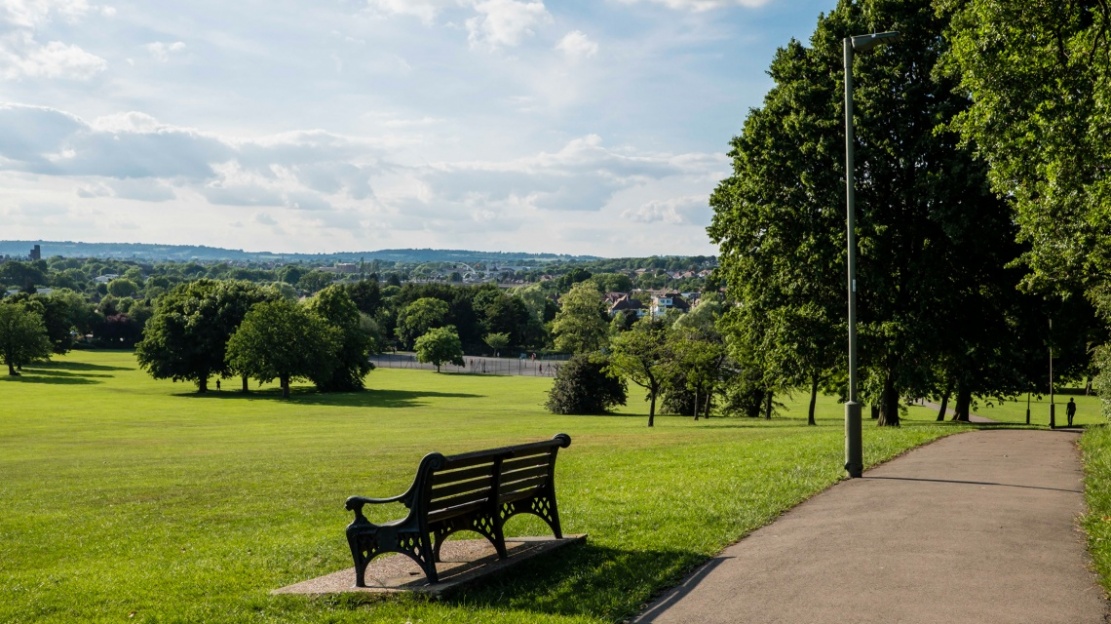 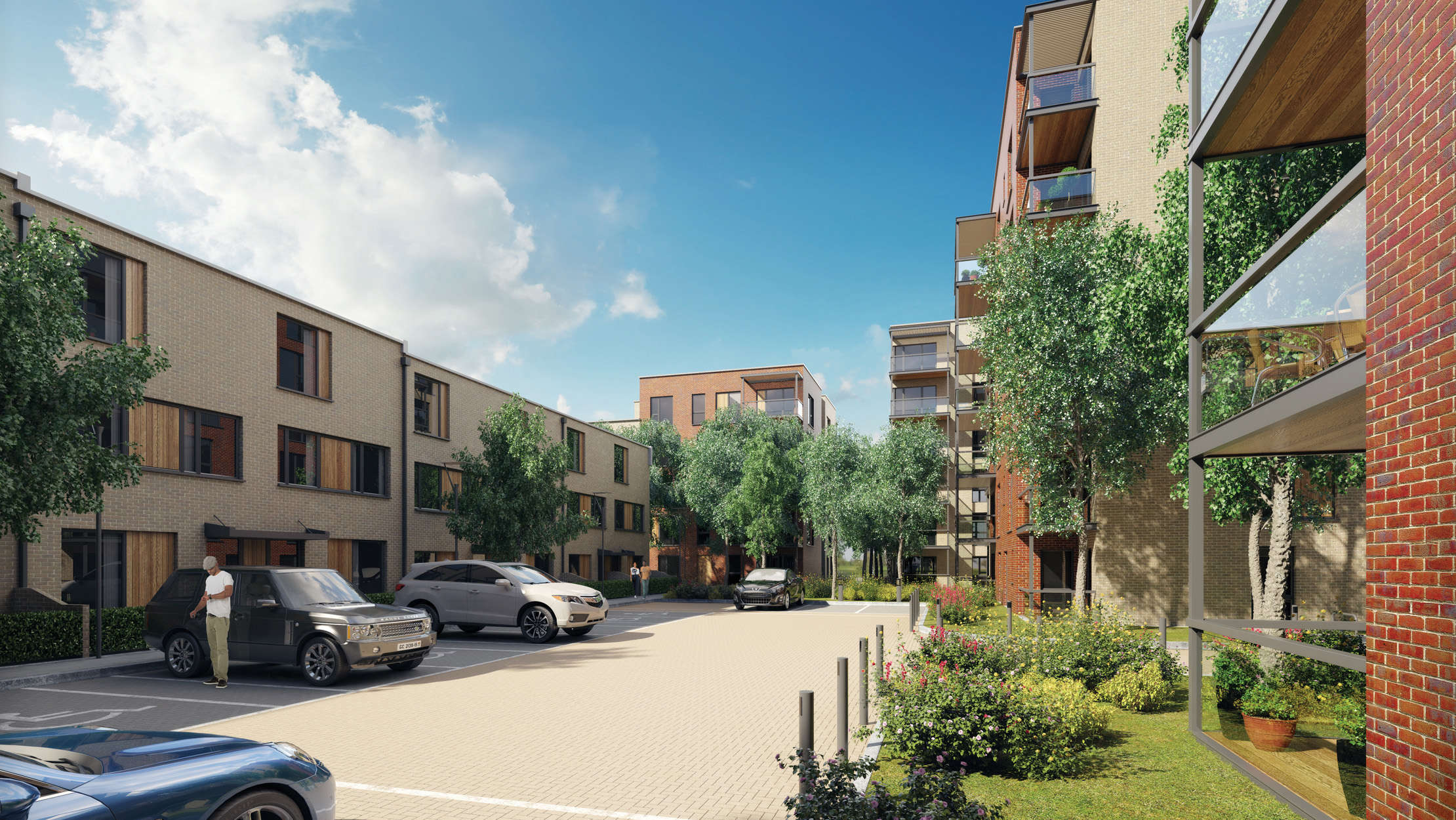 Introducing the Silver Works in Colindale 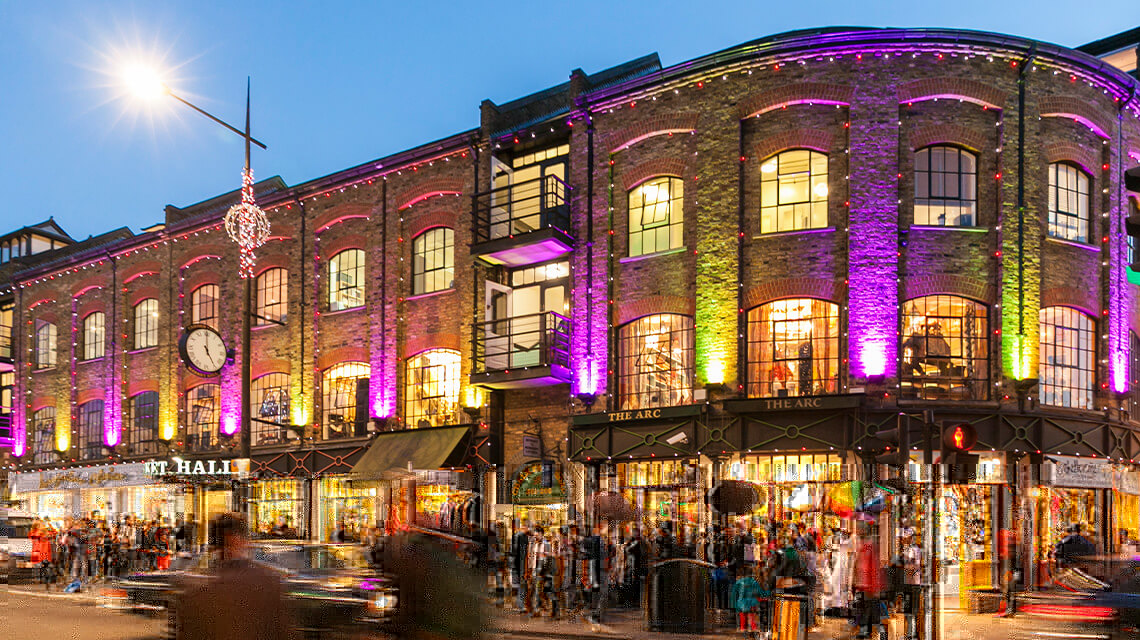 Out and About in North West London