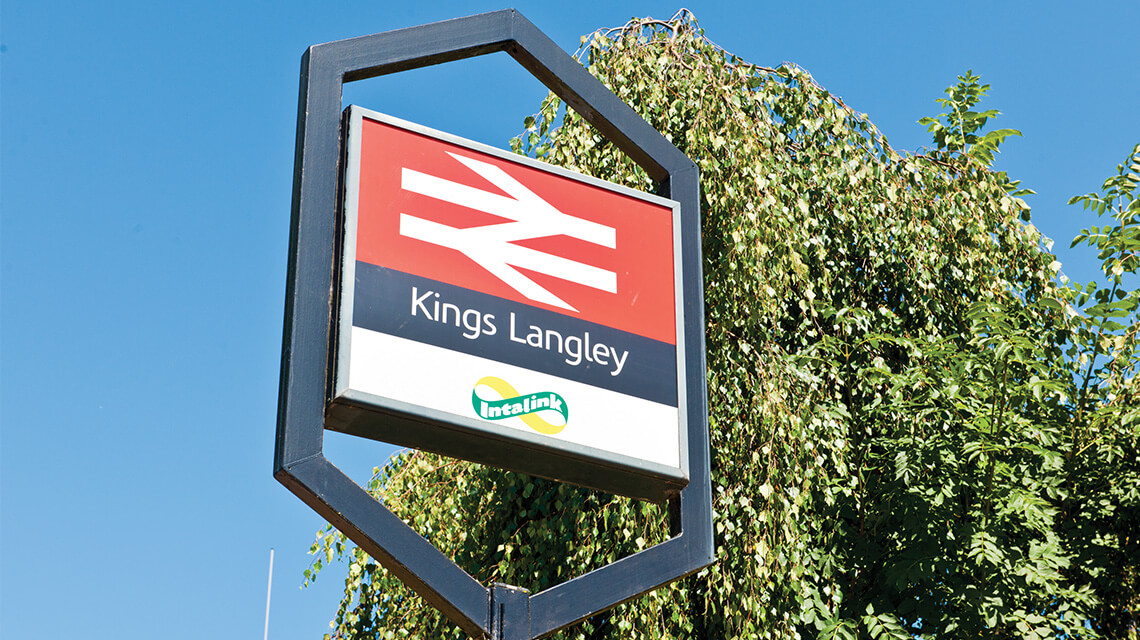 Despite its charming village vibe, Kings Langley is deceivingly close to local transport links for journeys regionally, nationally and internationally, making this a fantastic choice for commuters.

More and more people are now looking to the suburban villages on London’s peripheries to experience the best of country living without compromising on city convenience, and Kings Langley certainly does not disappoint.

Situated in south west Hertfordshire, less than five miles from Watford town centre and little more than 20 miles from Central London, residents can commute between the city and home in no time at all.

Kings Langley is within 10 minutes’ drive of two major motorways: the M25 and M1. Follow the M25 south (anticlockwise) to reach the M40 for destinations further west such as High Wycombe and Oxford, or take the M25 east (clockwise) to reach the A1 for journeys north towards Welwyn Garden City. Take the M1 for destinations further north such as Luton and Milton Keynes, or south towards Watford and London’s North Circular.

Kings Langley station benefits from half-hourly services to Tring in the north in just 18 minutes or London Euston in the south in just 27 minutes. Additional rush hour services run to Coventry and Birmingham New Street in under 90 minutes.

From London Euston, passengers can travel to destinations around the UK such as Manchester Piccadilly, Liverpool Lime Street, Glasgow Central and Edinburgh (via Virgin Trains). Euston also operates both Overground and Underground services on the Victoria line and Northern line, whilst Euston Square station - five minutes’ walk away - sits on the Circle, Hammersmith & City and Metropolitan lines.

Talks are currently underway to extend the Oyster Card from Watford Junction to Kings Langley to reduce prices for passengers travelling into London and to ease congestion for those driving from the village to Watford in order to use their Oyster. This follows the pledge from the Mayor of London back in 2011 to introduce the scheme in the Hertfordshire village, which has seen a significant increase in residents looking to settle in this desirable commuter location.

Luton Airport is just a 20 minute drive away for destinations across Europe, as well as New York, or alternatively Heathrow Airport - the UK’s biggest airport - is 25 minutes away by car, providing journeys to more than 185 destinations.

Read about the benefits of living near an airport here.

Situated adjacent to Kings Langley’s Grand Union Canal, and only two minutes’ walk from the railway station, Pinnacle House is a fantastic choice for both Buy-to-Let investors and owner-occupiers.

This superb office conversion is home to an enviable selection of contemporary studios and one bedroom apartments - many of which include an additional study area - eloquently designed as the perfect starter home for young city professionals.

Read more about the rise of commuter towns and villages on the outskirts of London here. 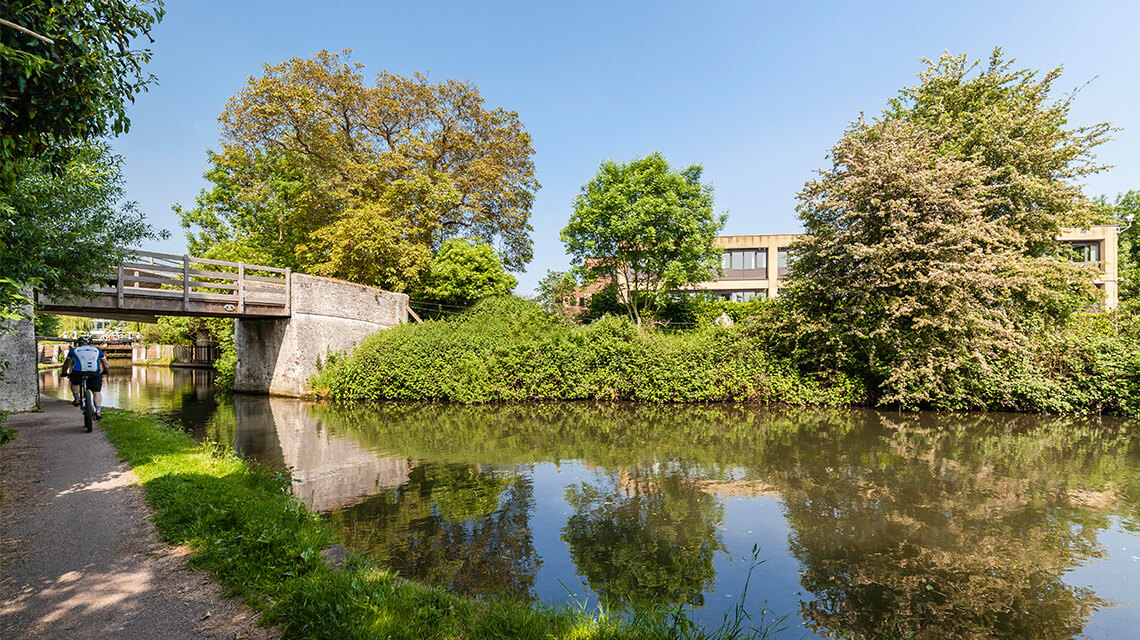 The Launch of Pinnacle House in Kings Langley 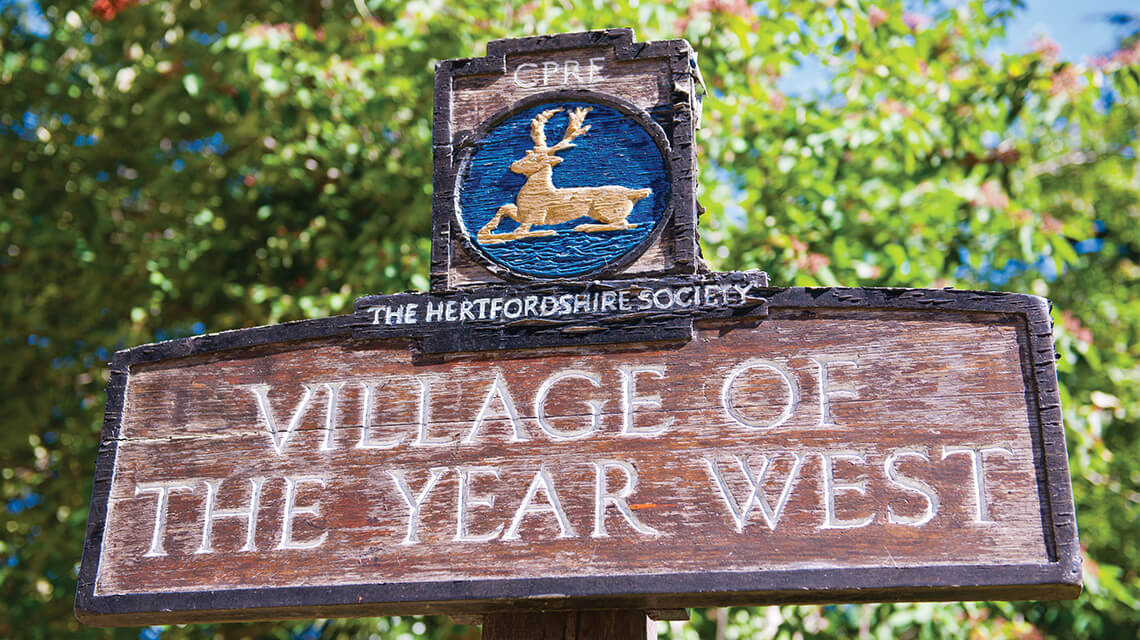 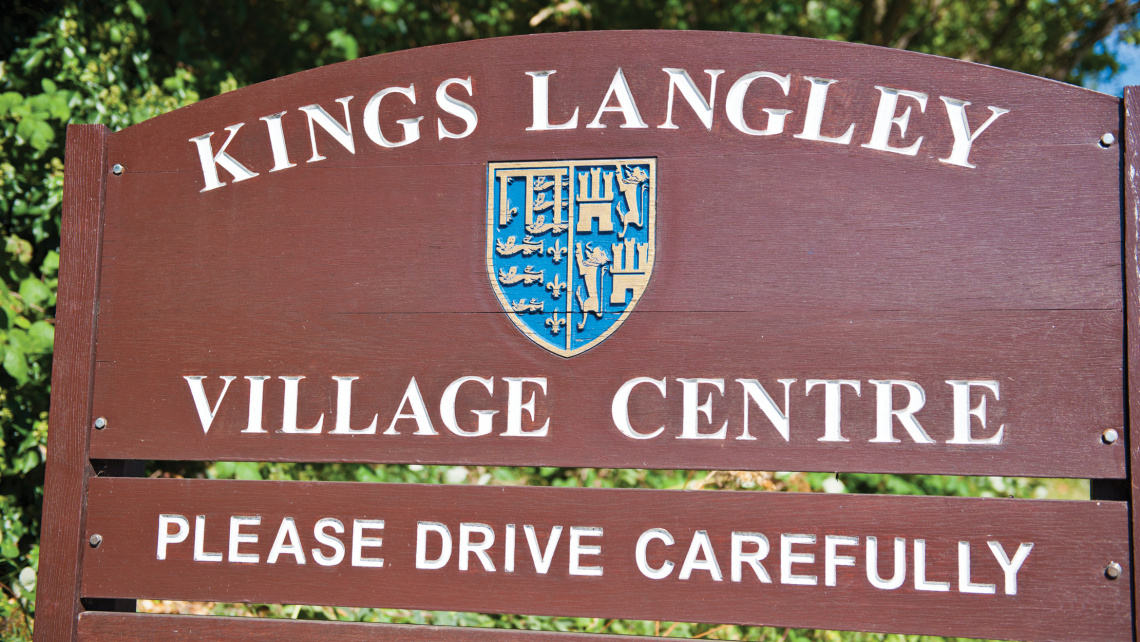 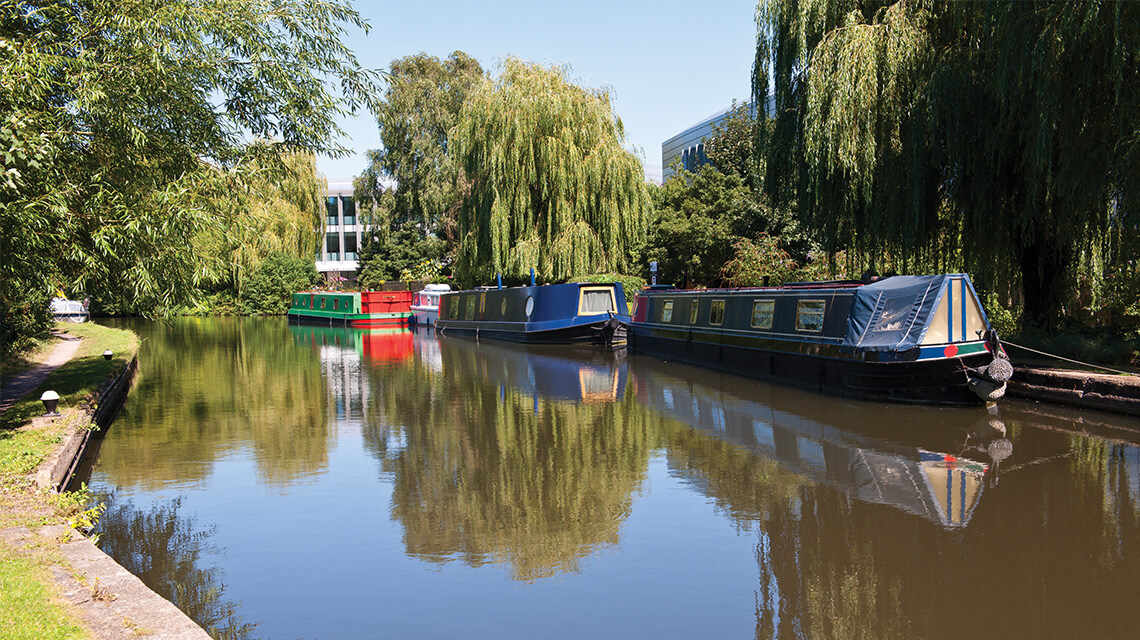