The Best Green Spaces in Wandsworth 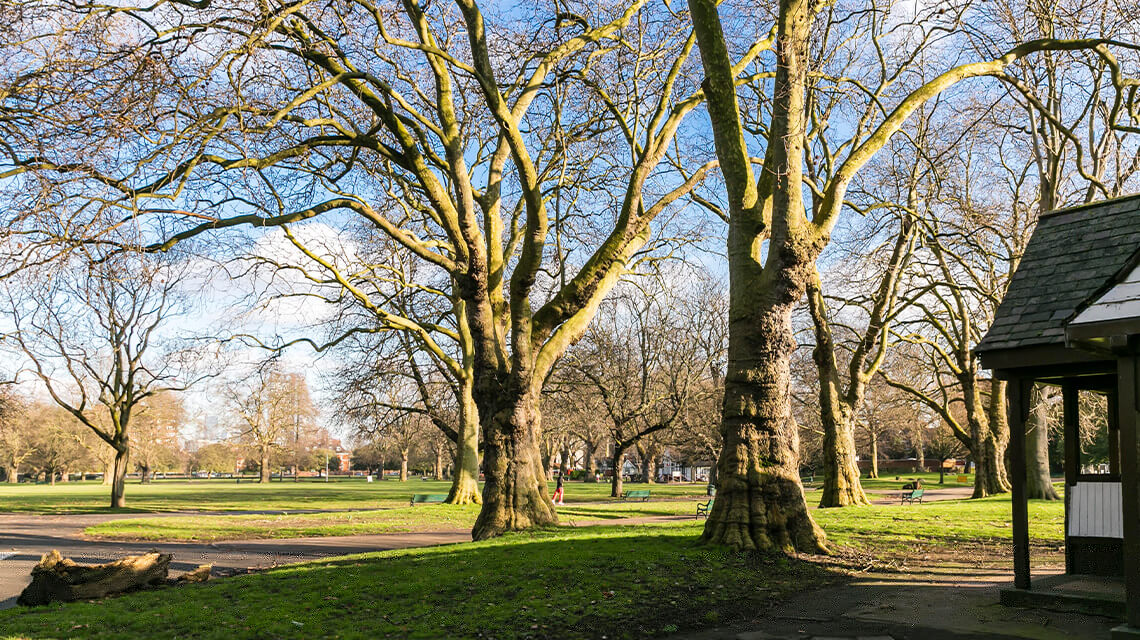 Boasting 1,700 acres of green space and striking views of the River Thames and the River Wandle, the London Borough of Wandsworth is renowned for its beautiful, leafy scenery and wealth of common land.

Around 1,150 new trees are forecast to be planted in the Borough this winter, which will bring more wildlife to the area as well as add to the aesthetic value. With open space in abundance, residents of Wandsworth are provided with the choice of enjoying greenery and nature in a variety of different locations in the area. Below is a list of the best green spaces in the London Borough of Wandsworth.

The 175 acres of expanse known as Wandsworth Common line the Bellevue Road area of Wandsworth, which comprises high-end boutiques and trendy brasseries. The Common offers wild open vistas of woodland, heath, a lake and various fishing ponds. There is an immense amount of wildlife and birdlife, and situated in the heart of the Common is a wildlife education centre called The NatureScope; the centre is a popular attraction that hosts weekly programmes, such as various fitness classes, kids clubs and art lessons.

The Common is a well-loved sporting location; there are large open spaces specifically for playing sports such as football, rounders and rugby. Visitors will also find an on-site Tennis and Bowls Centre.

Various bus stops surround the Common and it is only a four minute walk from Wandsworth Common Station, which is part of the Southern Railway network.

Clapham Common is split between the London Borough of Wandsworth and the London Borough of Lambeth, and is just a 10 minute drive or half-an-hour walk from Wandsworth High Street. It is one of London’s largest expanses of common land and is home to Clapham’s most iconic attraction: the largest bandstand in London. The Common is also known for hosting concerts and festivals in summer, and the Winterville festival in winter. Over the past two decades, acts such as Stevie Wonder, Aerosmith and Dire Straits (just to name a few) have been known to perform at Clapham Common.

Stretching across the London Borough of Wandsworth and the London Borough of Merton, Wimbledon and Putney Commons form 1,140 acres of mixed rural heathland, grassland, copse and open space. With diverse habitats, including freshwater and woodland, there is a rich display of flora and fauna; the Commons provide the perfect location for wildlife photography.

Wimbledon Common has a great network of paths and the area’s main attribute is vast open space comprising of fish ponds, two golf clubs and a large golf course. The year 2000 saw the founding of The Windmill Nature Trail - a firm, flat footpath encircling 800m of nature. The trail provides those with mobility handicaps and families with young children the opportunity to easily explore the park. The Wimbledon Windmill Museum, built in 1817, is an iconic landmark of the Common; visitors can find a range of interesting things on exhibition, such as milling machinery, artefacts of local history and a section dedicated to scouting memorabilia.

Putney Heath is found at the top of Putney Hill, just a short distance from Wandsworth High Street, and comprises beautiful open glades surrounded by foliage. The heath is a popular location among Wandsworth residents for picnics and dog walking, providing a real countryside feel despite only being around 60 minutes from Central London. In the middle of the heath sits a cricket ground and The Green Man, a quaint country pub admired by locals.

Between Balham, Streatham and Tooting lay Tooting Bec Common and Tooting Graveney Common, which, together, make up the area known as the Tooting Commons. The spaces were predominantly rural, farming areas until the late 1800s when the thriving metropolitan areas of London expanded outward.

To this day, the area remains an idyllic, peaceful setting where visitors can engage in tennis tournaments, cricket games, football kickabouts, bike rides and rendezvous with friends at the on-site café. The Commons are also home to Tooting Bec Lido, the largest open-air swimming pool in the UK, which is open to the public from May through to September, and to members of the South London Swimming Club the rest of the year.

The Borough was originally an industrial zone before being transformed into a more residential area, when London City Council brought more open space and green areas to its citizens. Wandsworth Park was opened in 1903 and is now the ideal place for spending a lazy Sunday morning birdwatching, partaking in sports tournaments, having a picnic, watching boats pass by or admiring peaceful scenes of the River Thames.

Since its opening in 1858, Battersea Park has long been a retreat for local residents seeking serenity in the heart of the busy London metropolis. Skirting the River Thames, Battersea Park spans 200 acres of greenery and is home to romantic Victorian gardens, open spaces, a large lake, footpaths and cycle trails, and Battersea Park Children’s Zoo. One of the most interesting attractions of Battersea Park is the eye-catching Peace Pagoda; built in 1985 by Buddhist monks, the structure stands tall at 34m.

There is a former Victorian industrial pump house that has been converted into a popular contemporary art gallery. The gallery regularly hosts a range of art-related events and is a popular site for weddings. In addition, art enthusiasts will find numerous items of sculpture in the park, including the well-known Three Standing Figures by Henry Moore, and Brown Dog by Nicola Hicks.

Visitors can hire row boats and pedalos at the boathouse, and there is also a bike hire facility which is open on weekends and during school holidays. There is also the opportunity to fish in the lake with a permit. The park’s sporting facilities include several pitches used for cricket, football and rugby, and there are also bowling fields and tennis courts.

Just five minutes’ walk from Wandsworth High Street, King George’s Park features beautiful ornate gardens, a lake and a segment of the Wandle Trail. It provides the perfect setting for dog walking and bike riding along the River Wandle, which runs adjacent to the trail. The park also offers a range of entertainment, including three children’s playgrounds and various spaces used for sports activities.

Approximately 66% of the population of Wandsworth residents participate in physical activity once a week so it’s no wonder that over £500k has been spent on improving the tennis facilities at King George’s Park. Anyone is welcome to book a court, join a course or learn to play with experienced coaches. If tennis is not really your thing, there is also a bowls green. Situated on the edge of the park is Nuffield Health Leisure Centre, which has a swimming pool and a gym with several fitness classes on offer, such as Zumba and Pilates.

Garratt Park is just a nine minute walk from Earlsfield Station. It is the perfect place to take a stroll, enjoy the vibrant display of flowers and admire Wandsworth’s largest allotment site. There is an 11-a-side senior football pitch, a basketball court, a grass sporting area and a children’s playground, which features a shrub maze. The park hosts “Stay and Play” sessions for children to come to with their parents and make friends or explore their creativity.

Jessica House in Wandsworth is a development by Galliard Homes that has been converted from an old office building into 61 deluxe apartments.

Being situated on Wandsworth High Street, with easy access to a variety of rail stations and bus stops, residents of Jessica House will be spoilt for choice of where to enjoy Wandsworth’s copious amounts of green space.

King George’s Park is only a four minute walk from the development, whilst Wandsworth Park is a 12 minutes’ walk. 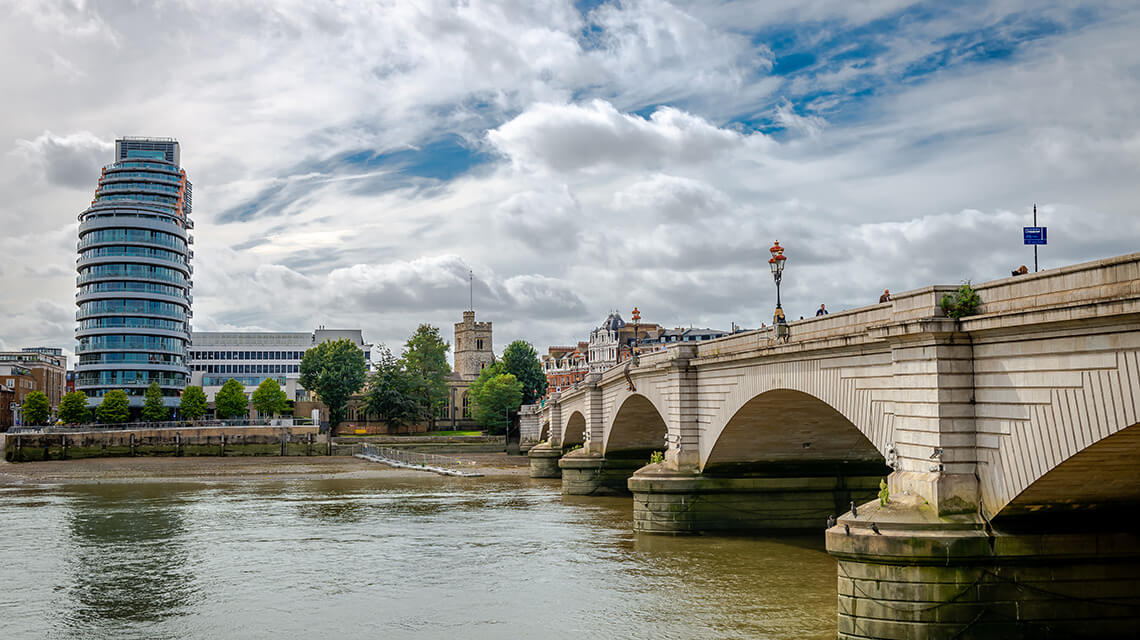 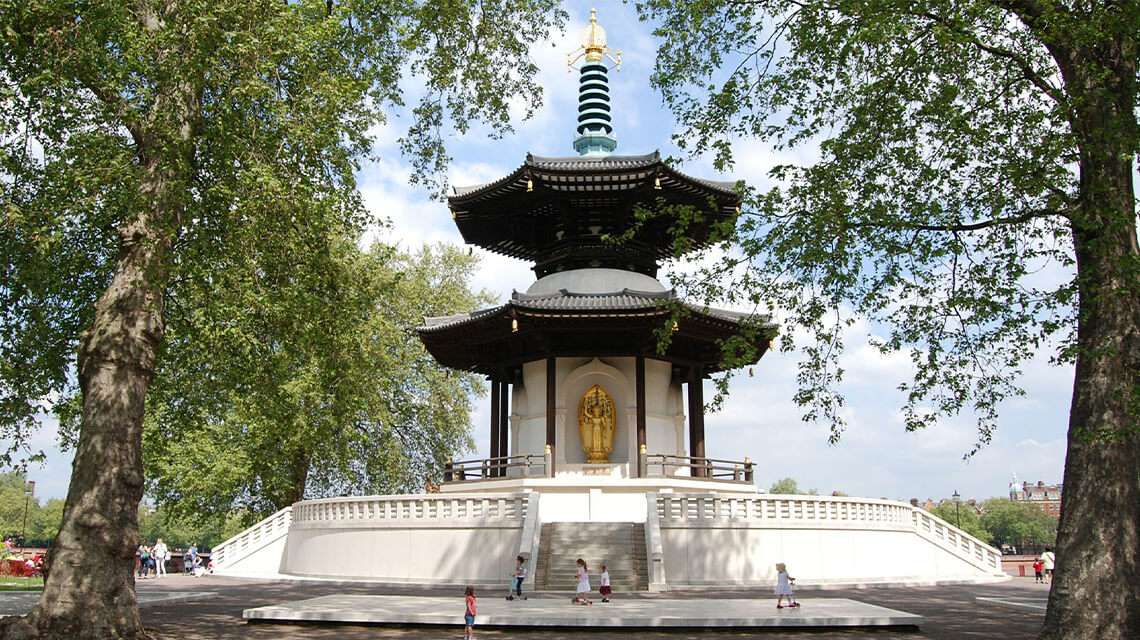 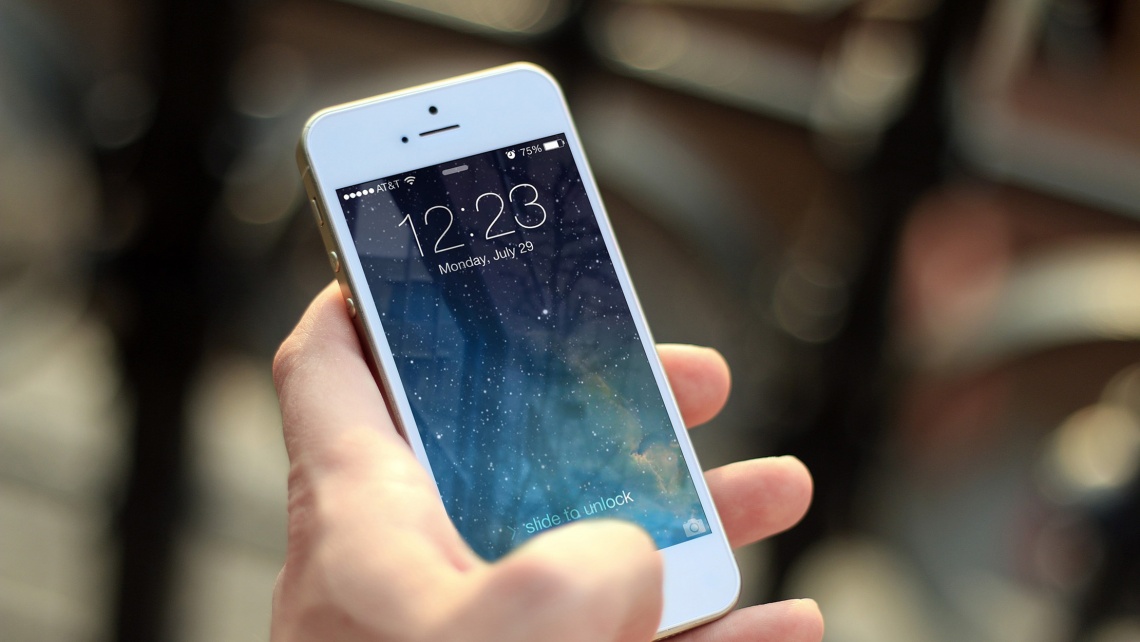 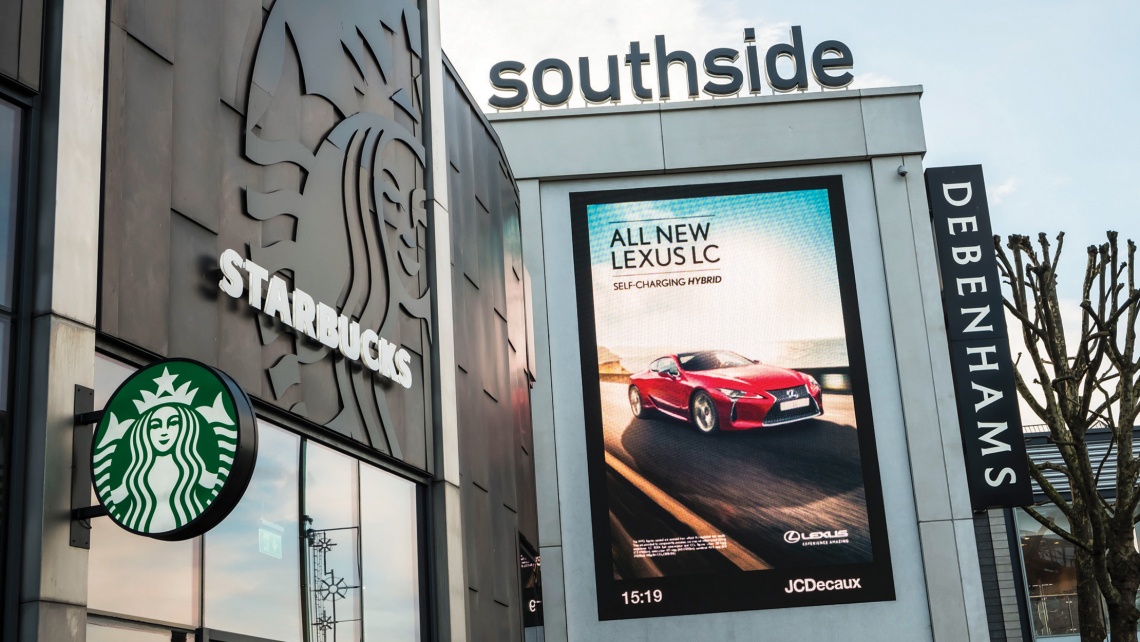