Blockchain and the Property Market 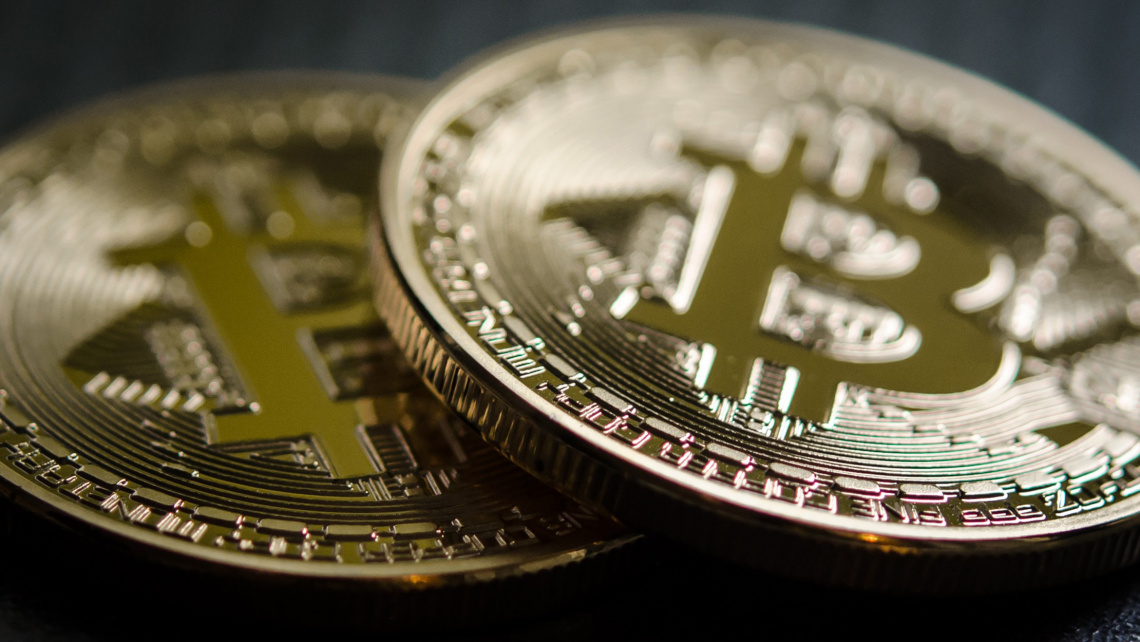 Technology is fast-evolving, with revolutionary concepts constantly in the pipeline in a bid to create rapid and more effective processes within a variety of industries. One of the latest ideas to take formation, which we are yet to see the full effect of in the property world, is Blockchain and its cryptocurrency offspring, including Bitcoin.

Introduced in 2008, before exploding on the scene as an economic phenomenon in 2017, Blockchain is thought to be the answer to eliminating bureaucratic overload, lengthy - and potentially erroneous - transactions, as well as minimising costs.

According to the Harvard Business Review, published in early 2017, Blockchain is a ‘foundational technology’ with the ‘potential to create new foundations for our economic and social systems’. Apply it to the property sector and it could, if implemented across the board, reduce what can often takes months to mere seconds.

Blockchain is a digital ledger (or database) which records all transactions without the need for a central authority. The ledger is completely transparent, making it trustworthy, and everything that is stored becomes a permanent record that has had to undergo thorough verification before sitting on the chain, making it reliable and secure.

Property Week compares it to “an indestructible version of Microsoft Word’s ‘track changes’ feature”, whereby each amendment and addition becomes another encrypted block on the chain, and everyone involved with the chain’s “editing” has to comply with a hard-wired set of rules that is then visible to everyone involved.

How Does Blockchain Differ from Bitcoin?

There is often confusion as to the difference between Blockchain and Bitcoin. Essentially, Bitcoin was the first application of Blockchain technology and is regarded as the most prominent form of cryptocurrency; others include Ethereum and Litecoin. The Bitcoin Blockchain works across a peer-to-peer network where all users agree on the validity of transactions in what is described as a “mining” process.

Dubbed “digital gold” by a number of economists, Bitcoin is set to have another surge this year, with many believing it will soon be the bedrock of our monetary ecosystem.

How can Blockchain be applied to Property?

Owners, buyers, tenants and sellers often use a variety of subscription-based platforms, which typically come with fees, for access to information such as location, property features, rental rates, lease term, etc. Sometimes this data can be fragmented across a number of platforms, and with no standardised protocols in place, this also leaves room for error. A Blockchain would eliminate the need for third-party intervention, thereby reduce cost, and keep all of the data in one place.

Similarly, the process of buying a property can often be long-winded and tenuous, for example during the conveyancing process which entails anything from identity checks and property surveys through to mortgage agreements and the drawing up of contracts. Throw in an error or miscommunication to the mix and the process could take weeks or months to resolve. It costs the Land Registry, for instance, around £10m per year to compensate homeowners who have been the victim of property title fraud; implement a Blockchain, and the transparency and permanence of these transactions would leave little room for violation. Aptly worded by IBM.com: “Similar to how the Internet changed the world by providing greater access to information, Blockchain is poised to change how people do business by offering trust.”

Property is tipped to be one of the earliest industries to adopt Blockchain, largely because transactions in this sector are often multi-layered with numerous stages and parties involved. It is also thought that Blockchain and the process of creating ‘smart contracts’ may not only be limited to the process of buying and selling, but could also be used to employ other actions such as terminating leases, charging rents and so on.

The first house in the UK to be sold using a Blockchain system took place earlier this year in Manchester; whereby all stages - from the initial offer through to the exchange of contracts - were recorded on the ledger. Documents were even filled in and signed digitally, meaning that as well as being fast and efficient, it is also green! Once complete, the deeds, mortgage information, land records and any other collateral data will be held perpetually; which could even speed up the process when the owner decides to later sell on the property.

Similarly, the end of 2017 saw the first UK property sold in Bitcoins; whilst more and more homes are now cropping up on the market with the option to buy or sell using the digital currency.

Everything we read and hear about Blockchain appears to incite positivity about what it can do for property, and indeed other sectors, so what is the hold up in applying it across the board?

The truth is, if we compare this to an evolutionary perspective, right now we are all Homo sapiens when it comes to fully-understanding and applying Blockchain on a huge scale. In order for Blockchain to be implemented, there needs to be new legislation in place to provide strategic guidelines for everyone to adhere to. This year, in particular, is seeing a particular emphasis on the subject of data protection; so Blockchain and its inherently transparent nature, will need to be analysed to make sure it is compliant with all current regulations.

The process of Blockchain, or more specifically the “mining” aspect of validating data, requires a significant amount of computer processing power, so whilst a major benefit of using this as a transaction platform is the reduction of cost, it will more than likely be quite costly to implement it on a widespread basis. Additionally, all Land Registry data would need to be accurately transferred into the Blockchain (as right now, even if the entire process of buying/selling a property was conducted via Blockchain, the new owner would still need to be registered manually with the Land Registry).

Whilst the process of Blockchain promises accuracy and reliability, if incorrect information is inputted at the start then the Blockchain will treat the data as though it is correct and will only scrutinise future data exchanges against the rules that it is set to abide to. This means that a huge overhaul, or potential restructure, of each company that wishes to take part in using Blockchain will be required prior to its implementation.

It could be some time before we see Blockchain dominate the property market as there’s a fair amount of criteria to meet and investigate. Albeit, exciting times lay ahead for this sector in the pursuit of easier, faster and cost-effective solutions.