Councils Must Deliver Local Plans for New Homes by 2017 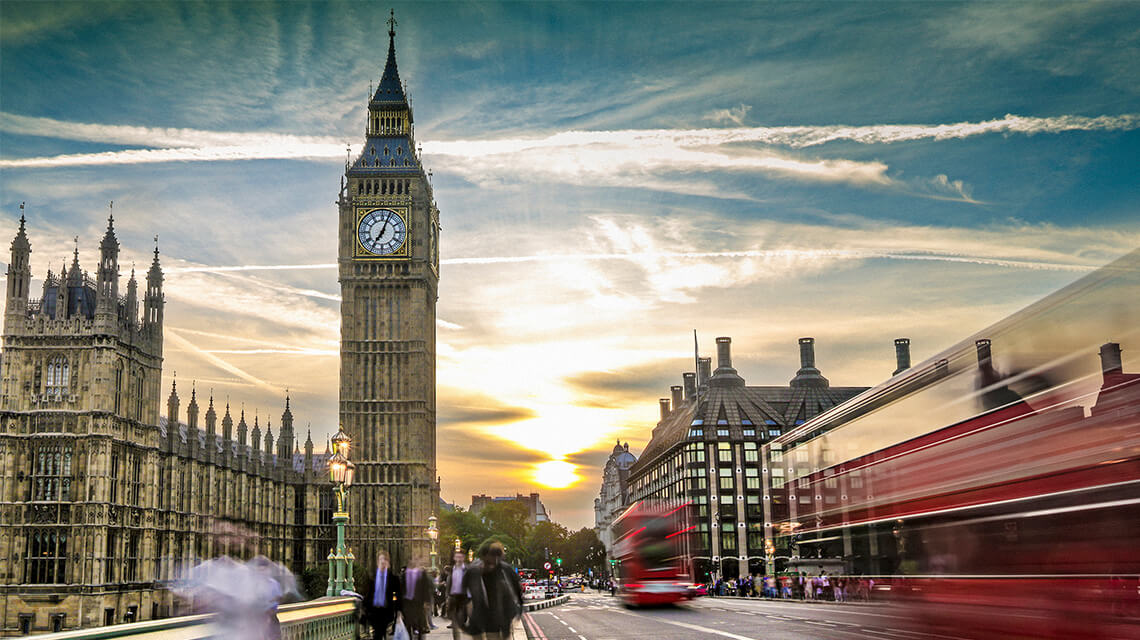 David Cameron has announced that councils must produce local plans for new homes in their area by 2017, or the government will ensure, in consultation with local people, that plans are produced for them.

Whilst 82% of councils have published local plans - which should set out how many homes they plan to deliver over a set period - only 65% have fully adopted them, and there are still almost 20% of councils that do not have an up-to-date plan at all.

Speaking at a recent Conservative Party conference, the Prime Minister stated that “councils have a key role to play by drawing up their own local plans for new homes by 2017, however if they fail to act we’ll work with local people to produce a plan for them.”

Mr Cameron was speaking ahead of the publication of the Housing Bill, which will set out how the government will meet its ambition of building one million new homes by 2020. The bill will also place a new legal duty on councils to guarantee the delivery of ‘starter homes’ initiatives for first-time buyers.

Mr Cameron has also confirmed that the temporary rule introduced in May 2013 allowing people to convert disused offices into homes without applying for planning permission will be made a permanent change - after almost 4,000 conversions were authorised between April 2014 to June 2015.

Key Proposals from the Bill

For further information, you can view the press release on GOV.UK. The government has also set up a new website for those looking to own their own homes www.ownyourhome.gov.uk.