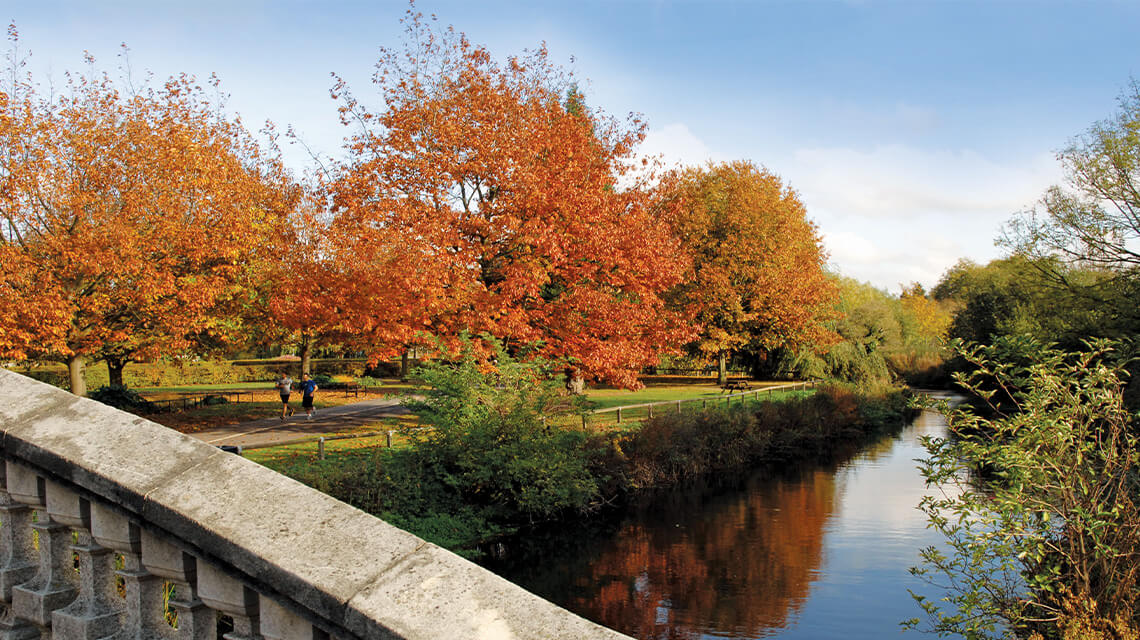 It is not a secret that parents want their offspring to get the best start in life, so much so, that there are many parents who are willing to move closer to great schools, and even buy student property for their children who are moving off to university.

Boasting some of the best academic establishments in the South East, Chelmsford in Essex is a hotspot that many parents are choosing to move to with their families, as well as buying student property for their children.

Getting a place at a top school is growing more and more competitive, meaning that there is no time like the present to change your lifestyle and guarantee that your child can get into a desirable school. The Guardian says: ‘One in four families in the UK have moved house or changed address to obtain a school place for their children, according to a new survey, with one in six saying they have deliberately bought or rented a second property within desirable catchment areas.’

One of the most sought-after establishments in Chelmsford for parents to send their children is Chelmsford County High School, especially after it was ranked as the eighth best grammar school in England in 2016 for its impressive GCSE results. The Mortgage Products Director at Lloyds Bank, Andrew Mason, has affirmed: ‘Schools with the best exam performance are proving to be an increasingly strong draw for home movers, as we’ve seen house prices rise sharply in locations close to such schools.’

Parents are Investing in Student Housing

It has been discovered that approximately one fifth of parents propose to buy a property close to the university which their child will attend. The Scotsman has stated: ‘Parents want to buy a home for their student children in a bid to provide them with a more stable and secure place to live, as well as creating a solid investment for themselves.’ Anglia Ruskin University is ranked within the top 110 in the country and with a campus located in Chelmsford, the area is a hotspot for parents investing in a student home for their children. The market in Chelmsford is extremely appealing for those who are looking to invest in student housing and parents adding a second home to their portfolio this way is becoming an increasingly popular decision. House Simple’s CEO, Alex Gosling, reveals: ‘By investing in a second home, your child won’t have to pay living costs, as the rent will cover that, and the increase in capital value could cover the cost of tuition fees.’

As Chelmsford’s house prices are rising due to high demand from commuters and students, now would be an ideal time to invest in a student house for children or other student tenants. The Telegraph supports this idea by saying: ‘Instead of wasting money on rent, canny parents are snapping up new-build Buy-to-Let properties near their child’s college. They earn through renting rooms to other students, and stand a high chance of securing capital appreciation when they eventually sell.’