A Master Plan for Canada Water 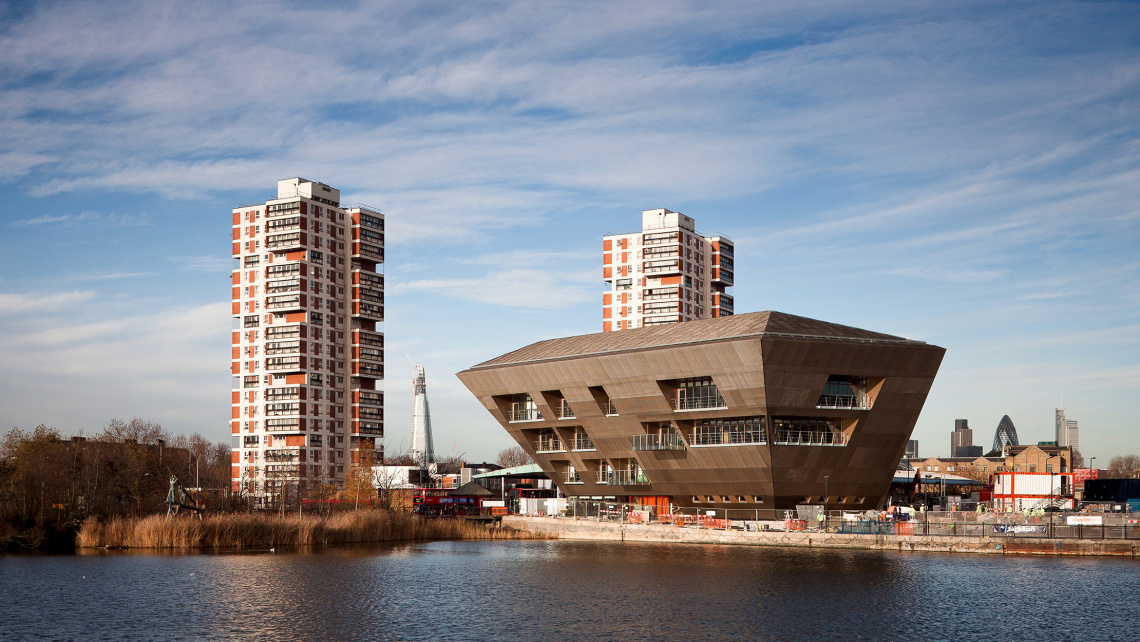 Canada Water, home to London’s last remaining body of fresh water, has been a growing favourite for young professionals looking for a Docklands home in a thriving regeneration zone with easy access to the City and Canary Wharf.

The Canada Water Master Plan, headed by British Land and Southwark Council, is set to transform the area into a landmark destination with a brand new town centre, making it a hub for the local community with a variety of stores, restaurants, cafes and green spaces to enhance the location’s leisure and entertainment appeal.

Situated in Rotherhithe within the London Borough of Southwark, Canada Water is home to the lake which formed the docks used by Canadian ships, making it a trading hotspot in the late 19th and 20th centuries. During the 1970s, as with the majority of the Docklands, the ports shut and the area remained derelict and unnoticed until plans for regeneration in the 1980s unlocked Canada Water’s future as a thriving nautical and cultural destination.

Transport has also played a significant role in heightening Canada Water’s status, making it a commuter hub for those looking for a home close to the office. The extension of the Jubilee line and the opening of Canada Water Tube station in 1999 was a major turning point for the area, opening up new-found faster connections throughout the capital. Further accessibility came about in 2010 when the station was added to the London Overground network, offering a direct 10-minute journey to Shoreditch High Street, which sits just outside the City near Liverpool Street.

Currently a River Bus service links Rotherhithe and Canary Wharf, however the area will soon welcome what is set to become the ‘longest drawbridge-style “bascule” bridge in the world’ for cyclists and pedestrians.

The First of Many

Canada Water’s new library and cultural centre, which opened in 2012, is currently the area’s centrepiece, boasting a striking design mirroring that of an inverted pyramid with a spiralling centre within its core, overlooking the Canada Water basin. According to Piers Gough, the library’s architect, this is “the first big public building” Canada Water has seen. However, an impressive plan to create a brand new town centre for Canada Water is set to take centre stage as its biggest ever regenerative project.

In March this year, British Land bought Surrey Quays Shopping Centre for £130m, making it the latest addition to its 46-acre site; also comprising the former Harmsworth Quays printworks (previously utilised by the Daily Mail and Evening Standard) and Surrey Quays Leisure Park. Once complete, the combined internal space is expected to total more than 5.5m sq. ft. of office, retail, leisure, educational and community space, with hopes to lure big names such as John Lewis and Waitrose to the new shopping district.

The £2bn project is set to be delivered in a number of phases over the next decade, creating a mixed-use, community-centred anchor for this vibrant, up-and-coming district of South East London.

With Canada Water’s nautical surroundings and the preferred approach to today’s architectural designs focusing on the preservation and consideration of the environment, this ambitious scheme is set to be a prime example of future-proof eco-friendliness and impressive contemporary structures.

The vision is to ‘increase biodiversity whilst enabling human enjoyment on the water’s edge’. As well as including a plethora of retail stores, restaurants and cafes, there will be ample space for public waterside walkways and a montage of park-like green spaces, regarded as ‘green buffer zones’, adorned with both native and non-native trees and plants to preserve the area’s wildlife.

Initial plans also suggest there will be limited vehicle access to enhance the pedestrian and cyclist’s experience, and to promote a healthier lifestyle with a focus on increased physical activity. Southwark Park and the Russia Dock Woodland, which sit to the east and west of the proposed town centre location respectively, are expected to feature a green link connecting the two areas, whilst a direct high street route will form the spine of the retail space connecting Canada Water station in the north with Surrey Quays station in the south.

Councillor Mark Williams, the Cabinet Member for Regeneration, stated: “This development is an enormous opportunity for the local community and Southwark as a whole.”

It is hoped that once complete, it will put Canada Water on the map as a unique, urban centre, attracting vast numbers of new visitors and settlers looking for a place to relax and escape to.

The metamorphosis is set to begin in mid-2016 with work starting on the shopping centre, which will be opened as the development’s first phase for public enjoyment. Preliminary sketches of the site’s completed appearance have been released, showcasing a dynamic fusion of high-rise buildings situated amongst an abundance of green space and rustic walkways overlooking the water.

Just one stop away from Canada Water on the Jubilee line sits Harbour Central, a brand new development by Galliard Homes that features 642 apartments altogether, arranged across five striking buildings. As well as a 24-hour concierge, residents at Harbour Central enjoy exclusive access to a range of exquisite on-site amenities and facilities, including a gymnasium and spa, a cinema, a library and business suites.

To find out more about Harbour Central and browse available property at this development, please click here.

Residents of Marine Wharf East can indulge in the nautical village-charm of Surrey Quays, located just one minute away from the River Thames Path Walk.

Each of the one, two and three bedroom apartments have been cleverly designed to optimise space, light and comfort for an effortless residential experience.

Canada Water is just one stop away from Surrey Quays Overground station, which sits just a 10 minute walk away from the development.

Situated just a seven minute walk away from both Southwark and Borough Tube stations, Newspaper House is a fantastic choice for city commuters looking to experience fashionable London living in a prime Zone 1 location.

Canada Water is a mere three stops, or eight minutes, away from Southwark station via the Jubilee line.

Marine Wharf East and Newspaper House are now fully sold out, to find out more information on property available in the area please click here to view our latest developments. 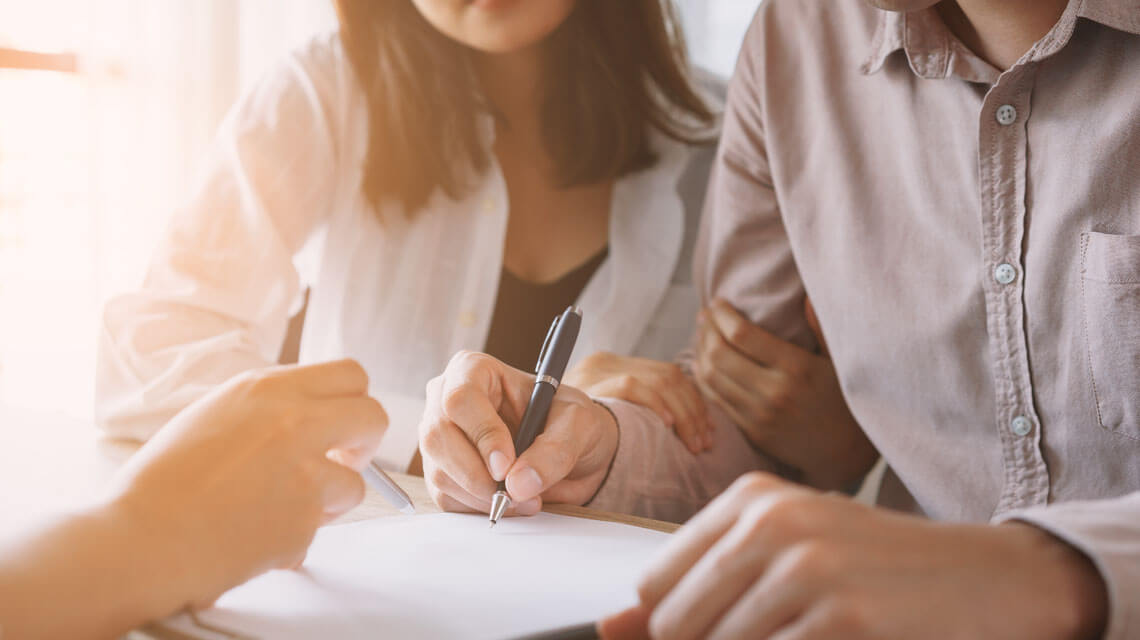