Behind the Design at TCRW SOHO: Honky Interior Design

Meet Honky Interior Design: an award-winning, multi-disciplinary architectural and interior design practice recently chosen to design a three bedroom apartment at TCRW SOHO. Following the release of our brand-new show apartments at this new landmark development in the West End, here we take a deeper look at the design of this unique apartment and catch up with the face behind the design.

Initially contacted by Galliard Homes’ in-house design team in 2021, London-based Honky were offered the opportunity to interior design a smaller apartment at TCRW SOHO. Upon exploring the proposed plan in further detail, Honky was instead tasked with designing 966 sq. ft. of interior space at this striking three bedroom apartment.

Watch the show apartment tour of this spectacular apartment led by our sales representative, Elise.

Founded by Chris Dezille in 2001, Honky works with private clients and developers on various projects that include architectural services and interior design concepts. With over 25 years of combined experience, Honky strive to create timeless, innovative designs for the luxury market.

Understanding the demographic, the ethos of the company and the location are all essential factors for consideration by Honky when taking on a new project. For TCRW SOHO, catering to buyers seeking a luxury pied-à-terre or international buyers searching for a sophisticated home in the heart of the West End was at the forefront.

Speaking of Honky’s approach to the apartment’s design, “[...] to echo the architectural details of the building, we have lots of soft curves around on the coffered ceilings, on the kitchen [...] we’ve tried to capture those and bring those through in the curve of the sofa and curves of the dining table.”

The striking entrance hallway comprises a collection of mirrors, artwork and architectural panelling. “[...] a series of mirrors that helps to reflect the natural light, and some architectural panelling which just disrupts the flow of the wall and creates a bit of interest. Further on, we’ve got some large art canvases to inject some colour into the space,” says Chris on the masterpiece that is the gallery hallway.

The principal bedroom is a haven of sophistication with a soft palette and a bespoke feature headboard. “We’ve tried to create some drama with a wall-to-wall feature headboard [...] these are actually built on site, so there are no separate panels.”

Want to know more? Watch the video above, check out our flats for sale in Soho and contact our team on 020 7620 1500 for further details. 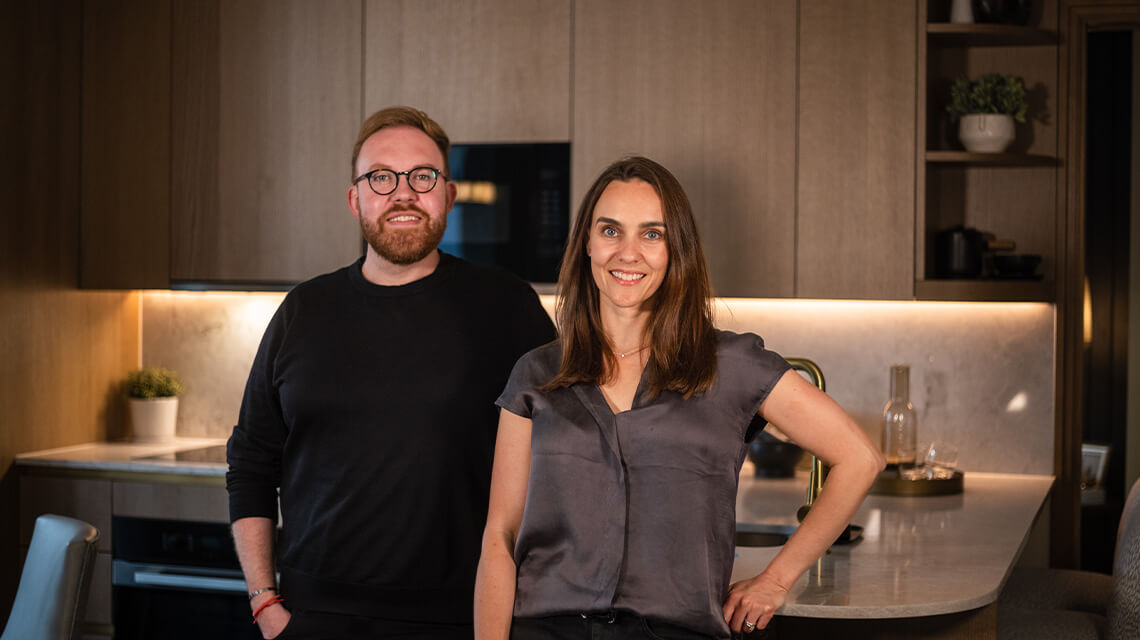 Behind the Design at TCRW SOHO: Coronado Interiors

Behind the Design at TCRW SOHO: Jack Qu 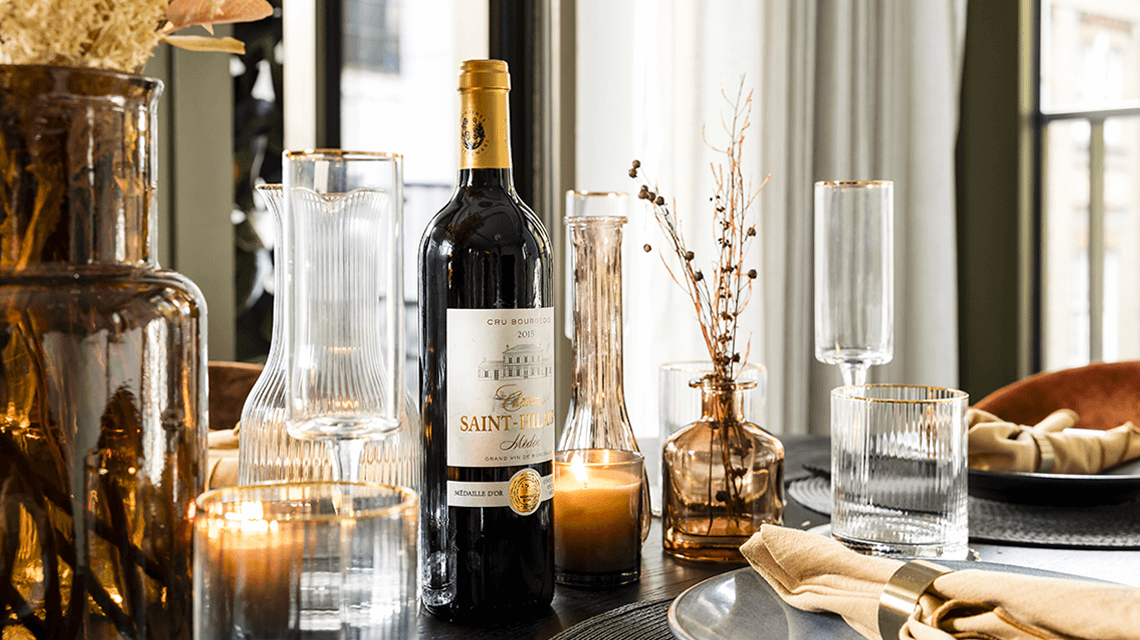 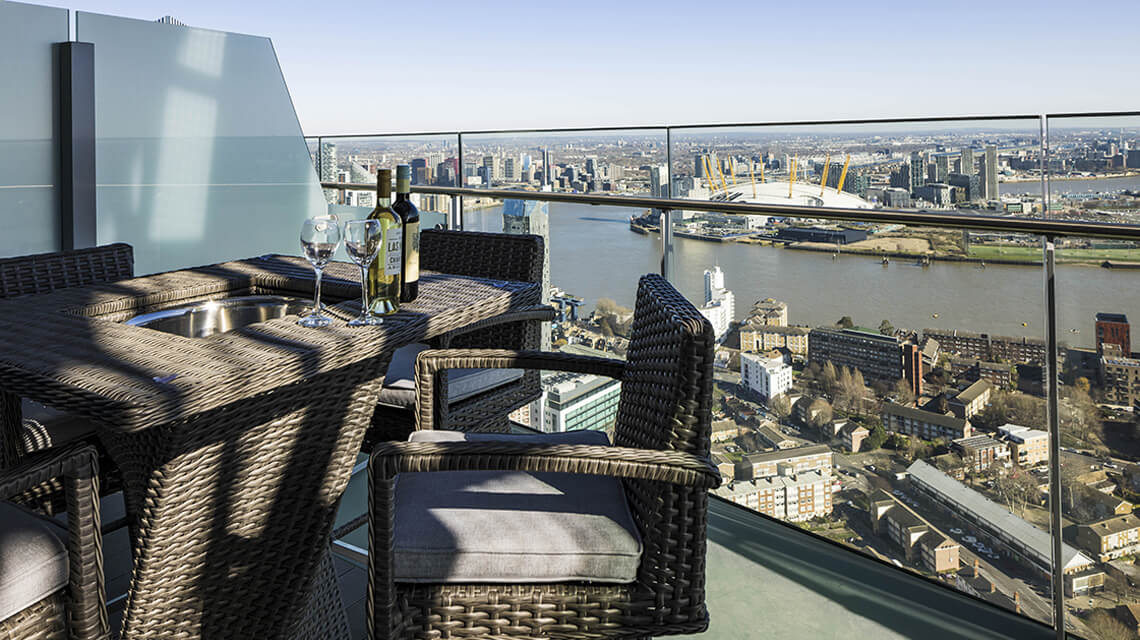 How to Make the Most of Your Balcony