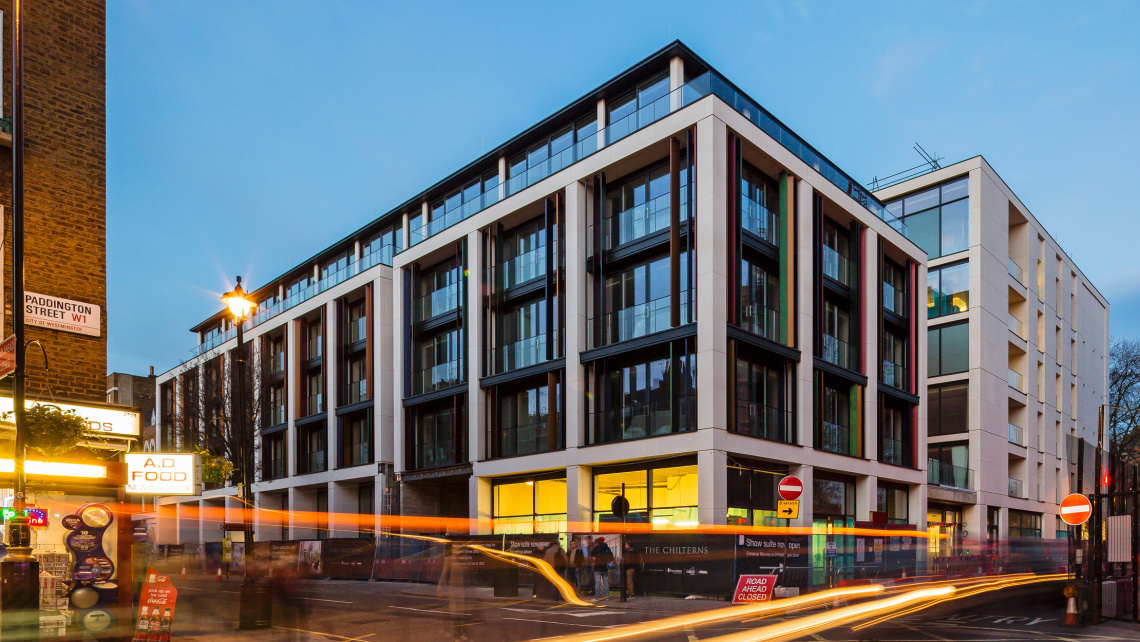 The site of the very first London Omnibus route in 1829, Marylebone has always been well served by public transport links. Located in the heart of Marylebone, The Chilterns sits amidst todays vast public transport network, offering easy access to the London Underground, National Rail,  Eurostar and various London airports;  extremely convenient for travelling throughout the capital and beyond.

Marylebone is particularly well-connected to the London Underground network with the nearest station, Baker Street on the Bakerloo, Jubilee and Hammersmith and City, Metropolitan and Circle lines. Marylebone will also have access to the highly anticipated 24 hour tube that is due to start from Sept 2015. The Jubilee, Victoria, Central and Northern lines will be operational 24 hours a day and trains will run on average every 10 minutes.

Soon to benefit from a Crossrail connection in 2018, Bond Street station will be a key point on the Crossrail route as it runs through central London. The largest infrastructure in Europe, Crossrail will be a high-capacity, high-frequency railway that will run from Reading in the west to Shenfield and Abbey Wood in the east. Bond Street station is a 10 minute walk from The Chilterns.

Additionally, the National Rail network offers fast connections to hundreds of destinations across the UK including Cardiff, Edinburgh, Manchester and Brighton. Marylebone National Rail station is a 10 minute walk from The Chilterns.

Marylebone is brilliantly served by numerous bus routes venturing all over central London and out to further reaches of the capital such as Hackney, Finchley, Putney and Brixton.  Buses stop on Baker Street, Marylebone Road, Melcombe Street and Gloucester Place and include four 24-hour routes.

Several Cycle Superhighways have been introduced across central London to provide safer, faster and more direct journeys for cyclists. They include clear information about journey times and links to other cycling routes, improved road surfaces and signals, road markings and continuous cycle lanes at junctions that help cyclists keep safe. Four Superhighways have already launched across London, with a number of new routes to be opened by 2016.

Santander Cycle Hire bikes are available to rent from numerous terminals around The Chilterns such as New Cavendish Street and Portland Place and provide a quick, environmentally friendly means of travel around the capital.

Marylebone residents enjoy the rare luxury of having key travel, work and leisure destinations within walking distance of their home. Beautiful Marylebone High Street and bustling Oxford Street are on your doorstep, whilst cultural hotspots Camden, Soho and Covent Garden are all a 30 minute walk away. Additionally, London’s two largest green spaces Regents Park and Hyde Park are both accessible on foot and exclusive Knightsbridge is just a 25 minute stroll from Marylebone. Even the Queen’s official residence, Buckingham Palace, is only a 30 minute walk away.

For further information about the availability of The Chilterns in Marylebone, please click here to have a look at the property on the dedicated microsite. 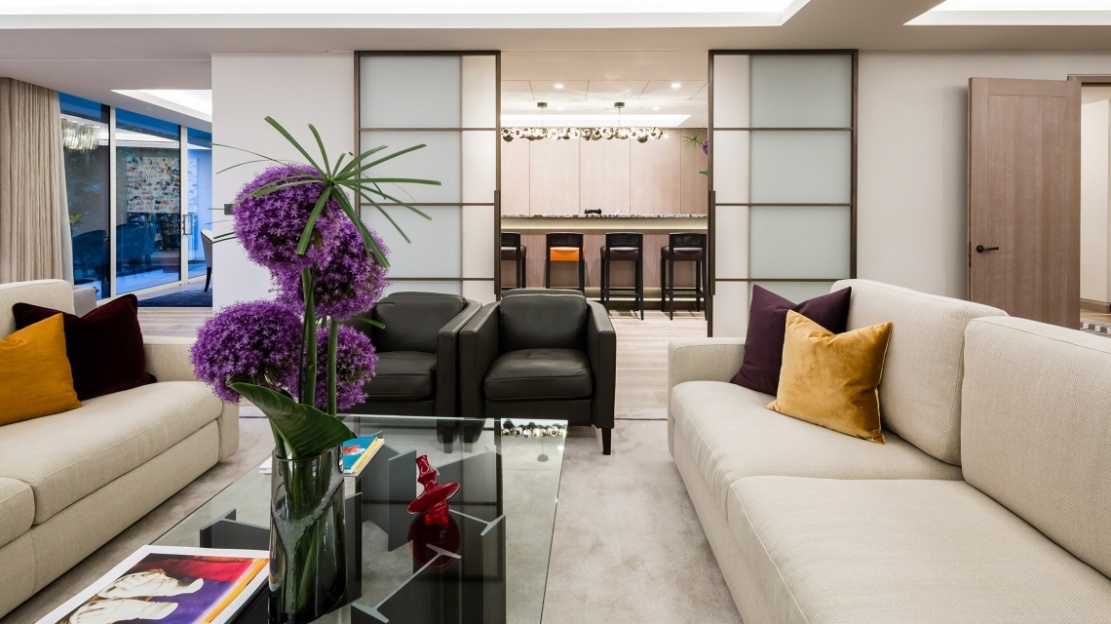