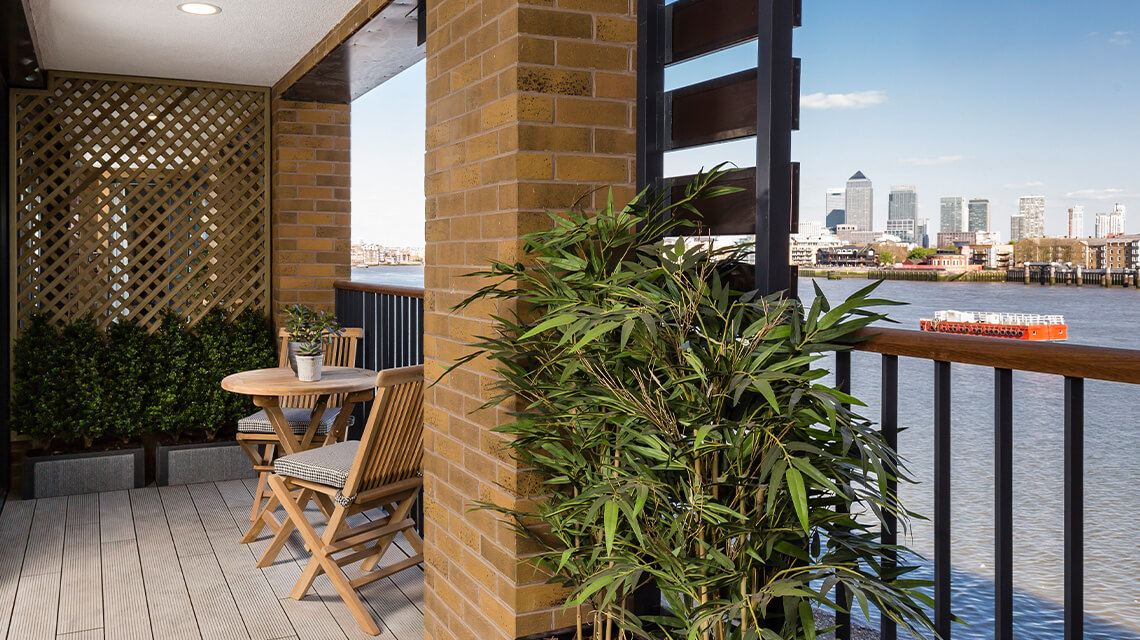 You’ll find Wapping, a village-like area steeped in maritime history, neatly perched atop river walls on the north eastern banks of the Thames, nestled between the river and what was once the London Dock.

Conveniently located for easy access to the City and West End, the area has an abundance of retained character, charming cobbled streets, and great selection of independent shops and eateries - it’s the ultimate urban village.

The London Dock opened on 31st January 1805, with a majority control on all tobacco, wine and brandy coming into London. Serving a burgeoning shipping industry, its warehouses were enormous, with huge cellars comparable in size to the pyramids of Egypt. However, in the second half of the 20th century, as container ships grew in size and too big for the Thames, the docks of London fell into decline. The London Dock was officially closed in 1969, after suffering further devastation during the Blitz and Wapping became a derelict wasteland. Fast-forward to the 1980s and enter the London Docklands Development Corporation, who initiated major regeneration of the area and designated Wapping conservation areas to protect the unique wealth of residential, commercial and industrial premises connected to the redundant London Docks.

Wapping is perhaps now most famous for its plethora of traditional East End boozers. The most famous of occupants is The Prospect of Whitby, an atmospheric old drinking den with famous patrons that include Charles Dickens and diarist Samuel Pepys. The tavern dates back to 1520, has stunning views across the river and lays claim to the title of oldest pub on the Thames. Now run as a local café and community hub, The Turk’s Head was once a lively East End pub that served dock workers and their families until its closure in the 1950s. The building then served as a storage depot for the Greater London Council, eventually falling into the hands of Tower Hamlets Council. After a vigorous local campaign, however, the building was reopened in 1992 and formed the heart of a new, independent charity dedicated to the improvement of Wapping. Further inland by Wapping Green, Turner’s Old Star was originally formed from two dock cottages in 1803 by painter Joseph Turner and has been run by local Wappers for five generations.

The main thoroughfare Wapping Wall and adjacent Wapping Lane are now both lined with thriving local and independent businesses including shops, wine bars, cafes and restaurants; with residents, or ‘Wappers’ as they are affectionately known, providing the authentic East End community spirit. Uniting at the annual ‘Wapping Shindig’ on Wapping Green, they welcome stallholders, community groups, singers and barbecues at a big summer party. Day-to-day, local people join together for family playgroups, book clubs and quiz nights, while individual residents run regular history walks, sports clubs and blogs as well as a regular farmers’ market on Fridays. Additionally, Wapping enjoys a number of green open spaces, as well as the picturesque Ornamental Canal running through the centre of Wapping Woods and up to Shadwell Basin, providing ample opportunities for outdoor recreation. 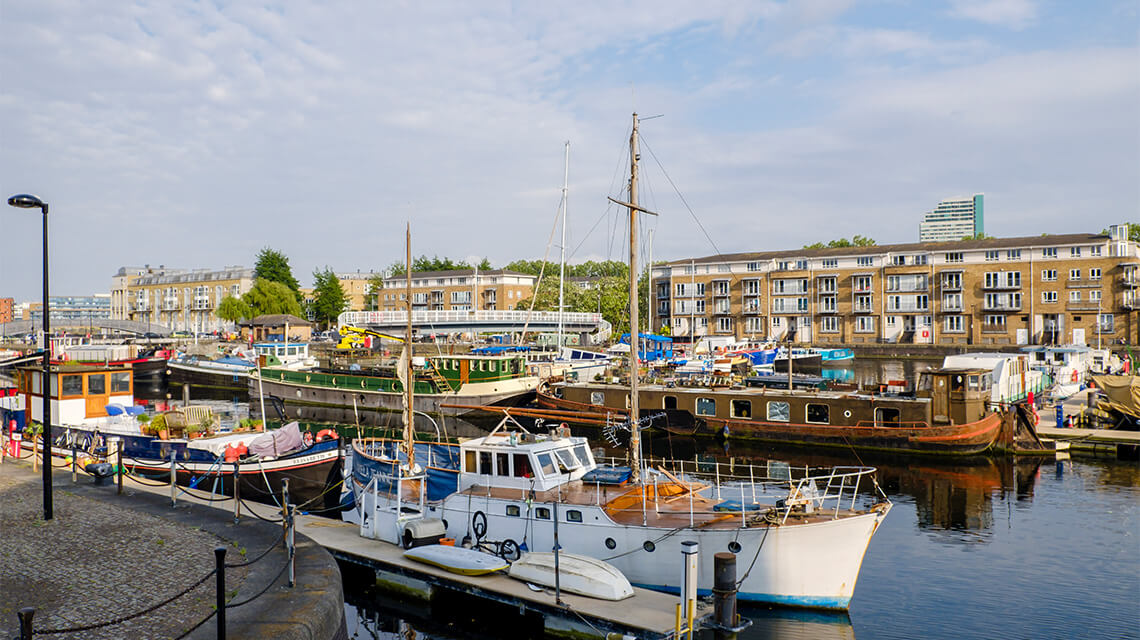 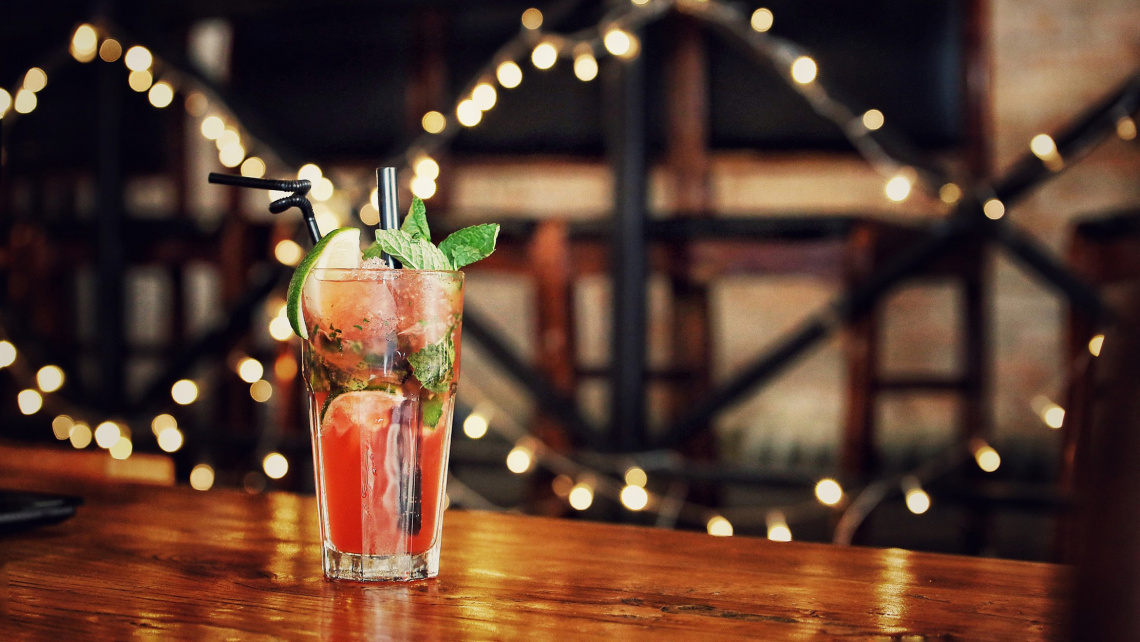 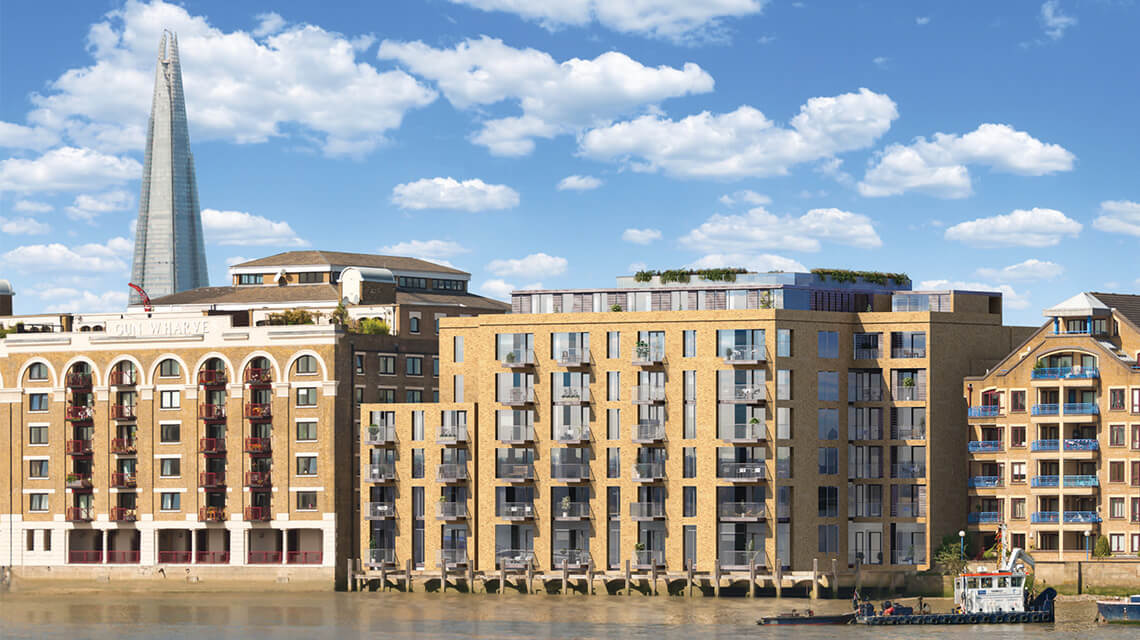 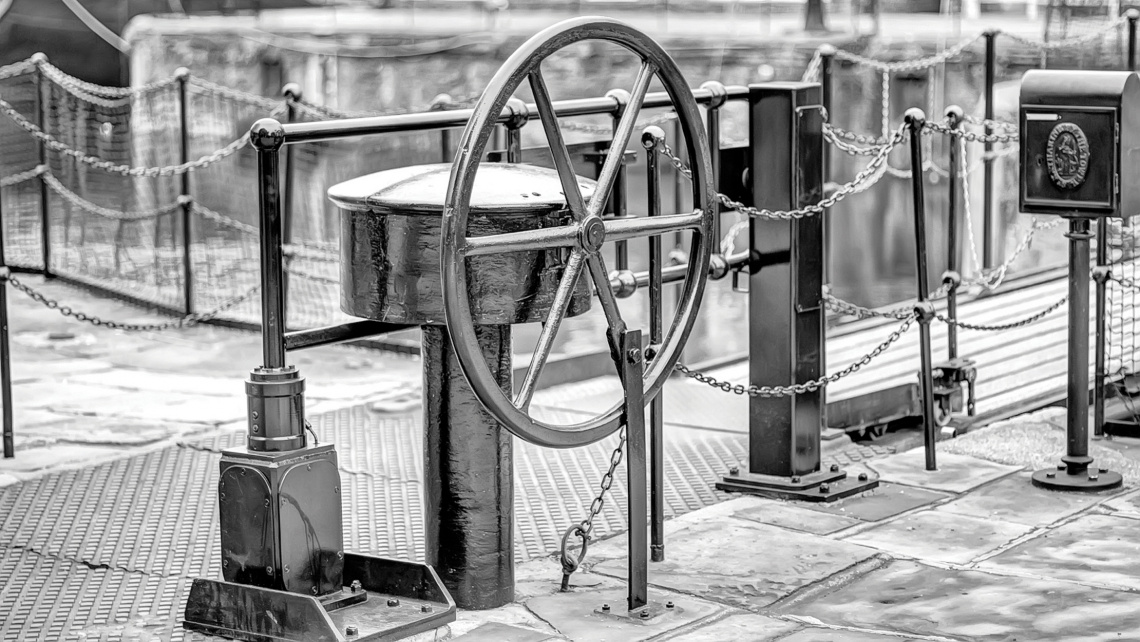