Investor information / The History of Wimbledon 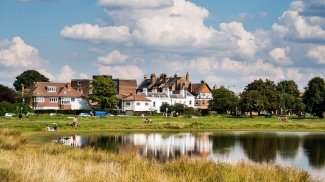 Home to the world’s oldest and most revered tennis tournament, Wimbledon’s history is vast and vibrant, and continues to be a thriving, quintessentially British pocket of suburban South London.

Wimbledon is split into two districts, the ‘village’ and the ‘town’. The village surrounding the High Street is now considered to be one of the capital’s most desirable residential spots and originates from its time as a medieval village, whilst the town is a more recent formation, having being built around the railway station following the success of the Industrial Revolution and the consequent population boom.

Picturesque, expansive and within close reach of Central London, Wimbledon had for centuries been a settlement of choice for the gentry seeking a beautiful base outside of the busy city; and many of its distinguished houses and manors have passed through the hands of British royalty and nobility. Eagle House, for instance – a Jacobean Manor built in 1613 by Robert Bell, a director of the British East India Company – was passed onto various earls, duchies and gentleman over the years, such as MP William Grenville, cousin of Prime Minister William Pitt, before later becoming Wimbledon’s first public school.

Today, the area still remains a treasured London landmark, home to quaint boutiques, cafés, and a mix of both modern and period properties – all maintaining the charming village vibe that first attracted its affluent residents.

Home of the Wombles

Elisabeth Beresford, author of ‘The Wombles’, had her first lightbulb moment of inspiration when she took her children for a walk along Wimbledon Common and her daughter mispronounced the park as ‘Wombledon Common’. Beresford went onto write five novels before it became a hit television series in both the 1970s and 1990s. AFC Wimbledon now take the nickname ‘The Wombles’ thanks to its association with the area.

For two weeks every summer, Brits and tennis fans across the globe tune into watch The Championships or head to one of London’s several parks to lounge on a deck chair with strawberries and cream in hand to watch the world number one defend their title on the big screen. This is a British tradition dating back more than 125 years, with the first televised games airing in 1937.

Another sporting sensation holding the flag for Wimbledon is its namesake professional football club. Originally Wimbledon FC, the club was based at Plough Lane from 1912 to 1991 before being relocated to Milton Keynes in Buckinghamshire in 2001. Having built a solid reputation in national football tournaments, this news was not welcomed by dedicated Wimbledon fans, who believed the move 56 miles north would mark the end of the club. In one sense it did, as the club went onto change its name in 2003 to the Milton Keynes Dons; however a new club – AFC Wimbledon – was created as a result of the solidarity shown by Wimbledon’s fan base. The club, currently based in Kingston-upon-Thames, went onto hold the record for the ‘longest unbeaten run of league matches in English senior football’, and were the first club in this century to make it into the Football League.

History was made yet again at the end of 2017 when planning permission was granted for a brand new football stadium to be built for AFC Wimbledon in its hometown on Plough Lane. It is hoped that the stadium, which will accommodate up to 11,000 spectators, will be ready by the start of the 2019/2020 season. A series of new homes, part of a new development by Galliard Homes named ‘Stadia Three’, will surround the stadium, turning this treasured location into a much-loved South-West London leisure and residential landmark. 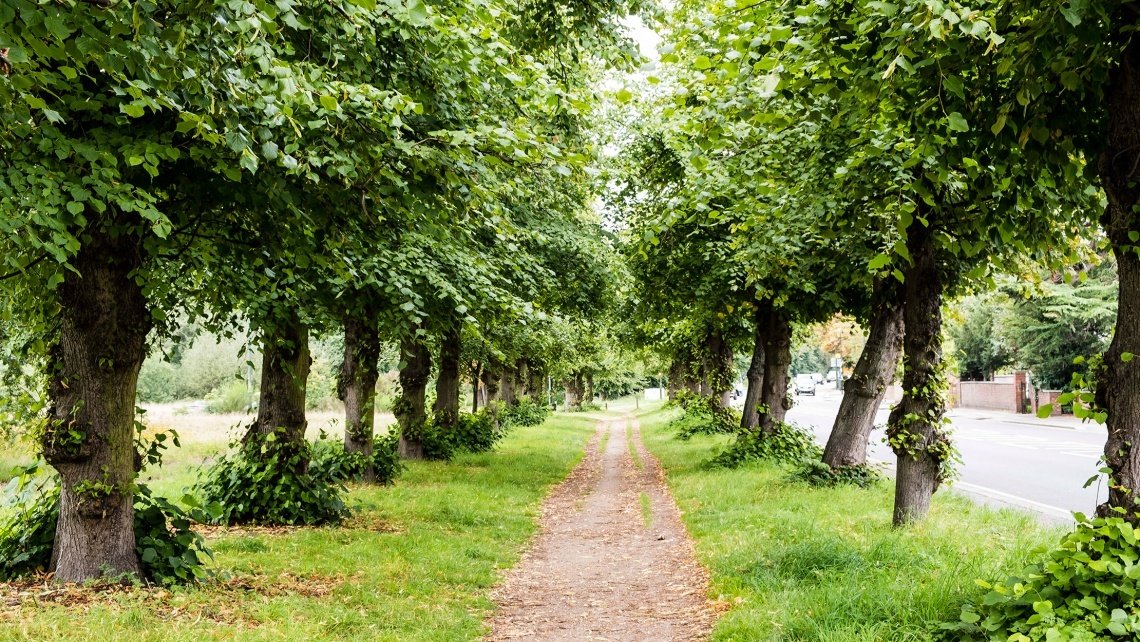