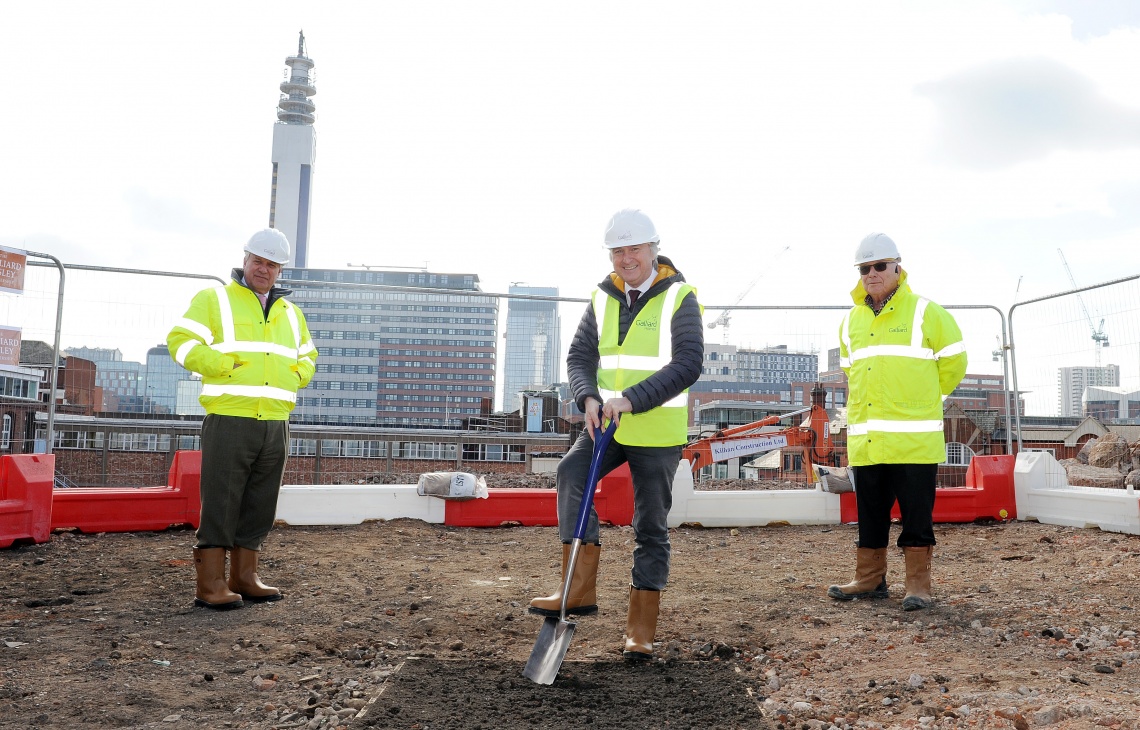 Groundworks at the site of St Paul’s Quarter, a joint venture development with Galliard Homes and Apsley House Capital, are officially underway.

Cllr Ian Ward, leader of Birmingham City Council, joined the development team at the Jewellery Quarter site for a ground-breaking ceremony to mark the milestone.

The four-acre site was formerly home to engineering firm AE Harris and is bounded by Newhall Street, Graham Street, Brook Street, James Street and Northwood Street. It is the largest development within the Jewellery Quarter Conservation Area.

Galliard Apsley are transforming the site in to a £125m+ mixed-use residential-led scheme comprising 305 apartments - including lofts and duplexes - and circa 100,000 sq. ft. of commercial space, including affordable business and ground floor retail space across 20 buildings, as well as a new public square in the centre of the scheme.

A new pedestrian street will stretch from Newhall Street into the heart of the Jewellery Quarter, improving access from the city centre. The new route will be named Harper’s Hill, reflecting the historic name of the area.

A section of Northwood Street, previously closed to the public, will be opened up for the first time in 20 years.

Redundant factory buildings, formerly owned by AE Harris and Baker & Finnemore, have already been demolished to make way for the development. A number of historic buildings, however, have been retained.

109 Northwood Street, built in 1882 for military ornament makers Brent and Parker and described by Historic England as “internationally significant”, and 199 Newhall Street, a neo-Georgian factory built in the early 20th century, will be repurposed to provide much needed new workspace in the district. Both are Grade II listed.

123 and 128 Northwood Street will also be salvaged and transformed into new homes, with retail premises on the ground floor. Although not listed, the joint venture team consider that they add value to the scheme.

Care has also been taken to respect buildings flanking the site. The previously hidden Grade II listed Arts and Crafts era Squirrel Works on Regent Place, for example, will be exposed and visible the length of Harper’s Hill.

Stephen Conway, Executive Chairman of Galliard Homes said: “Combining newly built and restored converted buildings the St Paul’s Quarter regeneration project will help to create a vibrant new district in the heart of Birmingham. Every developer in the Midlands dreams of being able to deliver a mixed-use Birmingham scheme on this scale. It is hugely exciting and after three years in the design and planning phases, it’s great to finally be on site.”

Robin Norstrom, Director at Apsley House Capital, said: “As well as delivering new homes in one of Birmingham’s most attractive areas we are also creating a new commercial destination, made unique by its heritage, location and offering.”

St Paul’s Quarter is designed and master-planned by Glenn Howells Architects. The development is anticipated to take four years to complete. 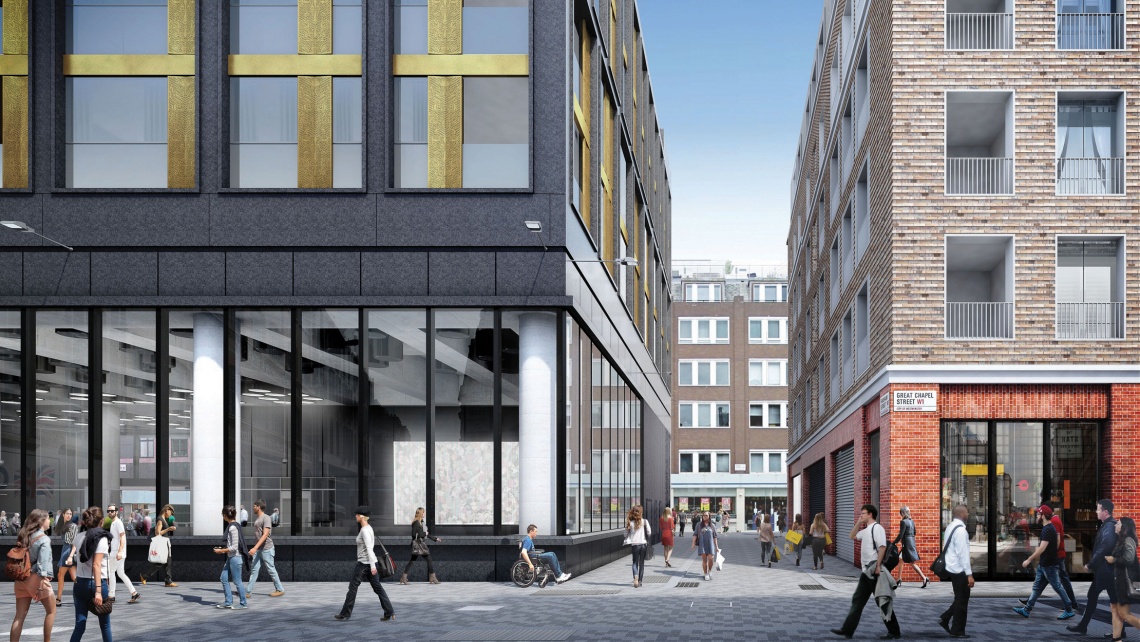 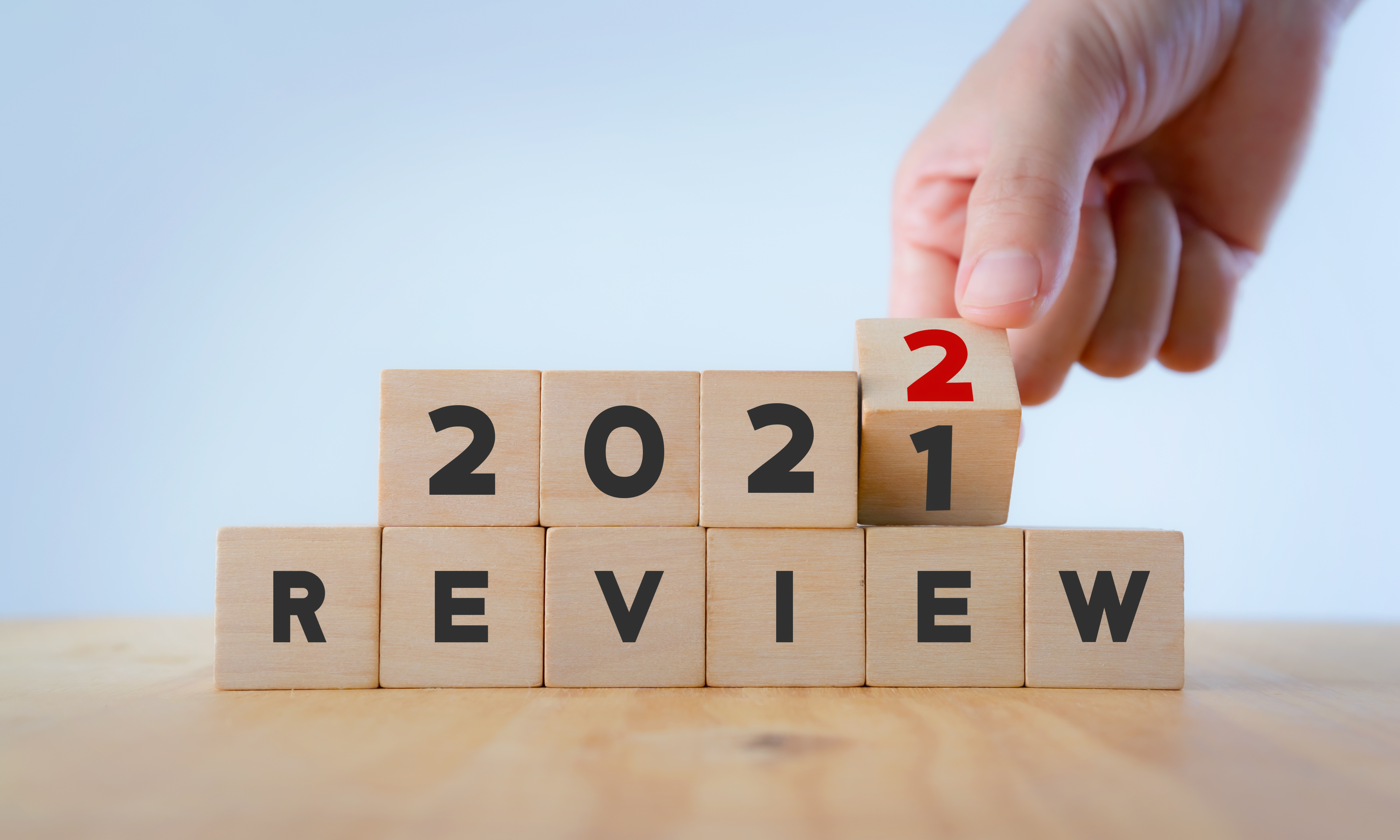 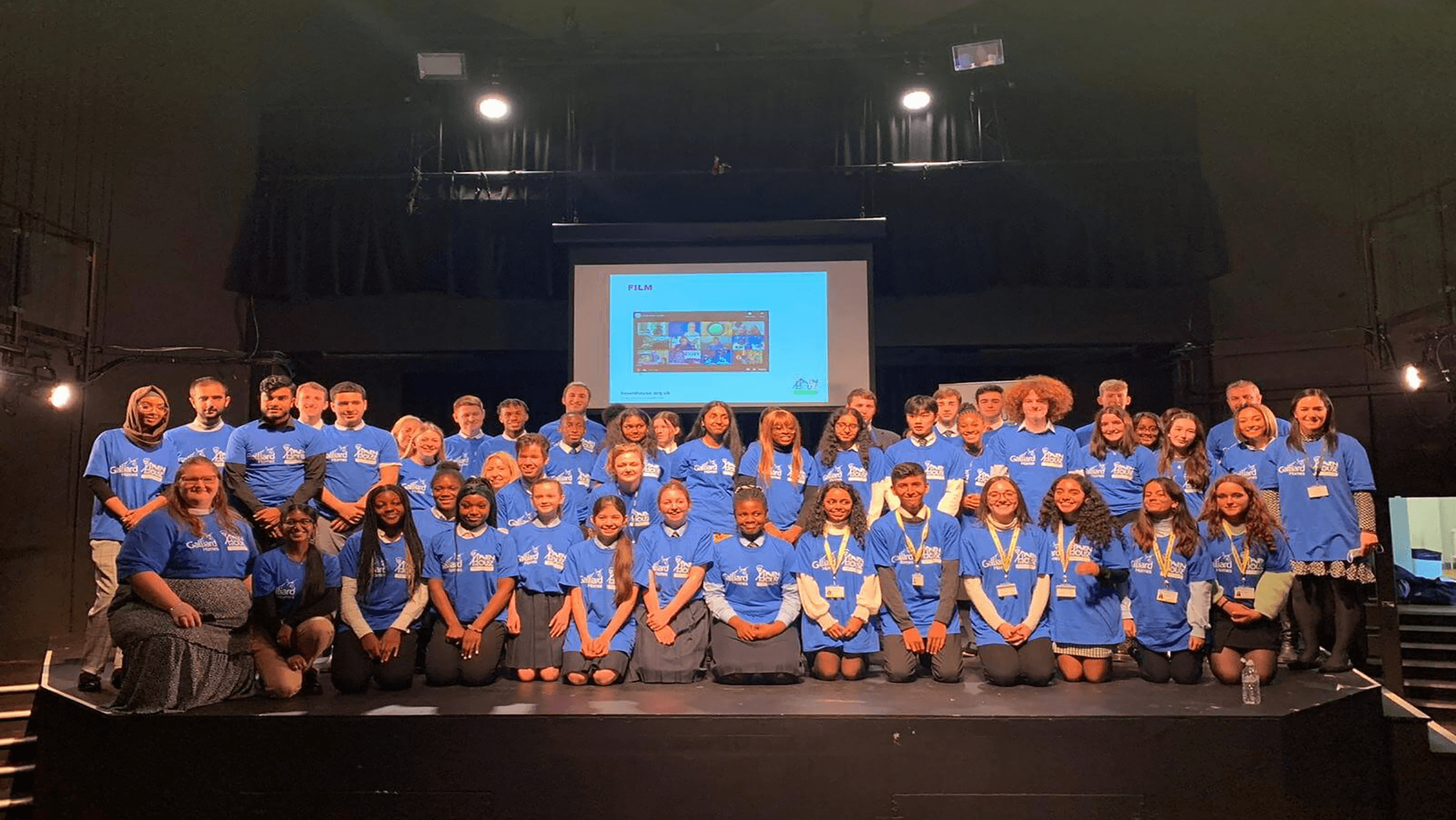