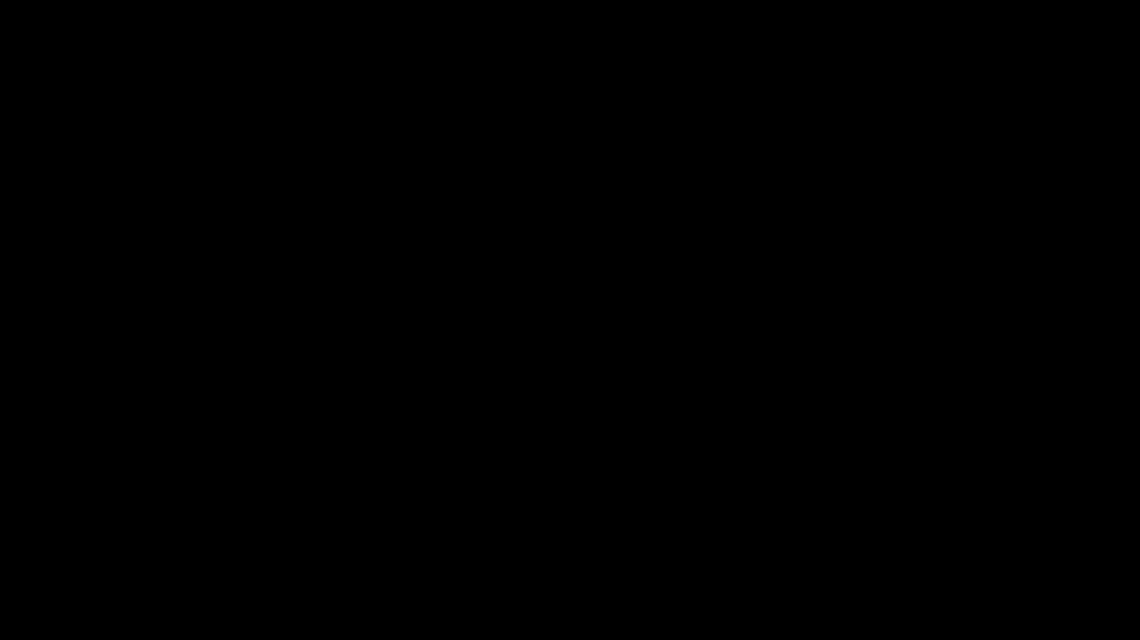 Characterised as the next up-and-coming, progressive city in the UK, the city of Birmingham has also now beaten out the likes of eminent cities including Milan, Paris and Rome. In 2015 Birmingham was voted by Rough Guides as among the top 10 cities worldwide, bringing with it global attention.

The cultural diversity and vibrant lifestyle flourishing in this charming city have landed it among other cultural melting pots such as Johannesburg, New Orleans and Wellington. Often referred to as the ‘city of a thousand trades’, due to the integral part it played during the 19th century Industrial Revolution, Birmingham made a name for itself through its craft, manufacturing and its trade goods.

There are many reasons for Birmingham’s significant global presence in the business and travel industries. Birmingham has wasted no time in making an impression on the global stage, and attracts remarkable amounts of local and foreign investments. With regeneration schemes surpassing the scale of any other renewal in the UK outside of London, Birmingham is certainly moving in the right direction and will continue to attract like-minded business.

Its cultural hotspots are a leading factor that attracts many to the area. The well-known Bullring shopping centre, situated in the heart of Birmingham, provides an unparalleled shopping experience, with over 160 shops, there’s an endless choice to be explored. Offering more than just a shopping experience but also a historic presence, the site of the Bullring was once the city’s historic market centre, making it a long-standing location for city shoppers. Symphony Hall is just another of Birmingham’s most treasured hotspots. Considered as one of the finest concert halls in the world, Symphony hall plays an important part for the region, not just as host to some of music’s most popular shows and performances but also as an event space for the community.

Travel into Birmingham has become even more appealing with the renovated New Street railway station located in Central Birmingham. With new geometric-shaped art sculptures supplementing the improved journey times, travellers will feel a certain luxury of being in an urban hotspot. Thanks to renovations at New Street, it has never been easier to travel to and from the city centre.

If that’s not enough, Birmingham will benefit from the new HS2 service set to open in 2029. The service will connect to London and beyond with journey times to London expected to half to just 49 minutes. Not only is Birmingham currently a well-connected city - it is set to get even better.

For those looking to take advantage of the air travel available in and out of Birmingham, Birmingham International Airport will serve passengers both domestically and internationally to destinations in Europe, the Middle East, the Indian subcontinent, North America and the Caribbean.

With lots to offer in terms of sight-seeing, shopping and cultural venues, it’s only right that Birmingham is as well connected for travel as it is for things to do. New plans are constantly in place to enhance this city’s connections making it an easy area to connect from other regions of the country.

Birmingham Stands Far Above the Rest

Areas such as Digbeth - where trendy vintage shops and street food markets have joined the historic atmosphere of Victorian framework, and the Custard Factory, which serves as the leading hub for Birmingham’s creative and digital businesses - have become staples of Birmingham leisure life.

Being the youngest city in Europe, with under 25’s accounting for nearly 40% of its population is an impressive figure particularly with regards to the excellent economy, seeing growth in work and investments from domestic and overseas investors.

Having many cultural hotspots within Birmingham ensures it is a top area to keep those visiting occupied with a plethora of things to do. It’s no wonder it has been named as one of the top cities worldwide.

Introducing our latest Birmingham development, Timber Yard set to feature a collection of 379 contemporary apartments within two residential buildings. The first release will be the East Block which will offer a mix of one, two and three bedroom apartments while the West Block will include studio, one and two bedroom apartments. As well as being surrounded by landscaped courtyard gardens each property will have access to a private balcony terrace or the winter garden. Residents will also benefit from lifestyle facilities including a concierge desk, club lounge and screening room.