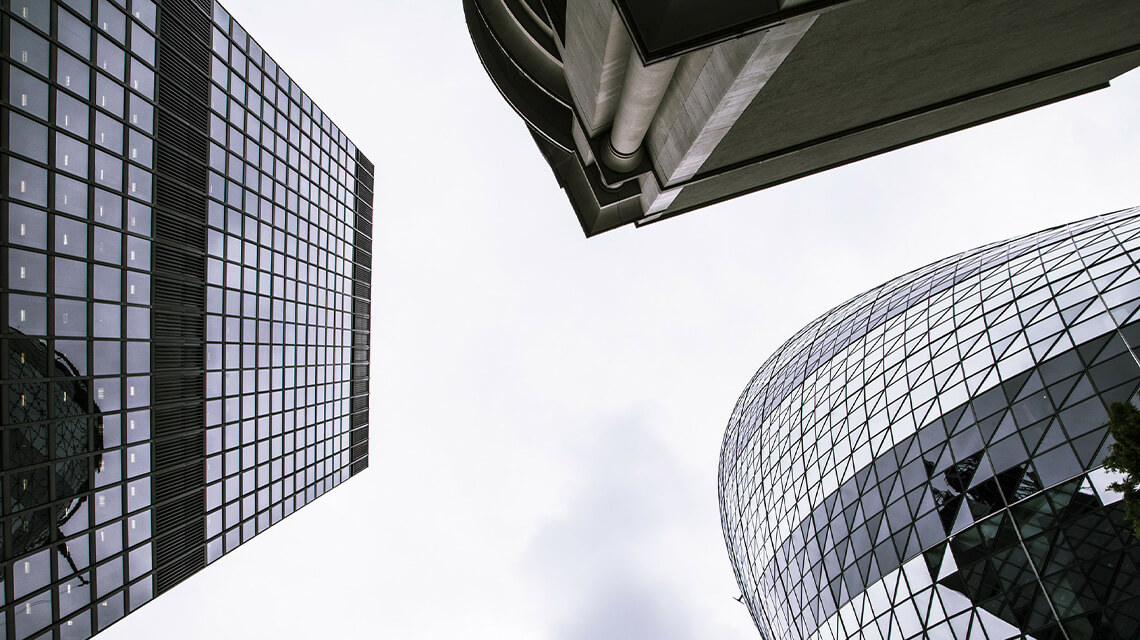 After all of the commotion that the London property market has experienced over the past year, including the rise in Stamp Duty tax and Brexit, it is no wonder that the housing market came to a slight standstill.

However, Asian investors have used this opportunity to their advantage as it appears that London’s property market is still catching their eye, despite disruption in the UK capital.

Asian investors are using Brexit as an opportunity to swipe some bargains from London’s property market, as interestingly the Brexit vote had the opposite effect on the mind frames of Asian investors than it had on the British. The Telegraph has reported that ‘the number of Chinese buyer inquiries into UK property in the month after Britain voted to leave the European Union was 40% higher than average.’ But why is this the case? The catalyst for this overwhelming interest in London’s residential market is because of the decline in the pound’s worth against the U.S dollar and the Chinese yuan.

The London property market is not as gloomy as we thought and the future looks bright for the industry. Through carrying out various surveys, JLL has found that ‘Asian buyers have shown that 85% of them intend to rent out their property, with the remaining proportion split between purchasers for children attending higher education and second homes.’

Investors are also viewing London property as major venture opportunities as prospective competitors may have been put off by the circumstances of Brexit, meaning that residential developments could be easier to acquire. So, even though Brexit set off panic alarms for many, London is still the most favourable city in the world for investment and is showing no signs of discouraging Asian Ultra High Net Worth Individuals from advancing in residential property there.

The United Kingdom is the most in demand place to buy property in Europe and London has the most attractive residential market in the country. In fact, approximately 5% of the residential owners in the West End of London are Chinese investors and 5% are Hong Kong investors. There a few reasons why London is such an attractive location to invest in, one of which is because the city is full of renowned educational institutions that these investors wish to send their children to. Buying property so that their children can live and learn in London is a high priority for Asian investors.

London tourism is another principal reason why the city is a hotspot for overseas investment. Asian investors have cottoned onto the prospect that London is forecast for a tourism boom after Brexit saw the fall of the pound, which has encouraged investors to venture within the capital’s hotel market. CBRE has stated that Asian investors ‘are not emotional buyers. They are looking for a bargain, and they have long-term faith in the UK.’

Even post-Brexit, Asian investors remain confident in London’s residential market and want to take advantage of unrivalled opportunities that they cannot find elsewhere. Luxury property, as well as the high level of education and timeless culture, attracts overseas investors and makes London investments second to none. By looking at the facts, it is clear to see that the UK’s capital will not fail in being a prime location for Asian investment for the foreseeable future.