Birmingham has become an investment hotspot not only for property, but also for companies looking to relocate their business. From global businesses to British greats, Birmingham has seen names as big as HSBC and Deutsche Bank move to call this Midlands hub home. It comes as no surprise that, in 2015, Birmingham was recognised as one of the most investable cities in the UK, with companies from all over the world showing a vested interest.

Back to the Beginning

Birmingham played a large role in the Industrial revolution in the late 1700s and by the 19th century the city had become one of the main European producers of various items including buckles, buttons and jewellery. The Lunar Society, founded by Matthew Boulton, James Watt and Ersamus Darwin, gained worldwide recognition for its innovative and pioneering ideas within the fields of science, arts philosophy and commerce. From early on it is clear that Birmingham has been home to an excellent workforce and revolutionary ideas.

Today, Birmingham attracts businesses from a wide range of sectors looking for a fresh, forward-thinking area to base their company. The economy, in recent years, has seen a healthy growth and is set to rise further as more firms are choosing Birmingham as the location for their offices.

In 2007, Deutsche Bank opened in Birmingham and has since expanded their portfolio. The initial decision to open in Birmingham is largely down to the live, work and play environment that Birmingham underpins. This focus ensures that their staff are able to get the most out of not only their workplace but where they live too. The excellent connections that Birmingham has to London and beyond are a significant factor that appeals to many organisations. ‘Relocate to Birmingham’ explain how Deutsche Bank has seen their profits increase by 150% since moving to Birmingham.

In 2018, HSBC returned back to its original home, Birmingham, where ‘The Birmingham and Midland Bank’ part of the group began in 1836. As with any company the decision to relocate across the country takes immense planning and consideration, one of the reasons why HSBC chose Birmingham as their new home is due to its central location which makes it more accessible to all of their customers. Another contributing factor is the new HS2 (forecast to open in 2029) which will halve the journey time into London, bringing it down to just 49 minutes – consequently increasing ease and accessibility.

Following suit, PwC moved their 2000-strong Birmingham team across the city to take over One Chamberlain Square as part of a regional expansion. The Midlands Region Chairman of PwC, Matthew Hammond, explains how choosing a location in the heart of Birmingham provides ‘the opportunity to grow and deepen the skills of existing teams’. It is evident that among other reasons Birmingham is, for many, a place to grow and excel.

BBC Three has also moved part of their business to a new Birmingham base.  In an effort to help innovate the company and to reflect the changing face of Britain, BBC Three believes that Birmingham’s ‘incredible diversity’ will help to do this. Birmingham is often perceived as a growing city and consequently becomes the ideal place for businesses to thrive. The growth of Birmingham from its population to its economy is an excellent choice for those looking for promising areas outside of London.

The latest addition to the impressive list of blue-chip tenants at the Snowhill Estate – which at present includes big names such as HS2, Barclays, KPMG and BDO – is telecommunications giant, BT, who acquired 283,000 sq, ft. of office space at Three Snowhill in the heart of the city centre. Spanning multiple levels of the 17-storey landmark development, the space is the new base for around 3,000 to 4,000 of the company’s employees.

Speaking about the move at the time, Managing Director of Property and Facilities Services, Graeme Paton, said ‘the city was recently ranked one of the most rapidly improving places to work in Britain and, thanks to securing this office space, we will become one of the largest employers in Birmingham with a visible presence in a strategic and important location.’ Paton went on to state that this new building will bring BT’s employees together ‘in an impressive and modern environment.’

One of the biggest factors drawing big companies like BT to this part of the UK is its central location. The organisation’s choice to locate their base here was largely down to its potential of being a strategic hub location. According to Paul Faulkner, chief executive of Greater Birmingham Chambers of Commerce, this move emphasises the ‘growing confidence that exists within the city’s business community at present.’

More recently, leading global investment bank Goldman Sachs were welcomed to Birmingham by West Midlands mayor, Andy Street, who compared their arrival to “the Cristiano Ronaldo moment” for the city following on from his transfer to Manchester United in the summer. The opening of this new base for Goldman Sachs will serve as an international headquarters with the employment of around 100 staff members so far.

The Future of Birmingham

According to ‘Relocate to Birmingham’ ‘there are more international companies in Birmingham than any other city outside of London’. It is also important to note Birmingham has more businesses than any other regional city. With facts such as these, it is clear why many companies have chosen – or are looking towards Birmingham – as the location for their new offices. Having a cluster of companies thriving in an area is reassurance for any organisation looking to relocate.

From its excellent transport services to its central location, Birmingham offers great investment opportunities for both companies and property investors alike. Naturally, the more companies that are relocating to Birmingham, the better property investment opportunities there are; it creates a higher interest in the area and property is required to meet such demands. With relocation comes a significant employment opportunity for the area, consequently creating high demand for workers locally or those nationally that are willing to move.

The relocation of many people looking for new job opportunities creates a particularly rewarding opportunity for Buy-to-Let investors. There are many reasons why Buy-to-Let investors, in particular, benefit from relocating companies. A key factor that makes this sector popular is when companies are looking for their current staff to join their move; it is often likely that renting is the preferred option for a number of reasons, whether it be time-related, easier or simply not wanting the long-term commitment.

Timber Yard presents a collection of 379 modern apartments. The majority of properties will feature a private terrace or a balcony, while all residents will have access to a winter garden and landscaped courtyard gardens. From designer kitchens with integrated appliances to sophisticated interiors, each home will come fully equipped for 21st century living, while also boasting a superb, central location. With HS2 services (expected to commence in 2029) only a 15 minute walk away at Curzon Street station, residents will be able to reach London in just 49 minutes.

Click to find out more about investment opportunities and properties for sale in Birmingham or call 0121 227 7071 to speak to our sales team. 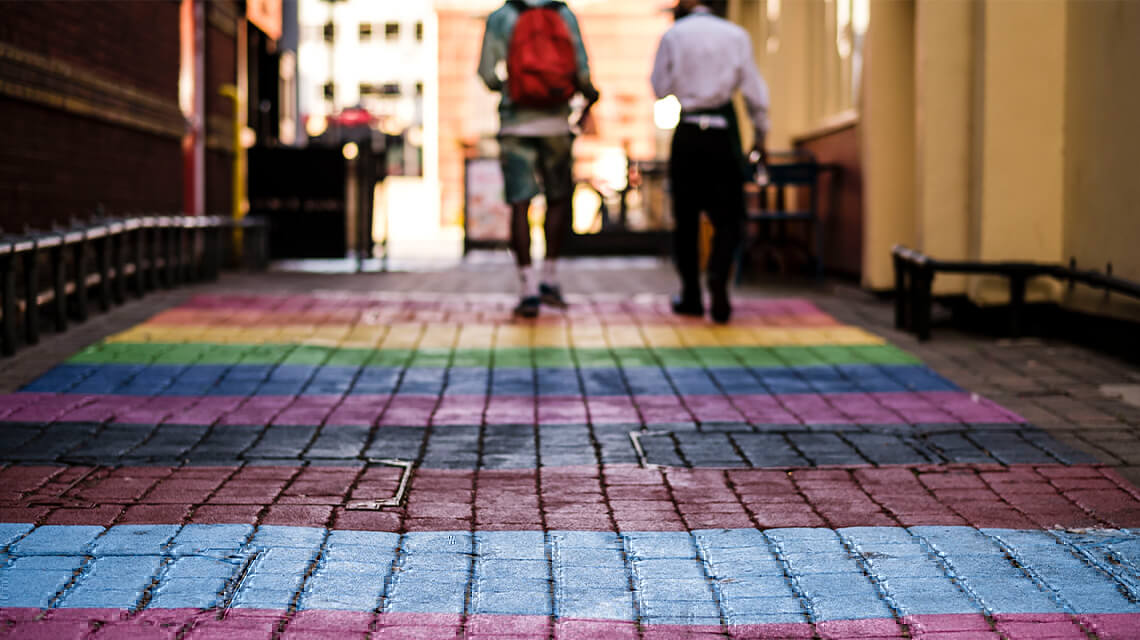 Life in Southside by Julia Robinson