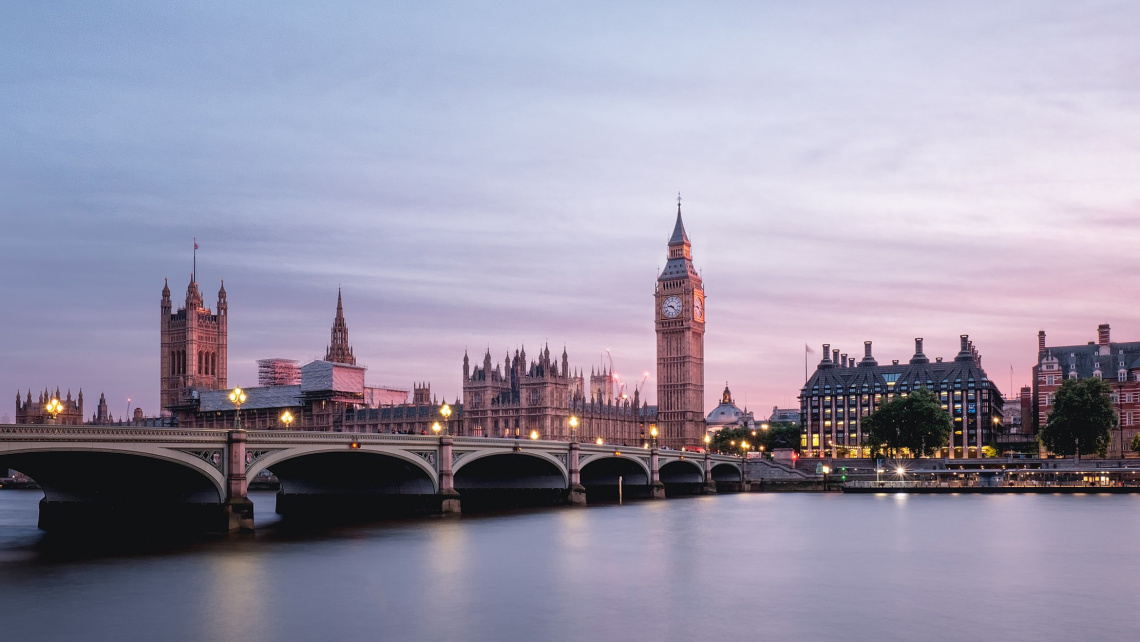 When it comes to the most favoured cities in the world for the super-rich, New York and London are without a doubt the top two candidates.

However, according to the Wealth Report by Knight Frank, the affluent are far more attracted to London than New York and it has even beaten the Big Apple to the top spot for two years on the trot. But what is it that gives London the edge over other global cities?

As a result of copious regeneration schemes occurring throughout London, the city is experiencing high demand and is enhancing its reputation as the most attractive place in the world for wealthy individuals to invest and spend their money. Over recent years, luxury living has become all the rage in London and developers have cottoned on to this trend and are giving buyers what they want, as an abundance of hotel-style, opulent developments are in progress throughout the capital.

London Estate Agent Rokstone has highlighted that Iran is and will continue to be a major contributor towards property investment in London, as the sanctions preventing the country from making ingoing and outgoing investments has been lifted as of January 2016. The Independent affirmed that, ‘wealthy Iranian buyers will join the ranks of Qatari, Kuwaiti and Saudi buyers and become significant players in the London luxury property market after the lifting of sanctions, according to research.’ As stated by Rokstone, those most wealthy and prosperous in Iran will spend over a staggering £6b in cities including London. In fact, London is set to obtain approximately 20% of investment made by Iran in Western property.

London is a Global Business Hub

As well as boasting a strong residential market, London is also a global leader in the world’s business sector. Andrew Shirley, Wealth Report Editor at Knight Frank, states: ‘London has the edge geographically because it is next to Europe and between North America and Asia, so you can deal with more individuals in the right time zone than you could in New York.’ The city’s unrivalled location is the reason why individuals with strong assets surpassing £20 million believe that London is the most significant business hub on the globe.

Another reason that the British capital is the world’s corporate nucleus is because the language of business worldwide is English. Of course New York has this in common with London but is overtaken by the fact that London has a reputable trading history and has done for many eras.

London excels itself in a variety of professional fields, including hedge-fund management and law, not to mention the fact that the city is also famed for its dynastic headquarters. The city’s professional status, as well as the fact that London is favoured for its support and reliability towards the success of start-up companies, makes it one of the most sought after professional locations to be based in. According to the Branding Consultant at The Place Brand Observer, ‘money attracts money, success breeds success and London traditionally has been a centre of success.’

London is the Epicentre of Culture and Tradition

In addition to its unrivalled commercial sector and Prime property market, London also attracts attention with help from its traditions and culture. Liam Bailey, the Global Head of Residential Research at Knight Frank says: ‘History, location and their long-established wealth mean that London and New York’s positions look unassailable, at least for now.’ London has knocked New York off of the top spot for long-established wealth as it is number one in the world for the ultra-rich, with an impressive 4,364 individuals with over £30 million in assets in the British capital.

London sets itself apart from other cities in the world because it boasts an unparalleled combination of tradition, success and innovation, which results in it being the global hotspot of today. London is also reputable for its outstanding education establishments, which attracts a great number of millionaires and affluent people to come and live and work in London so that their children can get the opportunity to be educated at these prized institutions.