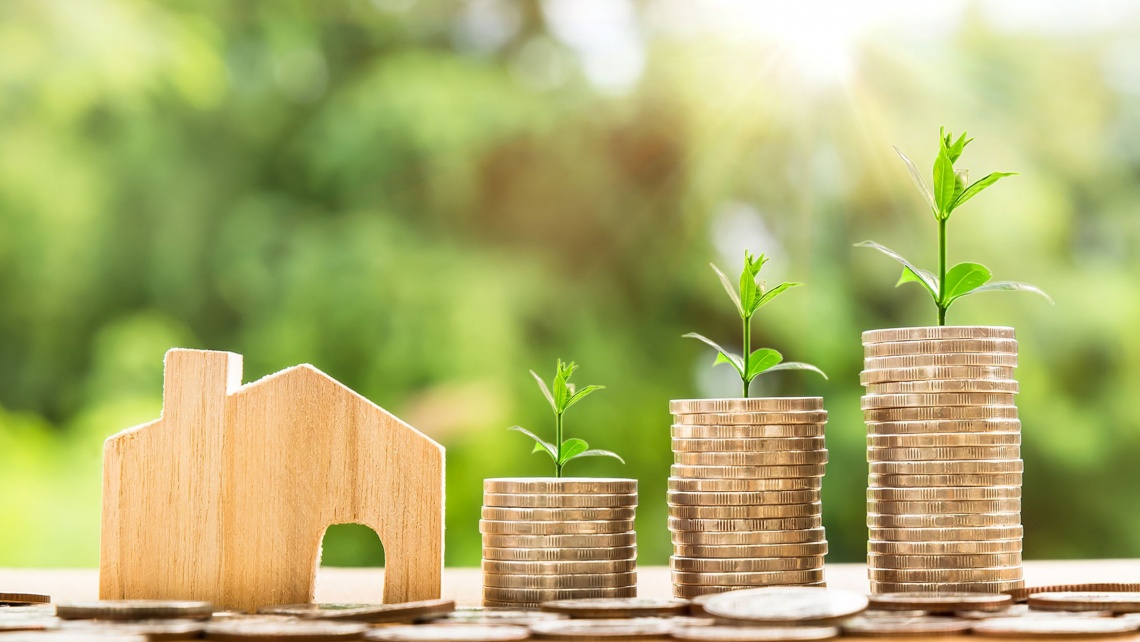 Guest Author | Anna White
Anna White is an award-winning property journalist who has written for the Guardian, Telegraph and the Evening Standard.

UK Government is throwing money at the COVID-19 pandemic. Unprecedented levels of intervention and stimulus are in play, from the Chancellor’s furlough scheme to his £30bn package to create and protect jobs.

Only last week Rishi Sunak announced a 50 per cent discount for diners eating Monday to Wednesday in August and VAT has been slashed from 20 per cent to five for hospitality and tourism businesses.

However, the most attention-grabbing policy in the July emergency mini Budget was the stamp duty holiday on all property purchases up to £500,000, with immediate effect and lasting until March 2021.*

Stamp duty land tax (SDLT) is a contentious topic in the property world.

In December 2014 the then-Chancellor George Osborne overhauled stamp duty in a bid to put the brakes on an overheating market.

He switched it from a slab structure where stamp duty was applied by price banding to a new progressive system.

In its former iteration there were huge jumps in tax bill when a buyer crossed the stamp duty threshold, distorting valuations.

The progressive system meant that 98 per cent of people in England would pay less stamp duty, according to Osborne, and from 2017 the tax was abolished permanently for first-time buyers on homes up to £300,000.

But it was badly gauged for London where homes are twice as expensive as the national average. Osborne’s stamp duty reform stifled luxury transactions and the family homes market. Under £937,000 stamp duty fell but above that threshold it leapt from seven per cent 12 per cent.

Many industry commentators believe the overhaul of the stamp duty system, cranking it up on family-sized homes in London, had a greater impact than the uncertainty of Brexit on the property market.

Many people decided to stay put rather than find that extra money and as a result transaction levels plummeted.

The stamp duty hike caused a gridlock in the middle of the property ladder: it put downsizers off moving, tying up family homes needed by the second steppers looking to upsize from their first flats.

A Forbes magazine article put it like this: “one of the major problems with these changes, and indeed, with high stamp duty in general, is that it massively hampers household mobility. The higher the rate, the more people the government prevents from moving house due to its cost. Buying and selling activity declines, the market goes into a semi-state of gridlock.”

Sunak’s Reform Relevant on Every Rung

At first glance Sunak’s 2020 reform of the stamp duty system appears to target first-time buyers, abolishing stamp duty on the vast majority of their purchases. For those buying a home at around the £500,000 mark it translates into a saving of £15,000.

But, that £15,000 discount will apply at every price point, all the way up the property ladder.

Although it may mean more to the first-time buyer than it does to a long-time professional buying a £2m apartment, it may well make a difference to a downsizer finally selling up and moving on, or the family who want to buy that downsizer’s house.

It oils the wheels of what was a rusty property market.

Here are the numbers: -

The average first time buyer in London pays £446,839 on their first home.

The average first time buyer in London was paying £7,342 in stamp duty on their first home. This will reduce down to £0.

The average first time buyer in England was and is still paying £0 stamp duty.

The average home mover in England was paying £8,041, this will be reduced to £0.

What It Means For Buy-To-Let

One of the criticisms leveled at Sunak’s stamp duty holiday is that it plays to the investor. Cynics believe landlords will pile in competing with first-time buyers for one and two bedroom units, driving up house prices.

Others argue that some support for residential property investors is a long-time coming.

The investor-landlord has been battered by fiscal policy over the last housing market cycle. They pay a three per cent stamp duty surcharge and interest rate relief on landlord mortgages has been scrapped. As a result, the private investor dropped off in a big way. Until now.

Although property investors and second homeowners must continue to pay the three per cent surcharge on purchases, they will pay no further duty on the first £500,000 of the property’s value.

This move marks a reverse in housing policy. The previous focus on first-time buyers and home ownership has been set aside and the priority now appears to be supporting transactions, irrespective of who is buying.

This stamp duty holiday does not give the landlord preferential treatment but it is inclusive of them.

Estate agents and developers were already reporting a micro boom following the lockdown - when people reassessed their property needs.

The stamp duty holiday should lengthen this boom into the autumn when the furlough scheme will end and the damage done to the economy will start to become clearer.

The greatest gains of the stamp duty holiday are in London and the biggest impact in the outer boroughs.

Buyers are busy searching for the biggest homes and gardens they can get for under £500,000 in order to avoid stamp duty altogether.

Galliard is seeing heightened demand for its scheme in Leyton. The trendy town, in the easterly borough of Waltham Forest, is home to Galliard’s Church Road redevelopment.

The town itself is undergoing regeneration with an £18m overhaul of Leyton tube station due next summer.

Church Road comprises 38 one, two and three bedroom apartments all with a balcony or terrace, set around a landscaped courtyard with secure cycle storage.

There are two luxury three bedroom townhouses for sale too. Prices for the apartments start from £450,000 and they are ready to move into.

Wimbledon Grounds in Wimbledon is attracting buyers from Balham, Wandsworth, Putney and Earlsfield who are all searching for homes under £500,000.

The entire scheme will comprise 600 new homes as part of a reimagined football stadium for AFC Wimbledon. The Stadia Three phase comprises 114 one, two and three bedroom apartments over seven storeys.

Residents will have access to a hospitality suite, shops, squash courts and a fitness centre. There is a dedicated cycle route leading to the development and prices start from £425,000.

Earlsfield train station is less than a 20 minute walk away and the train takes three minutes into Clapham Junction.

*Please note this information was correct at the time of publishing and has since changed. 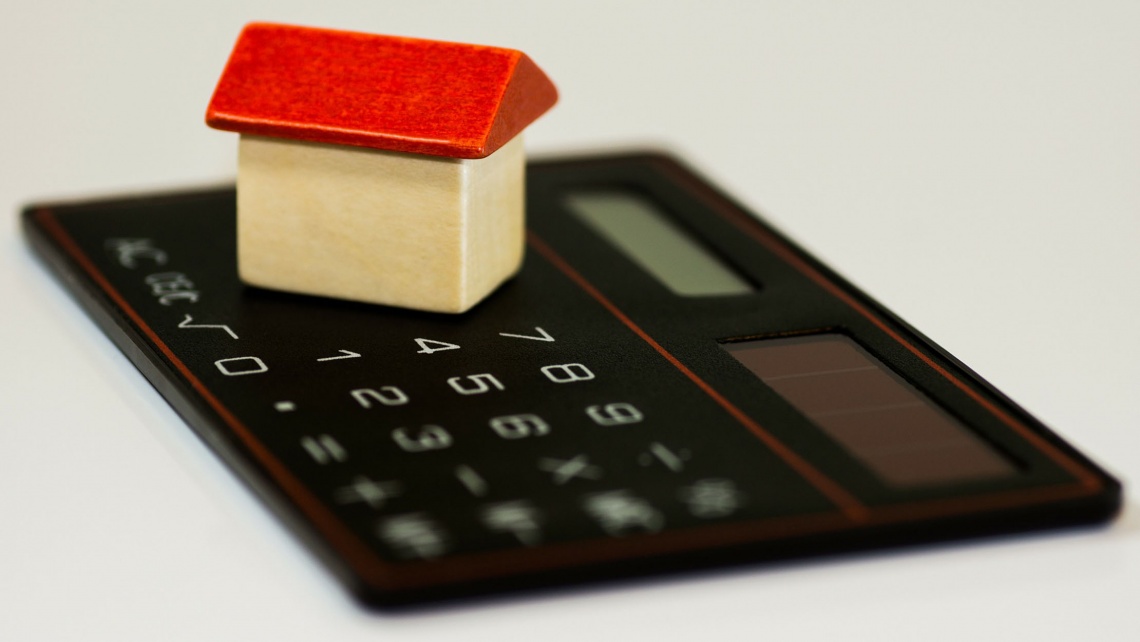 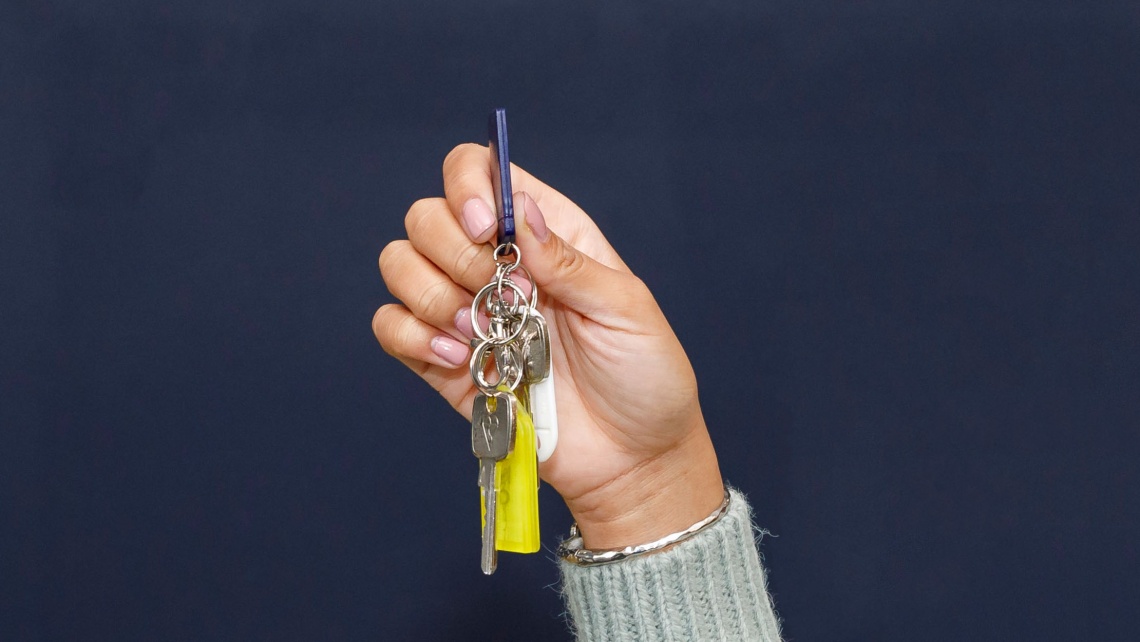 How to Benefit from the Galliard Stamp Duty Holiday Extension