Galliard’s portfolio consists of over £3.95bn of new London developments, with more than 6,905 homes currently under construction and another 10,000 units in planning.

As London’s largest privately-owned residential developer, Galliard sells homes within newly-built schemes, riverside warehouses and period properties – all expertly designed with a variety of on-site facilities to add comfort and convenience to a contemporary lifestyle.

Galliard has been highly successful in acquiring sites in pioneering locations where there has been little or no new development, therefore unlocking the potential of these sites and increasing the capital value of properties for investors. Taking into consideration that buyers will want to make their new property their home, Galliard chooses areas well-serviced with shops, bars and restaurants, as well as good transport links into or out of the capital.

Choose from our selection of new developments across London or call today for free advice on 020 7620 1500. 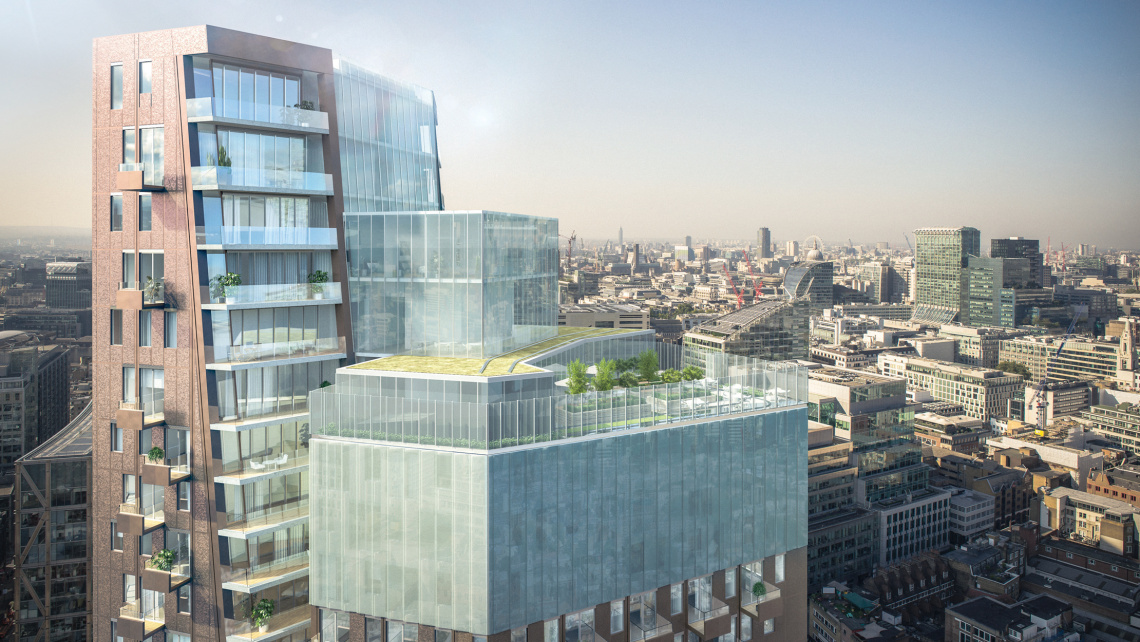 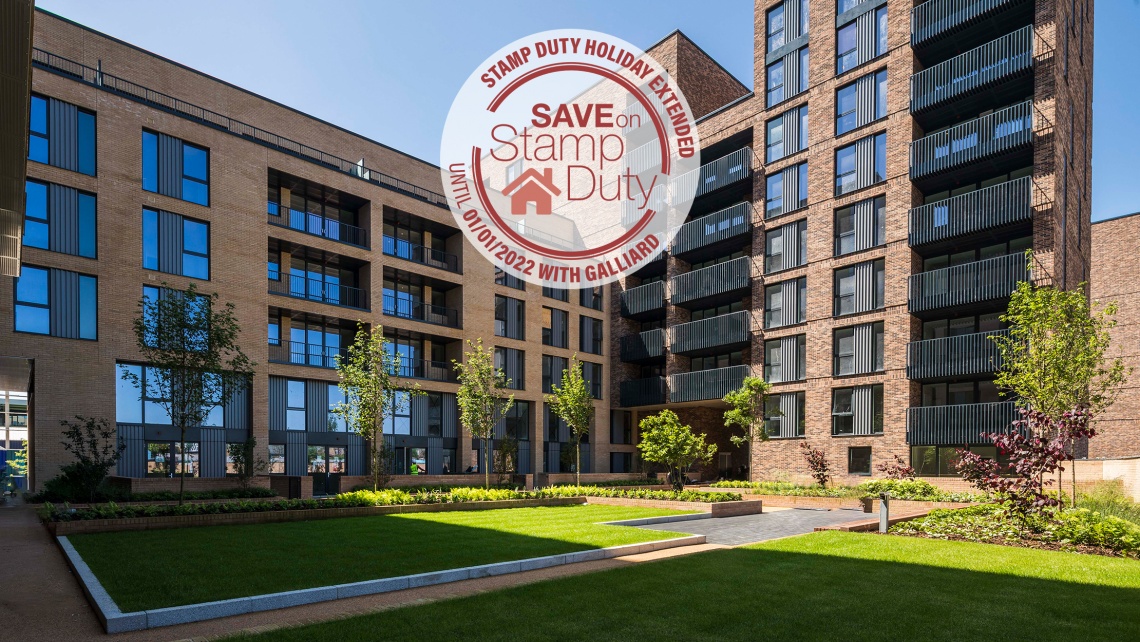 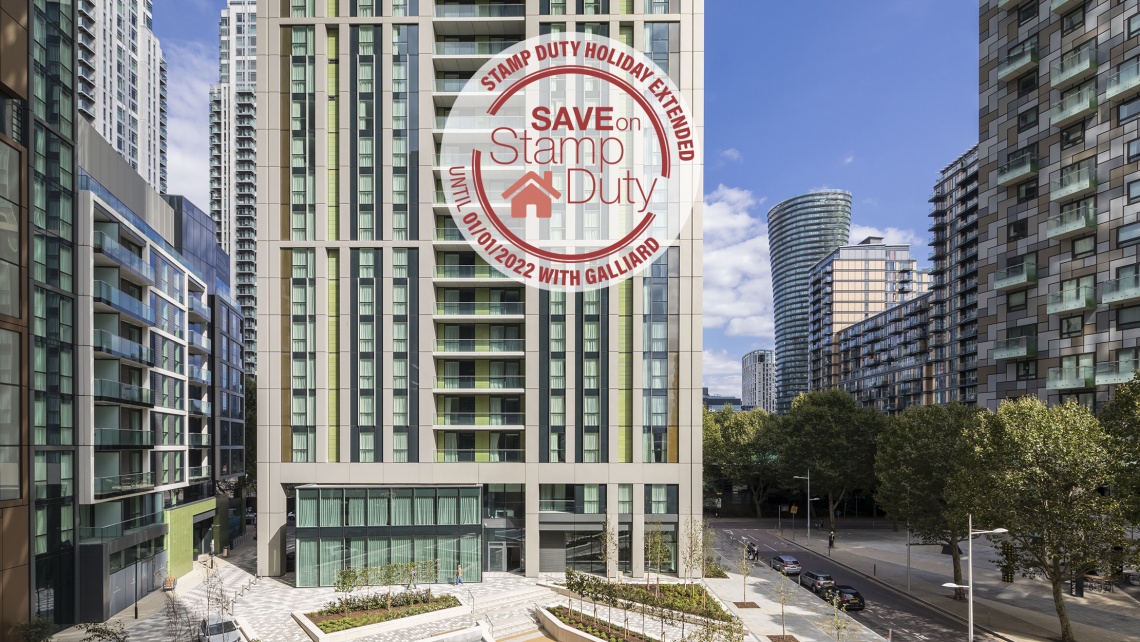 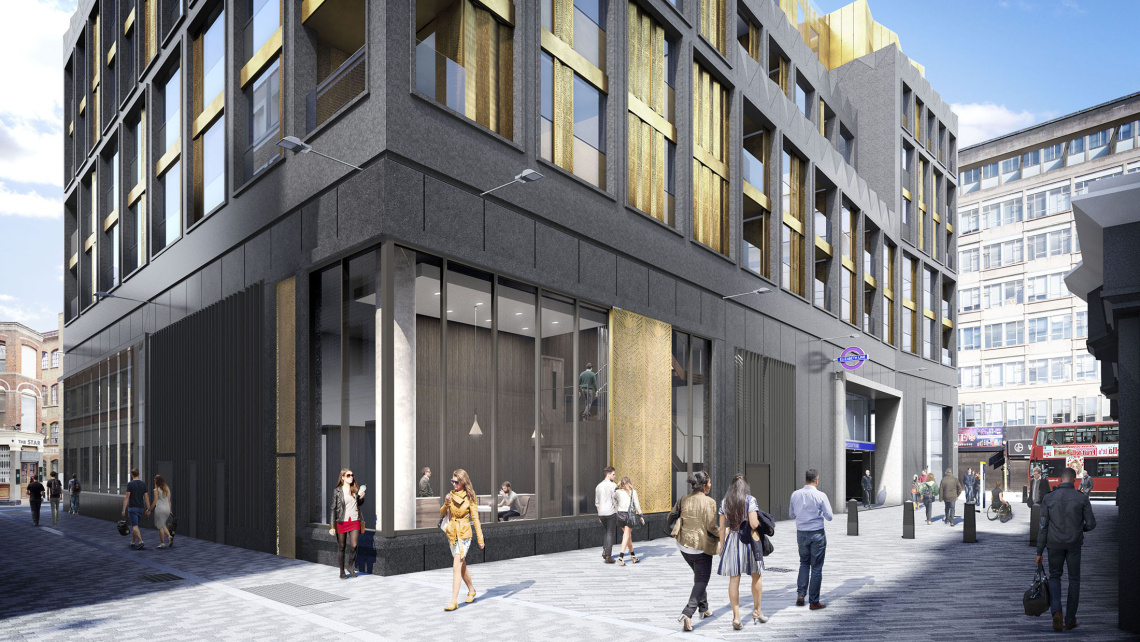 With a vast range of new developments to explore, the Galliard team is always on hand to assist and advise every step of the way with your property search. When you invest with Galliard Homes, you can be guaranteed a smooth service with no structural surveys or onward chains to be concerned about. Your new home purchase will be completely stress-free.

Known locally as ‘The Square Mile’, the City of London – once considered a dull, nine-to-five office district – is now a highly sought-after London location to own a residential property. Owing to an unsatisfied demand for homes and an extremely large commuter rental catchment, City of London residences within new developments are a sound property investment and Buy-to-Let opportunity.

A lifestyle preference to live within walking distance or a short bike ride of employment centres has seen the demand for new developments in the City Fringe soar. The City Fringe falls into two clear-cut categories, ‘London East’ and ‘London West’; each with their own unique character, but with a unifying pattern of increasing popularity.

Infrastructure improvements on the City’s borderline such as the Jubilee line, and East London line extensions in the 1990s and early 2000s, have assisted in the huge regeneration of some of East London’s formally run-down areas into the capital’s most up-and-coming postcodes, such as Shoreditch’s EC2, Bermondsey’s SE1 and Stratford’s E15.

Take The Fusion, for example, located in the cultural nerve centre of Shoreditch. Just two minutes’ walk from Shoreditch High Street Overground station, residents can enjoy premier facilities and access to a beautifully landscaped rooftop garden for breathtaking views of the City skyline. Whilst Shoreditch is acclaimed for its ultra-modern vibe and trendsetting character, the area is seeing a vast number of regeneration projects set to amplify its status as an East London high-flyer. Investors are also flocking to the area, hoping to bag an investment opportunity that will take off following the introduction of Crossrail at nearby Liverpool Street station.

Another prominent addition to Shoreditch’s residential scene is The Stage – a mixed-use venture led by Galliard Homes in association with Cain Hoy, McCourt, Vanke and The Estate Office Shoreditch. Launched in 2016 and expected to be completed by 2021, this development will be unlike any other. The site was once home to Shakespeare’s Curtain Theatre and is thought to be where ‘Henry V’ was first performed, and where Shakespeare himself graced the stage back in the 16th century. The remains of the original theatre will be a key feature of this new development, set to be showcased within a purpose-built heritage centre within the central public piazza. The Stage will also comprise a 37-storey residential tower containing 412 properties, from stylish studios to spacious one, two and three bedroom apartments, plus four bedroom duplex penthouses.

The post-financial crises phenomenon of wealthy international buyers driving the market for million pound homes in Central London resulted in the expansion of ‘Prime London’, from the confines of typical districts such as Mayfair, Knightsbridge, Belgravia and St James’ to new West End pockets such as Strand, Regent’s Park and Marylebone.

Galliard responded to this trend with the introduction of its ‘Platinum Collection’ – individually designed homes within new residential and mixed-use developments in some of the capital’s most desirable addresses. The Platinum Collection includes new-build, conversion and refurbishment projects providing luxury apartments, penthouses, loft-style flats, duplexes and family townhouses.

The Chilterns in Marylebone exudes class and contemporary vigour, boasting an exclusive asset in the form of a private lobby gallery, housing limited edition photography taken by the renowned British artist, David Bailey. As well as this, each of the 44 apartments feature designer finishes by the award-winning Rabih Hage, providing residents with a home that radiates the height of fashion.

Head further east to Fitzrovia, a bohemian part of the West End that is a real favourite with cultural indulgers and art lovers. This is where you will find Hanway Gardens – an exquisite development, home to 18 boutique apartments, duplexes and penthouses, plus an array of multi-roof gardens – just a few minutes’ walk from Tottenham Court Road station, which is set to deliver Crossrail services from 2018.

Galliard’s roots lead back to the Docklands in the early 1990s when Papermill Wharf – Galliard’s first official London development – was released during the height of the financial crisis. Despite the timing, the development went on to be a sell-out success, with investors seeing their assets increase tenfold in the decades that followed.

Since then, Galliard has continued to build in the Docklands, and with the progression of the Jubilee line and the DLR – plus the rising desirability to live and work in and around Canary Wharf – more and more developments are cropping up in the area.

The new, all-private development, Harbour Central, will be a grand residential village, less than 10 minutes’ walk from the heart of Canary Wharf. The development will comprise five blocks, home to 642 apartments and an exclusive ‘Residents’ Club’ with a proposed library, concierge, gym and spa, business suites and a cinema. The development’s principal block, Maine Tower, has released its selection of exemplary apartments that are on sale now.

The anticipated arrival of Crossrail in 2018 is already opening up new areas in London by triggering regeneration and investment in the locations where Crossrail will connect. Crossrail is Europe’s largest infrastructure project and is expected to cut journey times by up to 40 minutes.

If you are a Buy-to-Let investor or first-time buyer, purchasing at new developments in London’s outer zones could prove to be rewarding in the long-term. Hounslow is one of the most promising suburban areas in West London, neighbouring the town of Hayes, which is set to introduce Crossrail services from 2018. Having successfully launched Trinity Square in 2015 as part of the ‘Get on the Ladder’ campaign to help first-time buyers make their way into the property market, Galliard has since released two new developments in the area – Central House and Craneshaw House.

In 2017, Galliard launched another West London development in the commuter catchment of Ealing – Westgate House. This former office building is set to comprise a choice of studio, one and two bedroom apartments, as well as a fully-equipped gym, sauna and steam room, plus a communal terrace lounge and screening room.

Sign up to our newsletter to stay up-to-date with new Galliard developments across London, including upcoming launches and latest offers, such as free furniture packages and paid Stamp Duty – perfect for aspiring homeowners on the hunt for their first home and landlords seeking smart, affordable opportunities to expand their rental property portfolio.