Buying a property is the single largest purchase most people make in a lifetime and for friends Chris and Sharene, purchasing together meant they were able to afford their dream home in Wimbledon, South-West London.

Having both lived in neighbouring Earlsfield previously, Chris and Sharene knew they wanted to settle down some roots in the area they loved so much. But when a long search for a home in South-West London ended abruptly after discovering the Wimbledon Grounds development, the pair thought it was too good to be true. Describing her feelings after their initial viewing, Sharene referred to finding their two bedroom apartment as a pot of gold at the end of a rainbow. From there, the pair went on to secure their two bedroom apartment at Stadia Three with a deposit.

Buying with Galliard – A Smooth Process

For Chris and Sharene, not only were their initial decisions made quickly but the actual buying process itself went much smoother than they had both anticipated. Buying off-plan property can often mean purchasers waiting months, if not years, before actually completing and moving into their new home. In this case however, it went surprisingly fast with the duo being able to move in ahead of the anticipated completion date and enjoy Christmas in their new home. “It’s been quicker than I expected. We were expecting it to be quite a long process with the building getting built and going through the whole purchase, but actually it’s gone quite rapidly.”

The Best of Both Worlds

Not only do they love the location because of its fantastic local amenities including restaurants, greenery, open spaces and its homely feel, but from a commuting standpoint, it couldn’t be better. Chris, who is an Operations Analyst for an insurance company loves how Wimbledon’s quiet nature feels worlds away from the city yet he is still able to enjoy a 40-50 minute cycle commute into the office. Meanwhile Sharene, who works in corporate finance, enjoys being able to relax when coming home and most importantly, not having to cram onto the tube. “It’s nice to travel in by train, much less stressful! It’s pretty simple, nice and easy.”

Describing this South-West London location as the perfect balance, co-owners Chris and Sharene – who both enjoy playing sports – have been appreciating walks along the river too. Wimbledon’s well-known sporting heritage is certainly echoed through Wimbledon Grounds; an on-site fitness centre and squash court along with the home of AFC Wimbledon’s new grounds can be all be found at the site meaning residents don’t have far to travel to relish some sports.

Wimbledon Grounds is a mixed-use regeneration scheme which will see the creation of more than 600 homes set alongside superb community-focused leisure and retail amenities. Many properties will enjoy access to private outdoor space such as a balcony, whilst all residents will be able to enjoy fabulous communal spaces such as a roof terrace, something which is more important now than ever before. Each home will see premier specifications and functional living at the forefront, with many residents also benefitting from exclusive offers courtesy of Galliard Homes to make settling in that little bit easier. Not only that, many purchasers are also able to benefit from the Government’s Stamp Duty Holiday – which is being extended by Galliard Homes from 1st April 2021 to 1st October 2021. Couple that with the option of using the Help to Buy scheme, and setting up home at Wimbledon Grounds has never been easier. 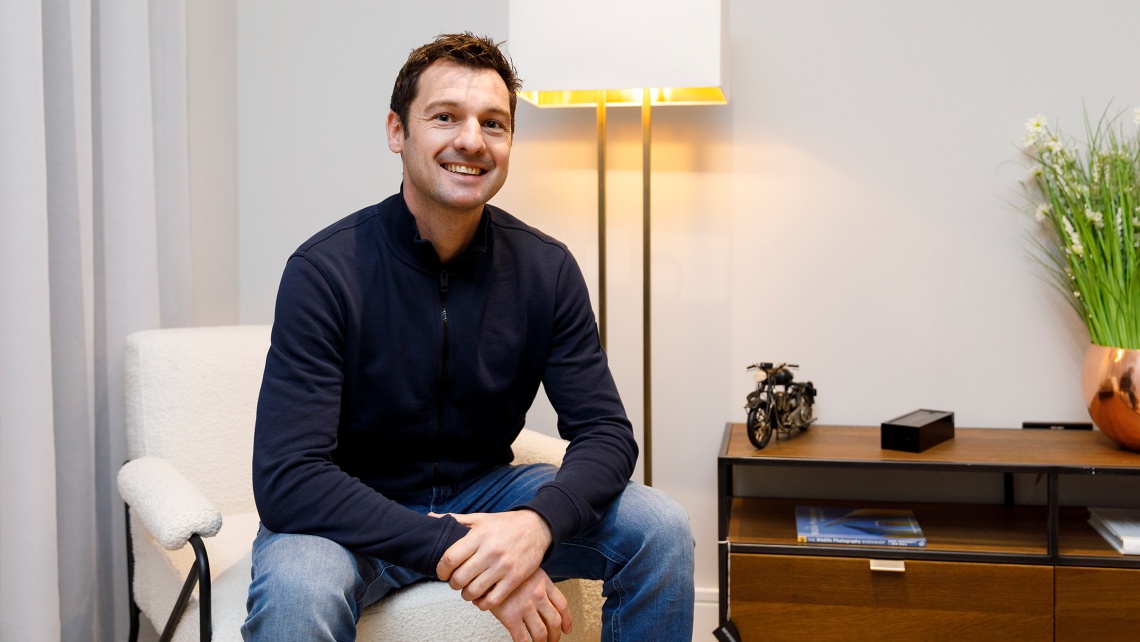 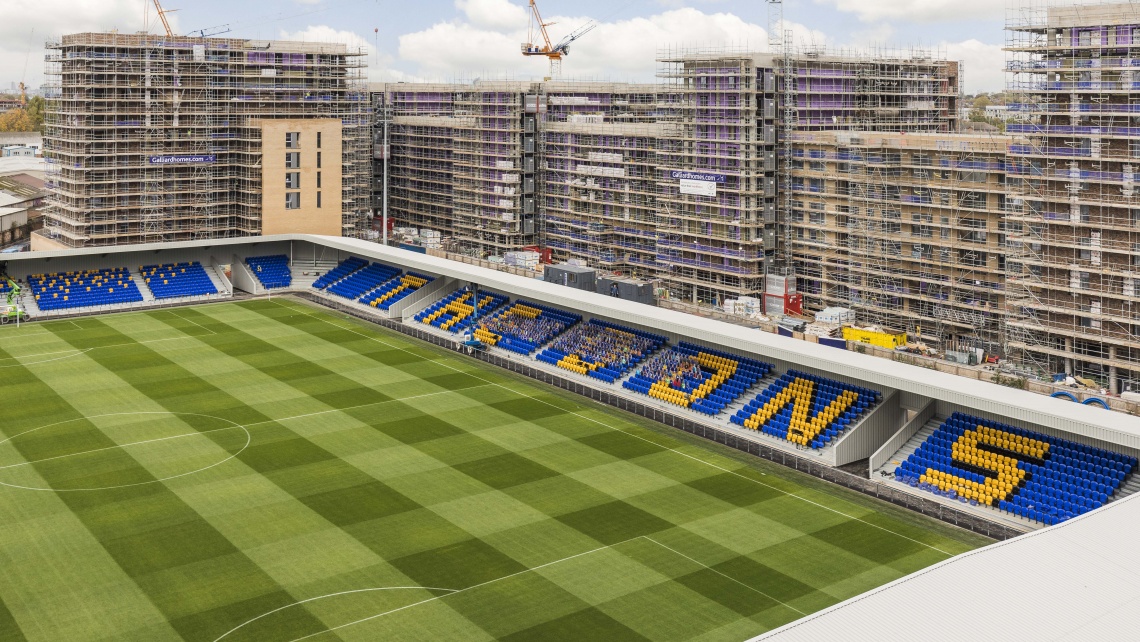