Location is typically one of the main considerations when choosing where to put down roots and for Rory, a purchaser of a two bedroom apartment at Wimbledon Grounds, location was absolutely key. Discussing his experience of converting from a long-time renter to a proud homeowner, Rory talks us through buying a property with Galliard Homes.

An expression coined by real estate tycoon Harold Samuel to describe the three most important factors to consider when buying a property, the words ‘Location, Location, Location’ ring just as true today than ever before. For Rory, location was at the forefront when hunting for a place to call home. Having previously resided in Clapham, London Bridge and Shepherd’s Bush to be near friends, Rory had always found that living in these parts of London felt hectic and he struggled to differentiate between work and home. That is until he found the perfect balance in Wimbledon.

“As the years progress, you want a less hectic kind of feel and Wimbledon’s got the perfect balance of still being very well connected to the City but also being the gateway to the South-West of England.”

From Renting to Buying - A Seamless Experience with Galliard

With the urge to settle down, Rory, who had been a renter previously, was eager to find a place he could call his own. Having cycled past the development a couple of times before, Rory had assumed that the Wimbledon Grounds site was far from completion, but after popping into the marketing suite and talking to our expert sales team, he soon realised it was much more achievable than first thought: “I went into there just as an enquiry but I came out thinking it’s actually really doable.”

With the assistance of Visionary Finance - our recommended mortgage advisors - Rory’s buying experience became a seamless process. Not only did the development complete ahead of schedule despite the coronavirus pandemic, but Rory was even able to move in before Christmas and spend the holidays in his new London home.

The Perfect Location for Commuters

Nestled perfectly between Earlsfield, Tooting and Wimbledon Park stations, Rory is enjoying being closely linked to his social networks. Being so well-connected to the City, residents of Wimbledon Grounds have an unmatched choice of transportation methods on their doorstep. Mainline connections into Waterloo from Earlsfield train station can connect passengers to Central and West London with ease, whilst Northern line trains from Tooting Broadway station can speedily transport commuters like Rory into the City. The added convenience of the local tram route - which runs between Wimbledon and Beckenham Junction - also offers a great alternative method of transport, with Rory defining it as a “hidden gem”.

Out and About in Wimbledon

A development surrounded by numerous trendy hotspots, Wimbledon Grounds is located less than a 10 minute drive from the gorgeous, up-market Wimbledon Village, in addition to the hustle and bustle of vibrant Tooting Market. For a more sociable setting, Earlsfield is home to some excellent watering holes, with Rory referring to them as some of the best pubs in London. Not only is this pocket of South-West London teeming with a fantastic choice of local amenities but Wimbledon is also well-known for its outstanding greenery with Wimbledon Common, Surrey Hills and Richmond Park all located nearby.

A brand new, mixed-use development located on Plough Lane, Wimbledon Grounds will see the creation of over 600 new-build homes encircling the all-new purpose-built stadium for AFC Wimbledon. Superb retail and leisure facilities will also be present on-site, with a fitness centre and squash court, a public realm and beautiful landscaped courtyard gardens all available for residents’ use. Forming the initial phase of the build, Stadia Three comprises 114 one, two and three bedroom apartments, whilst Stadia One - which is due to complete later this year - will be home to 364 contemporary homes.

Many properties are part of the Help to Buy scheme, while purchasers of Wimbledon Grounds homes can also take advantage of the temporary Stamp Duty Holiday – which Galliard Homes is extending until 31st January 2022.* 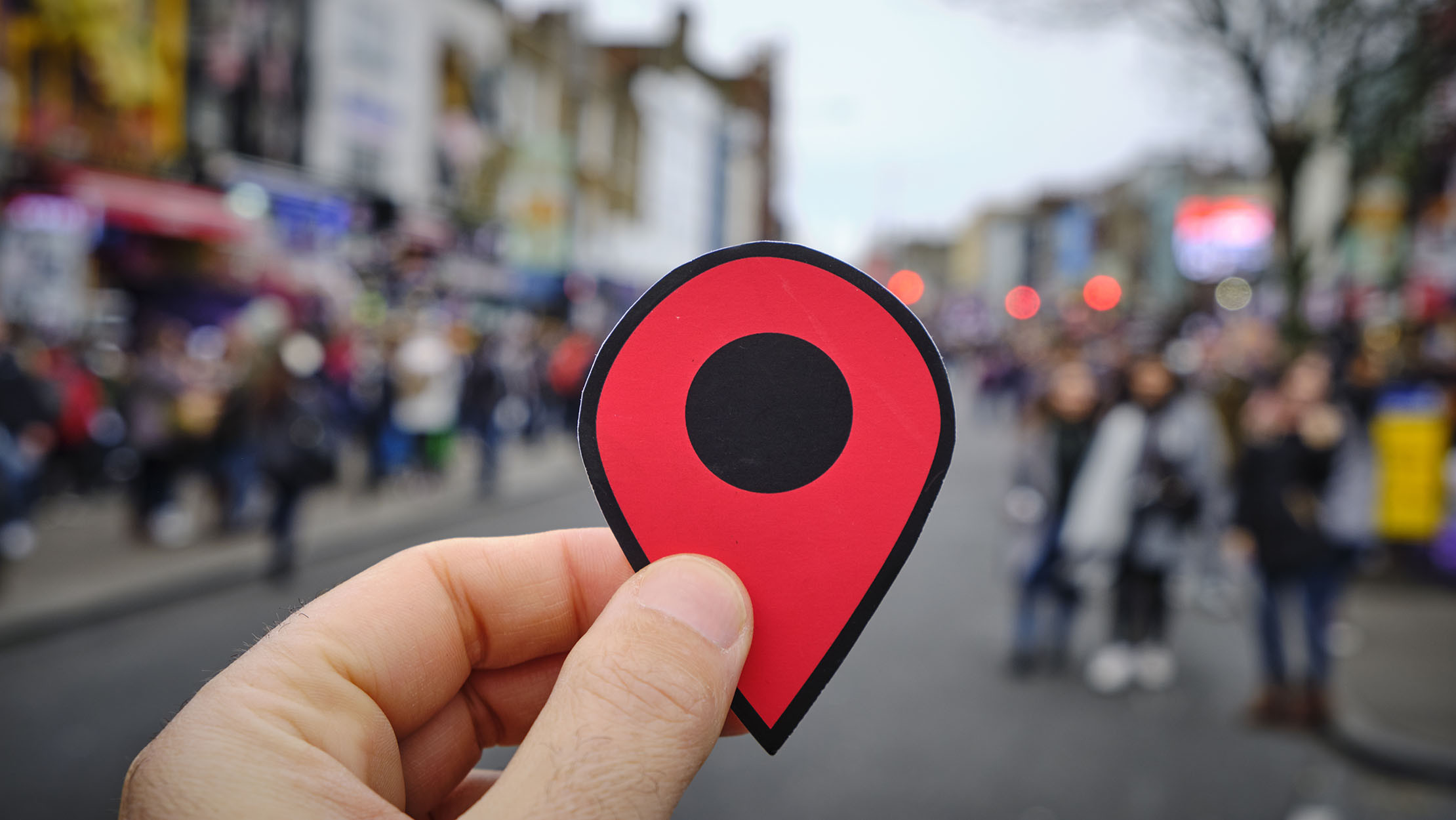 Is Location Still the Driving Factor Behind a Property Purchase?