Investor information / The Night Tube and the London Property Market 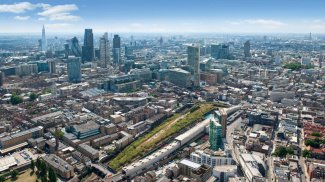 According to the Mayor of London Sadiq Khan, the Night Tube has ‘changed the face of weekend travel forever’, providing more jobs, supporting the growth of the capital’s night-time economy, and giving commuters more flexibility – cementing London’s status as an innovative and adaptive ‘Super City’ where people desire to live, work and play.

London is already considered as one of the most dynamic and forward-thinking cities on the competitive world stage, and the Night Tube is yet another initiative designed to drive and maintain its status as a 21st century global leader.

So far, we’re only one week into the operation of London’s new Night Tube, but we’re already beginning to see the positive effects, with experts voicing optimistic long-term forecasts for both the economy and the property market.

Introduced on Friday 19th August, passengers were able to commute via the Victoria and Central lines all night long until Sunday 21st August, with trains operating every 10 minutes across the entire Victoria line, and between various stations along the Central line. Around 100,300 trips were made on Friday and Saturday night, and this is expected to rise to more than 200,000 once new lines are added to the 24-hour service. The busiest stations included Oxford Circus and Stratford, with the footfall in the West End’s shopping district said to have risen 21% on Saturday night alone.

The Jubilee, Northern and Piccadilly lines will be the next to join the Night Tube in the autumn of 2016, whilst TfL also say that we can expect to see it running across the District, Metropolitan, Circle and Hammersmith & City lines in the coming years. The London Overground could see all-night services running as soon as next year, whilst the DLR is anticipated by 2021.

The Night Tube in Figures

The Night Tube now means that London has joined its international cousins including Berlin, Copenhagen, Stockholm, New York, Chicago and Sydney, which all offer night-time rail services. Many are shocked that this hasn’t happened any sooner, especially since London is regarded as one of world’s top cities for business ventures and tourist exploration. According to TfL, ‘demand has soared in recent years’ with around 8% of all journeys on Fridays and Saturdays taking place after 10pm, which will only continue to rise as the Night Tube progresses and eventually becomes the norm.

Mayor Sadiq Khan said this new development would ‘unlock the full potential’ of the capital, open up new opportunities and encourage economic growth. According to the Centre for Economics and Business Research, London’s overall night-time economy could be worth more than £30bn a year by 2030. TfL also said this would support 2,000 permanent jobs and will boost the economy by a whopping £360m. In the next 10 years we could start to see a change in the way businesses operate; restaurants, pubs, bars, shopping centres and attractions could all start to open later, as people won’t have to panic about rushing to get the last train home. Trains will also become less crowded so worrying about getting a seat on usually jam-packed lines like the Central line will become less of an issue.

The Effect on the Property Market

No doubt once Crossrail is fully operational across the capital, and again by 2030 when Crossrail 2 is expected to be introduced, we can expect to see a very different transport system in London – an extensive, 24-hour network that’s fast, effective and a fantastic solution for both Londoners and those who live in further afield destinations within the Home Counties, such as the commuter towns of Luton, Slough, Kings Langley and Brentwood.

The founder and chief executive of online estate agent eMoov, Russell Quirk, said that when browsing new homes, transport links have basically become an additional, not to mention a necessary, asset of the properties themselves: ‘The great thing about the Underground and the night service itself is that you don’t have to live centrally to benefit, you can live out in Zone 4 or beyond and still benefit, not only from the Night Tube but the cheaper cost of property.’

An eMoov analysis of property prices along the Victoria and Central lines – the first to operate the Night Tube – found that the average property value has increased by 3% in the last year. Stations such as Euston have experienced the biggest price rises, with properties up by 8%, whilst in terms of monthly rents, locations in Zones 3-6 have seen a rise of up to 20% in the last two years; a considerable increase compared to London’s average rental rise of 7%.

Galliard Homes is dedicated not only to providing exceptional properties with contemporary appeal and functionality for a truly outstanding residential experience, but a top priority is also where we decide to locate our new developments. We strategically place our London homes within close reach of transport facilities so residents can enjoy a convenient lifestyle within close reach of the office and the array of bars, restaurants and shopping amenities the capital has to offer.

The below Galliard developments will be located along the Central and Victoria lines:

Situated just five minutes’ walk from Liverpool Street station – the City’s anticipated Crossrail hub – will sit Galliard’s magnificent new Shoreditch development, The Stage. Infused with Shakespearean history, having been built on the grounds of The Curtain Theatre where ‘Henry V’ was first performed, this development will comprise more than 400,000 sq. ft. of commercial, retail and public space, whilst a striking 37-storey residential tower will contain 412 luxury apartments, ranging from stylish studios to opulent one, two and three bedroom apartments, as well as expansive four bedroom penthouses. 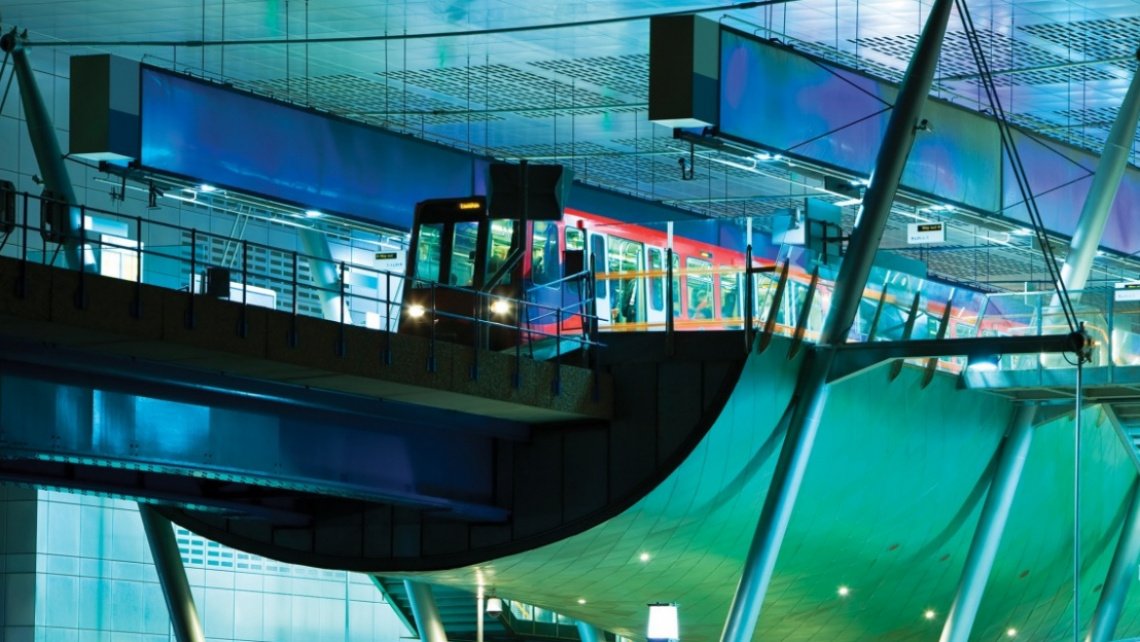 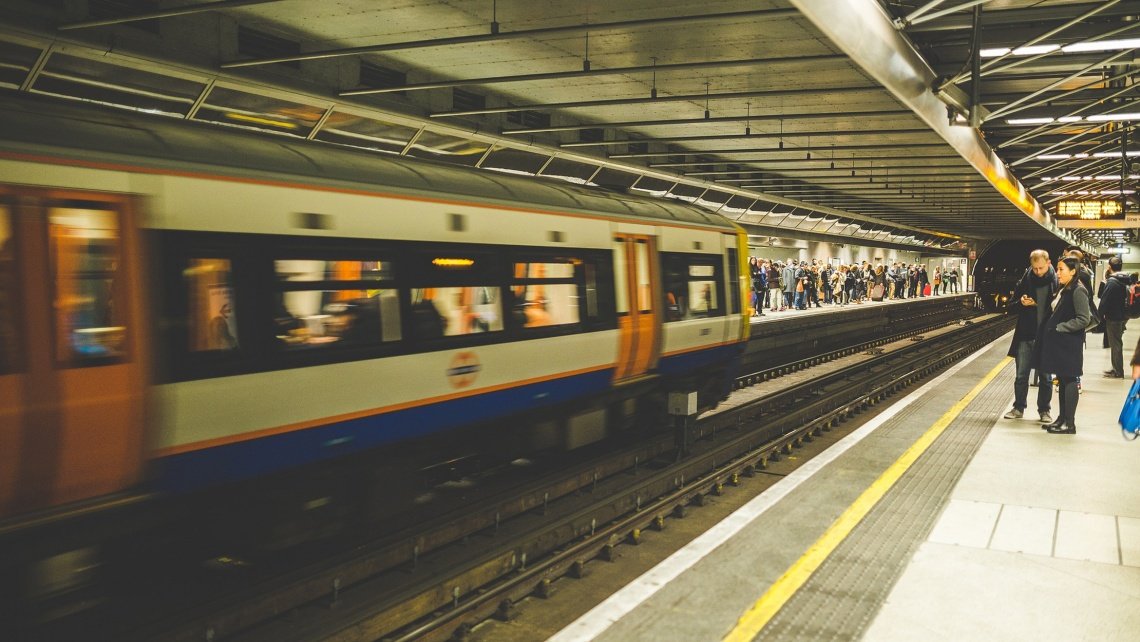